As was everything else this past year, the San Diego Union-Tribune Countywide Spelling Bee looked different this year. In this case, the competition when virtual.

Santa Sophia Academy seventh-grader Christian Antonio correctly spelled 'huipil" -- a piece of traditional clothing worn by indigenous women in Mexico and Central America -- on Wednesday in the final round of the 51st annual tournament. 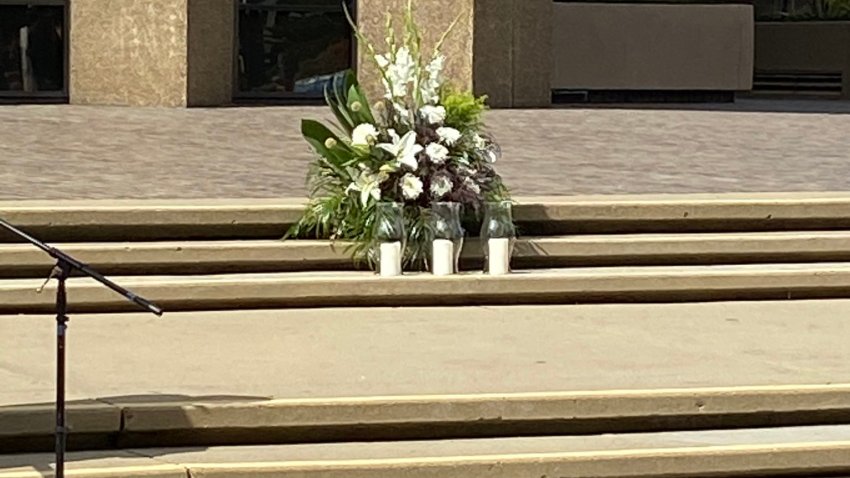 Virtually simultaneously with being named the winner, Christian's mom opened the door to the his room and pogo'd in, arms pumping.

Christian had to "fight off" 36 challengers for the title during 13 rounds. His final competitor was Aron Ekubaselase, who attends the Preuss School. As an alternate, Aron will fill in for Christian if for some reason he is unable to compete in the national bee.