The hotel operator, Evans Hotels, was not able to say how many guests were impacted, but urge people who stayed at the Catamaran Resort and Hotel, Bahia Hotel and The Lodge at Torrey Pines during that time frame to check their bank accounts for suspicious activity.

Guest information that may have been affected included the cardholder name, account number, expiration date and verification code. 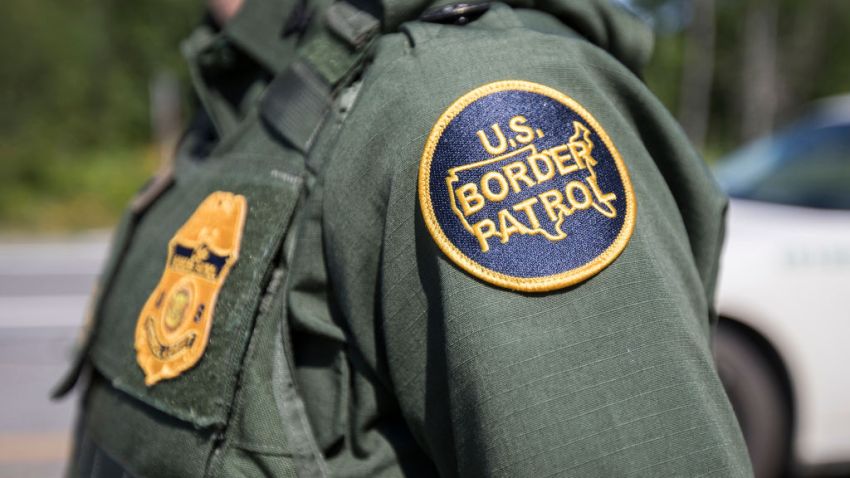 In February, the hotels received calls from some guests who saw unauthorized charges on their payments cards.

During the investigation, “it was learned that when large groups were checking-in front desk clerks occasionally used card readers kept on hand as a backup after new card readers were installed several years ago…As the investigation progressed, indicators were found that malware had been installed on the computers at the front desk of Evans Hotel’ properties that could have captured data from cards that were swiped using the backup readers between September 2014 and March 5, 2015.”

Evans Hotels immediately removed the backup readers from all of its properties on March 5, 2015.

Hotel officials are urging guests who used their cards at any of their hotels during that time frame to:

1. Check your account statements for unauthorized charges
2. If you see something suspicious, call your bank

Evans Hotels is working with a computer security firm to enhance its security measures. It said in a statement, its payment system has been fully remediated and guests should feel confident in using their cards at all its properties.

No one from Evans Hotels was available for an interview Wednesday.