Guantanamo detainees are not welcome on U.S. soil.  That's the word from a group of  Republican Congressmen from San Diego, the North County Times reported.

They want to block the Obama administration from getting $80 million to close the detainee prison at Guantanamo Bay, Cuba, and relocate terror suspects to U.S. military bases including Camp Pendleton and MCAS Miramar.

The effort's being led by Congressman Duncan Hunter and has the backing of at least 17 other GOP lawmakers, including Congressmen  Brian Bilbray, and Darrell Issa, R-Vista.

The congressmen say it's a threat to national security and an insult to our military to move those prisoners here. 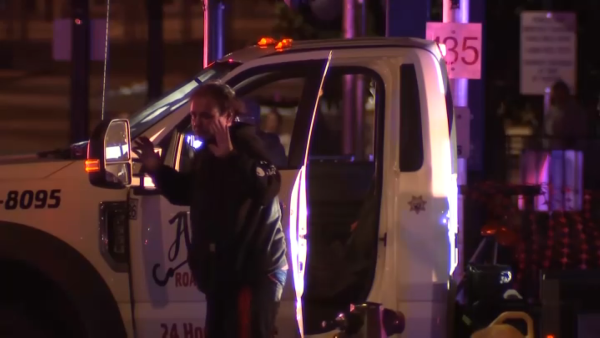 President Obama signed an executive order soon after being sworn into office to close the U.S. base at Guantanamo within a year.