Terror suspects could be headed to Camp Pendleton

A Pentagon official says Camp Pendleton is a possible destination for detainees currently housed at the Guantanamo Bay military prison, which President-elect Barack Obama said he plans to shut down.

The terror suspects held at the prison are among the world's most feared. Several local congressmen are fighting the proposal to relocate them to Pendleton. The lawmakers said sending terror suspects to Pendleton would be a distraction for Marines and a safety threat.

"Yes I would be concerned," Spring Valley resident Claudja Van Orden said. "I would like them to be in Guantanamo Bay and not here.  Leave them there."

Peace activists, however, argue that it is time that the detainees were treated responsibly.

The Obama administration has promised to close the facility that has been surrounded in controversy for its treatment of prisoners.  Retired U.S. Army Colonel David Epstein said, "Well I can understand why you'd want to close Gitmo it's gotten a very very bad reputation and we can secure the prisoners in other places as well but not Camp Pendleton.  That is a stupid idea."

In a letter to Defense Secretary Robert Gates and Congressman Duncan D. Hunter, Darrell Issa and Brian Bilbray voiced their opposition to any plans to move detainees to Camp Pendleton.

"Redirecting these detainees to Camp Pendleton would also present a serious threat to surrounding military installations and resources, as well as the community's civilian population," Hunter said.

But peace Activist Dawn O'Brien said she was comfortable with the idea of housing terror suspects on the Marine base.  She said we are already putting ourselves at risk, claiming mistreatment of detainees.

"The safety risk happened when they opened Guantanamo… Now if our military is detained or kidnapped, we have no moral ground to stand on," O’Brien said. 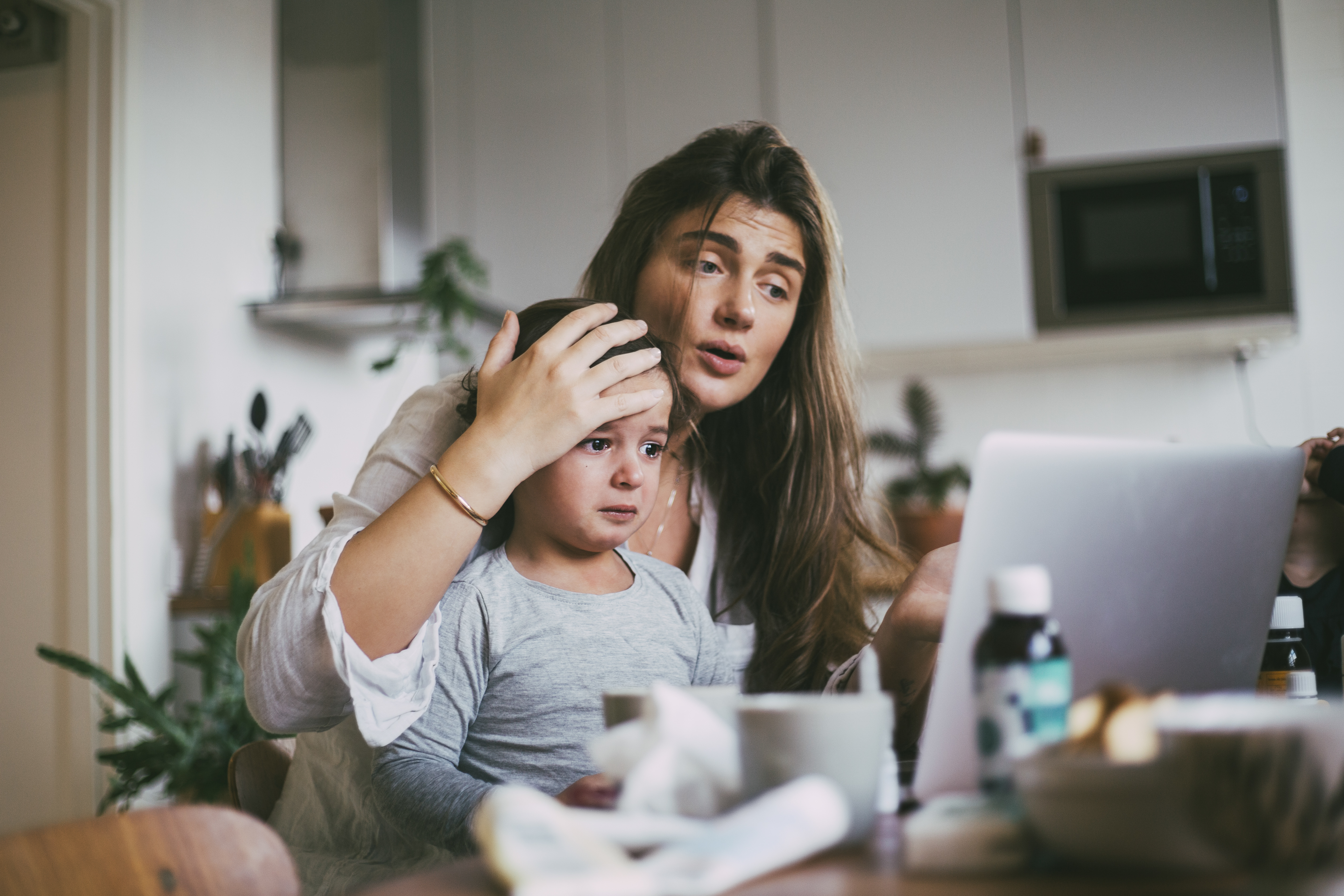 Others are fearful that bringing the detainees to the Marine base would make San Diego a bigger target for attack.

"I'm sure there's a better place for it," Van Orden said. "How about in the middle of the desert where the borders are not around? I don't know -- but not in a very populated area."

Obama's advisers said they expect the order to close the prison will be issued during the president-elect's first week on the job.