Griffin O’Neal, 47, appeared in court Friday, the day after a bench warrant was issued

Griffin O’Neal appeared in a San Diego courtroom Friday, the day after a $100,000 bench warrant was issued for his failure to appear at his sentencing.

O'Neal, 47, is the oldest son of actor Ryan O’Neal and has had several run-ins with law enforcement officers in San Diego County over the last year.

O’Neal was arrested on New Year’s Eve on a misdemeanor domestic violence charge. 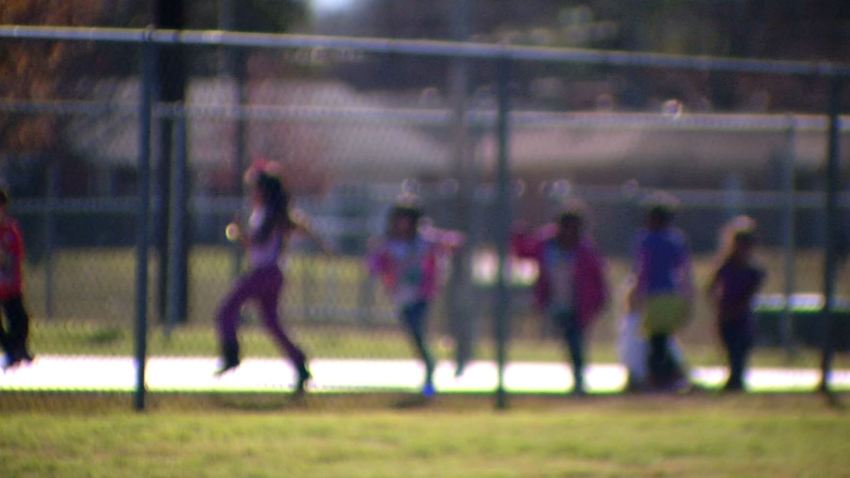 He pleaded guilty to DUI and gun possession charges, after he veered into oncoming traffic while on drugs and hit a van head-on on Aug. 2.

O'Neal was slated to be sentenced for those charges Jan. 12 but hours before the court appearance, someone bailed him out of jail.

Then, O'Neal checked into a local residential rehabilitation center 30 minutes before he was to appear in court.

His attorney apologized to the court, saying she and O'Neal still don't know who put up the bail.

Prosecutors were suspicious of the timing, arguing that 30 minutes before sentencing is not the time for a defendant to enroll in residential rehab.

The judge agreed to rescind the bench warrant and reinstate the $35,000 bond on the condition that O'Neal not leave the rehab program and surrender his drivers license.

“There’s no messing around Mr. O’Neal. The ball’s in your court,” she said.

Sentencing has been continued until Feb. 3.

His lawyers said at the time of the 2011 crash that he had been on some of the drugs as treatment for his degenerative bone disease and that he was en route to help his brother Redmond, who himself had just been arrested with heroin in his car.

Griffin O'Neal's famous father Ryan was arrested, but released, back in 2006 for assaulting his son.