With only days to go before filming is due to start, Lindsay Lohan’s Liz Taylor has finally found her Richard Burton.

After a protracted search Grant Bowler has been cast as the man who stole Taylor’s heart in the Lifetime biopic “Liz & Dick,” Deadline Hollywood reported.

The 43-year-old Bowler, known for his roles as Wilhelmina Slater’s love interest in “Ugly Betty” and the werewolf Cooter in “True Blood,” will play Burton in the television movie that chronicles the tempestuous, yet enduring love story of two of Hollywood’s acting legends. 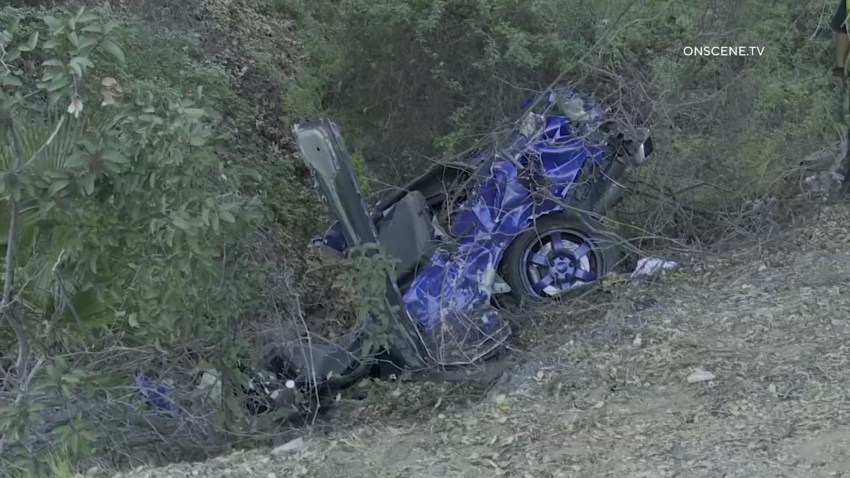 The movie’s producer Larry A. Thompson initially hoped to cast a Welsh actor in the role (Burton was born in Wales in 1925), but New Zealand-born Bowler wowed them with his audition tape. “Grant will add gravitas to our couple and bring to life one of the greatest actors who has ever lived,” Thompson told Deadline.

When the announcement was made that Lohan (whose career had stalled due to two D.U.I. incidents and frequent rehab visits) was to embody one of the greatest actresses of all time, many were quick to criticize the casting. Rosie O’Donnell took her feelings public on “Today,” sparking a public war of words between the two women. “The last thing she did good, she was 16," O’Donnell said, adding, "I don't think she's right for the role and I don't think she's capable at this point to portray that character.”

“It’s funny that someone you don’t know at all can say something so intrusive and so knowing,” Lohan responded during an interview with Access Hollywood.

Speaking of her role, Lindsay revealed in a statement: “I have always admired and had enormous respect for Elizabeth Taylor. She was not only an incredible actress but an amazing woman as well. I am very honored to have been asked to play this role.”

“I think the parallels between Liz Taylor’s story and Lindsay’s story are undeniable,” Lifetime president Nancy Dubic told Access Hollywood. “The creation of the paparazzi really came from the beginnings of the relationship with Liz Taylor and Richard Burton and clearly Lindsay has had to endure her own challenges when it comes to that and the attentions that she garners. But I think that this role will be a really interesting journey for her and hopefully one that the audience will embrace wholeheartedly.”

No air date has been set for the movie.