The grandmother of an Oceanside man arrested near the Democratic National Committee headquarters in Washington, D.C., with a bayonet and a machete described her grandson as "always in trouble," and "heading in the wrong direction his whole life." 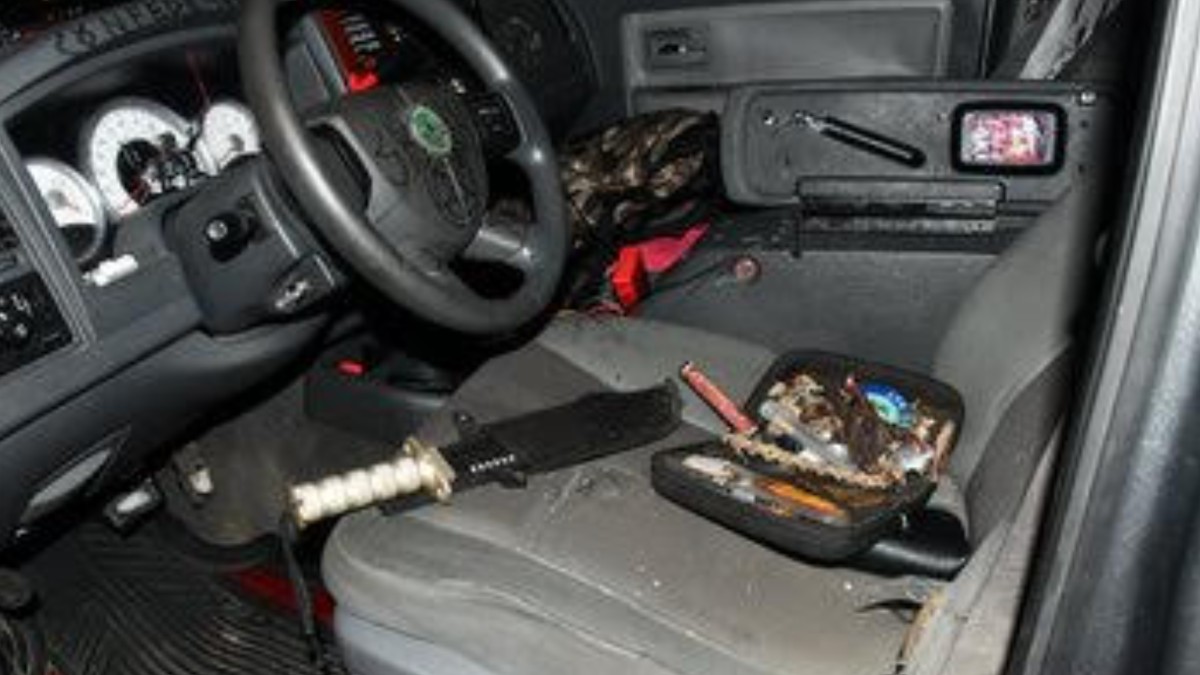 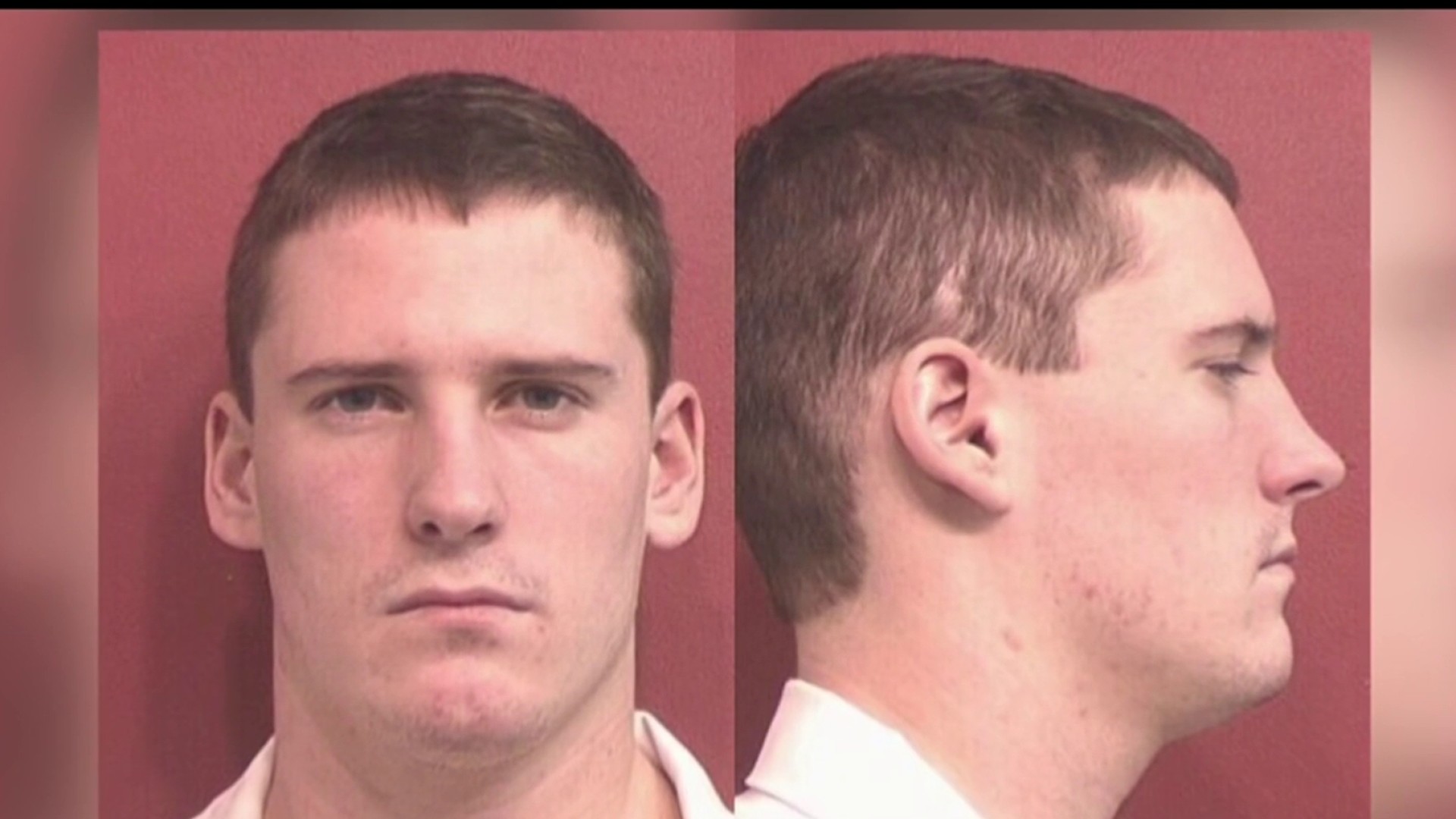 According to court records, Craighead had criminal cases in San Diego County, mostly in East County, dating back to 2015. They include felony reckless evading of a peace officer and felony second-degree robbery. His criminal record dates back to 1995 in Missoula, Montana, where he has faced charges of forgery and theft, criminal possession of a dangerous drug, and numerous counts of writing bad checks.

Capitol Police officers saw a pickup truck with “a swastika and other white supremacist symbols” outside DNC headquarters and began talking with the driver and learned of his “white supremacist ideology," reports NBC 7's Rory Devine

She said his family tried to help by buying him trucks and tools to get his job as a handyman up and running, but it did not work out.

Donald Craighead's arrest came less than a week before a planned rally at the Capitol to support those arrested during the Jan. 6 attack on the Capitol.

Police are still investigating the incident and haven't said why Craighead was in Washington D.C., or if he was planning any sort of disturbance.

"It's a shame," Joanne Craighead said. "He has mental problems. He needs to be mentally evaluated."

His grandmother described his attachment to white supremacy as him being rebellious and said he didn't have any friends or group affiliations.

The Oceanside Police Department said Donald Craighead was homeless and lived in a number of San Diego communities. The address identified by Capitol Police was that of a post office in Oceanside. OPD said he has or had a P.O. box at the office.

Photos from the department show a large knife in a sheath, swastikas painted on the truck and an American flag where the rear license plate should be.

A special operation division officer was on patrol at about midnight when he saw the Dodge Dakota truck. He noticed the license plate was missing.

The officer pulled over the truck in the 500 block of South Capitol Street SW. Officers then saw the bayonet and machete, which are illegal in D.C., inside the truck.

Craighead allegedly told officers he was “on patrol” and spoke about white supremacy, police said.

“This is good police work plain and simple,” Chief Tom Manger said in the department's statement. “We applaud the officers’ keen observation and the teamwork that resulted in this arrest.”

“At this time, it is not clear if he was planning to attend any upcoming demonstrations or if he has ties to any previous cases in the area,” police said.