An 8-year-old girl passed on playing with friends Sunday morning, instead opting to hand out donated blankets to the homeless in Downtown San Diego.

During a cold front several weeks ago, Gabriella Betancourt did not like knowing some people may not be warm as they fell asleep that night.

“Sometimes I feel a little bit bad for them, because it’s really cold at night,” Betancourt said. 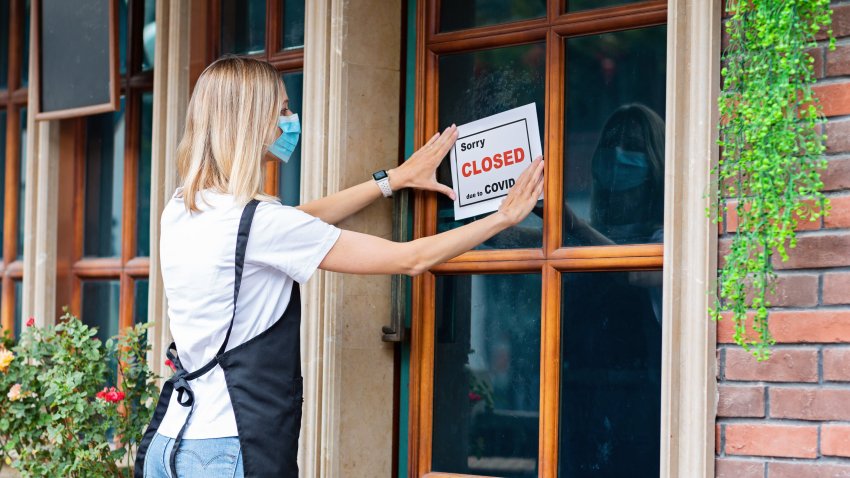 She got the idea to collect blankets for the homeless when reading a book about a homeless lady who received help from two young girls.

“I felt really happy that two kids are helping homeless people, cause it really touched my heart,” she told NBC 7 San Diego.

So Gabriella’s parents put out a request on Facebook, asking people to drop off new and gently used blankets to her dad’s barbershop in Santee.

The family spent hours wrapped more than 30 blankets with handwritten notes from Gabriella.

"I always blame my wife,” said Javier Betancourt, Gabriella’s father. “I told my wife that she is the foundation of our family. She's always taught our kids to have morals and respect and to care for other people, as well as each other."

The weeks-long journey culminated Sunday at 16th and Island, where Gabriella handed out the blankets to people experiencing homelessness.

Viviana Betancourt, her mother, helped out Sunday. She says her daughter is a constant source of inspiration for her.

"I'm very inspired by her because I always wanted to do something like that too and for her to be so young, and have that idea so young, she inspired me," she said.