The organization considered a groundbreaking collaboration between The Audubon Nature Institute and San Diego Zoo Global, released images of the calf’s first moments of life

The first giraffe born to the Alliance for Sustainable Wildlife (ASW) was weighed and measured while his mother looked on earlier this month.

The organization considered a groundbreaking collaboration between The Audubon Nature Institute and San Diego Zoo Global, released images Monday of the calf’s first moments of life.

The male reticulated giraffe was born on Jan. 9 at the campus of the Freeport-McMoRan Audubon Species Survival Center in Lower Coast Algiers, in New Orleans.

At 150 pounds and 6-feet tall, the calf was of average height and weight for a newborn, staff said.

“When the calf was born, his legs were awkwardly tangled over his head, and we thought we might have to help get his lanky legs situated,’’ said Erica Sherrow, a member of the animal care team who was present for the birth. “But he figured it out himself, and was standing in no time.’’

ASW is described as a modern-day ark with the aim being to preserve species that are vulnerable in the wild and to sustain populations in human care.

The giraffe species is considered Vulnerable by the International Union for Conservation of Nature. 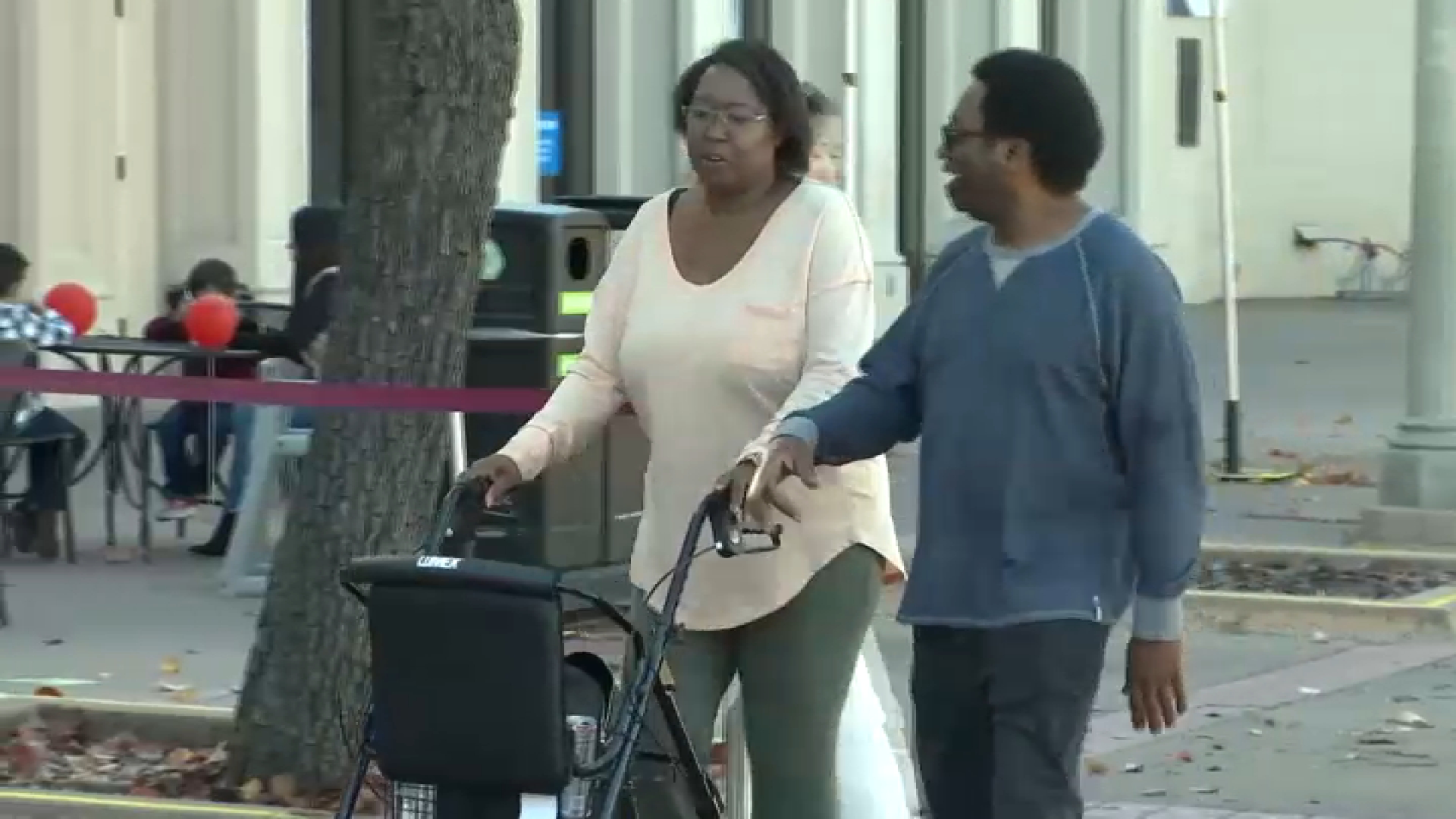 The population declined about 40 percent in the last three decades, and the numbers are expected to continue to dwindle. Currently, there are approximately 8,500 reticulated giraffes living in the wild.