What Daniel Atkinson has done for San Diego jazz fans over the years in his capacity as jazz program coordinator for the Athenaeum Music & Arts Library is nothing short of astonishing. Within the confines of a limited budget, he has somehow managed to consistently draw top-shelf artists from around the world to perform at the most intimate of acoustic environments.

On Sunday, June 28, that tradition continued with the first-ever California appearance by the Berlin-based ECM recording artist Julia Hulsmann and her trio featuring Robert Landfermann on bass and Heinrich Kobberling on drums.

The German pianist began her set with an original, “Spiel,” drawing on mildly clanging intervals over the martial cadence of Kobberling’s snare and the deep resonant pluck of Landfermann’s double-bass. As the tune developed, Hulsmann shifted into a series of cascading melodies that seemed to ripple off her fingertips. 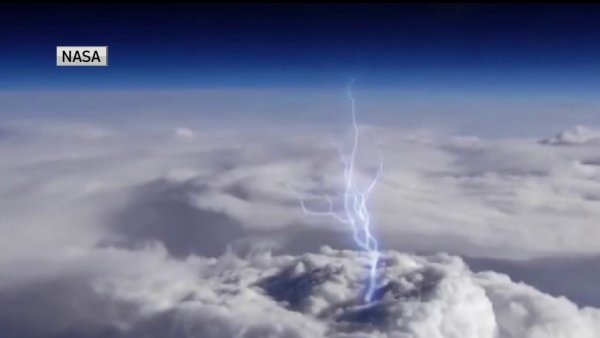 One of the Hulsmann trio’s most salient features is the lack of ego. Each tune progressed with equal exchanges, and there were never any long, scene-stealing solos. On Kurt Weill’s “Alabama Song,” piano and bass explored melodic unisons, while the drums maintained a quiet fire of shimmering cymbals and near-constant activity.

Kobberling’s original “Storm in a Tea Cup” set off in pastoral territory with gauzy harmonies and languid bass interjections before embarking on a solid groove with a dark power surging just below the surface.

Another trio strength surfaced in their ability to transform pop tunes like Seal’s “Kiss From a Rose” into powerful group improvisations. Hulsmann really came into her own with the straight-eighth feel, tossing tight strands of thematic ornaments with taste and muscle.

She reached into the piano to mute strings for the wild, kinetic fuel for “Who’s Next,” which actually veered into a fairly wicked swing featuring Landfermann’s manic, woody pulse and the wonderful forward-motion of Kobberling’s swirling brushstrokes.

Witnessing music of this quality in the ultra-pristine library (the beautiful Steinway grand doesn’t hurt a bit either) is the aural equivalent of voyeurism -- perfectly legal and incredibly satisfying.