A company statement said the former Haggen supermarket site has been remodeled to include new salad, hot-food and antipasti bars, a service deli with a carving cart, and an enhanced juice and cut-fruits counter. The retailer has also upgraded the store’s check stands and customer service desk.

President and CEO Rob McDougall previously said that the Del Mar store, within six months of after its opening, will also have a craft beer and wine bar, yogurt bar and raw-seafood bar, among other planned new elements. 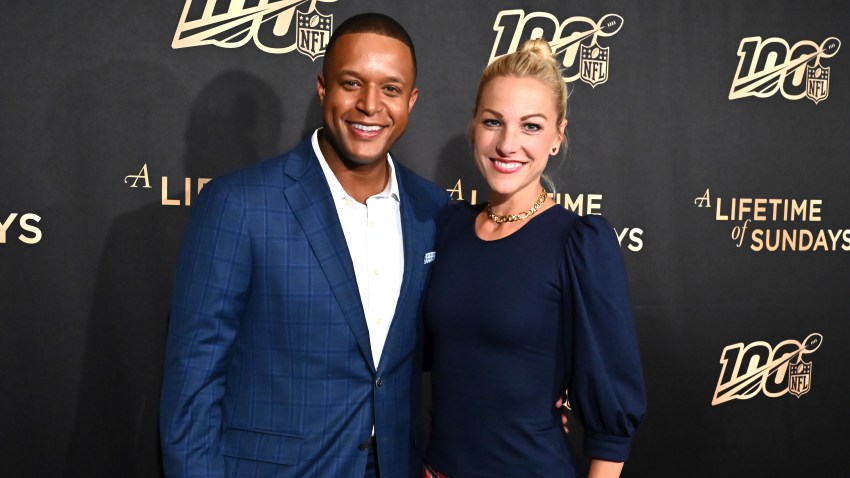 Craig Melvin Opens up About Raising Biracial Kids: ‘The Reality is My Kids Are Black’

Officials said Gelson’s is also on track to open a new store at 7660 El Camino Real in Carlsbad on Feb. 11, and at 730 Turquoise St. in northern Pacific Beach, adjacent to La Jolla’s Bird Rock community, in late March.