Brown moves to increase the state's supply of gasoline. Panic-buying among retailers and a drop in wholesale supplies are to blame for skyrocketing costs.

The price of a gallon of regular clocked in at $4.696 in the Los Angeles area, according to the Automobile Club's daily fuel price report.

The state average was $4.655 per gallon, also a record high, the Auto Club said. 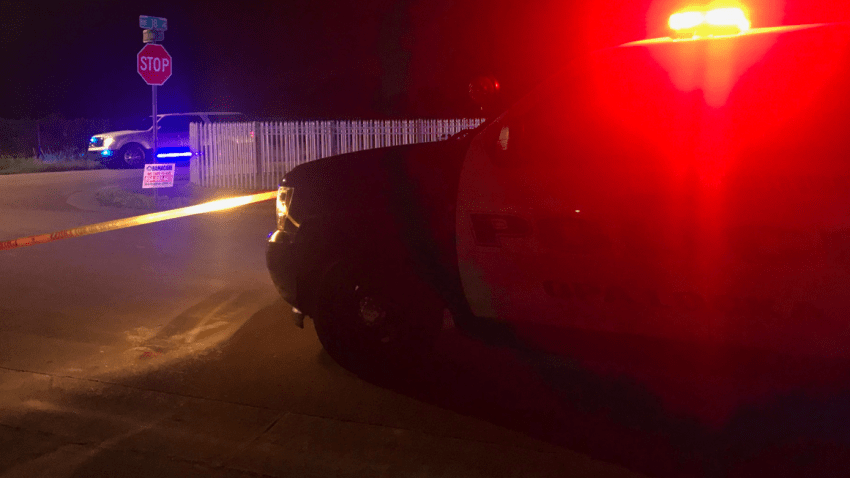 A run on supplies at the wholesale level prompted a massive spike in prices at the pump that has plagued consumers for the past week.

Under pressure to help alleviate the tight market, Brown on Sunday asked state regulators to allow refineries to start mixing and selling a particular type of gasoline that is usually only available in the state during the winter.

The move is aimed at increasing the supply of gasoline available to mom-and-pop gas stations, and ultimately to consumers.

"Gas prices in California have risen to their highest levels ever, with unacceptable cost impacts on consumers and small businesses," Brown said in a press release. "I am directing the Air Resources Board to immediately take whatever steps are necessary to allow an early transition to winter-blend gasoline."

The state requires stations to sell a special type of gasoline in the summer that does not evaporate as quickly as the kind used during the cooler months, as a way to reduce smog. Normally, it is replaced by winter-grade gas at the end of October.

But this year, just as wholesalers were letting their supplies of the summer formulation dwindle in anticipation of the switch to winter fuel at the end of the month, several other factors combined to but a serious crimp in the amount of gas available to local retailers.

A power outage at a major Southern California Exxon refinery and fears of contamination in a Kern County pipeline drove supplies down further. To make matters worse, a Northern California refinery struck by fire earlier this year is still not back up to capacity.

In Los Angeles, Sunday's average was 89 cents higher than the average this time last year.

And that wasn't even the highest price.

The Chinatown Gas America station in L.A. was selling fuel for $5.60 Sunday morning. The Chevron station at 901 Alameda downtown advertised a gallon for $5.50, according to the Automobile Club.

Last week, the price of a gallon of gasoline spiked as high as $5.79  thanks to a dramatic increase in the wholesale cost of fuel and panic-buying among gas station owners.

Fuel was also harder to find at many locations, as some mom-and-pop retailers decided to sit out the price hikes and just shut down. Others looked for gasoline to sell, but couldn't find it.

Some motorists reacted to the spike by adjusting their plans. "I was going out to an event this weekend, but now I've decided to stay home," wrote Sheri Small in a comment on the NBCLA Facebook page. "We thought they were gouging us at $2 a gallon. Boy were we wrong!"

Jeffrey Spring, an analyst with the Automobile Club of Southern California, said he expected the price spikes to be severe, but short-lived, as winter-grade fuel comes on the market and the two refineries come back to capacity.

“Concerns in the wholesale market caused retailers to panic,” he said last week.

Many purchased supplies quickly and pushed prices way up.

The impact at the pump was immediate.

The automobile club has an online service that helps consumers find the least expensive gasoline in their area. Here is a link to that page.