Funeral For Father Joe Carroll to Be Held Next Week

Funeral services will be held next week for Father Joe Carroll, a San Diego icon of charitable services whose decades of work for the homeless made him a noted figure nationally and a beloved civic fixture in his adopted hometown.

The service for Carroll, who died Saturday at the age of 80 following a battle with diabetes, is scheduled to take place at St. Rita's Catholic Church in Lincoln Park July 20.

Carroll was president and CEO of St. Vincent de Paul Village from 1982 until his retirement in 2011, after which the facility was renamed as Father Joe's Villages.

More on the local philanthropist's passing. 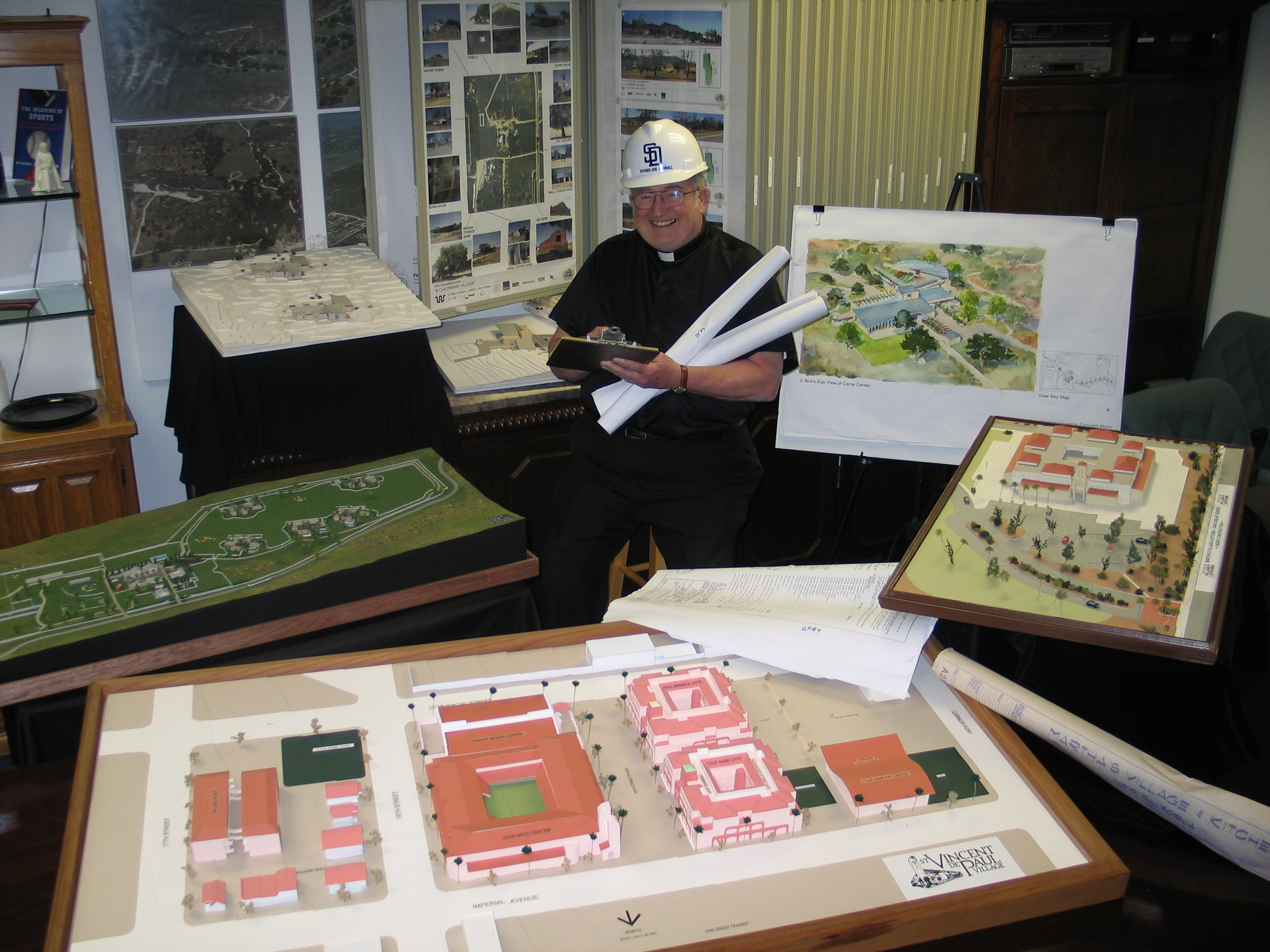 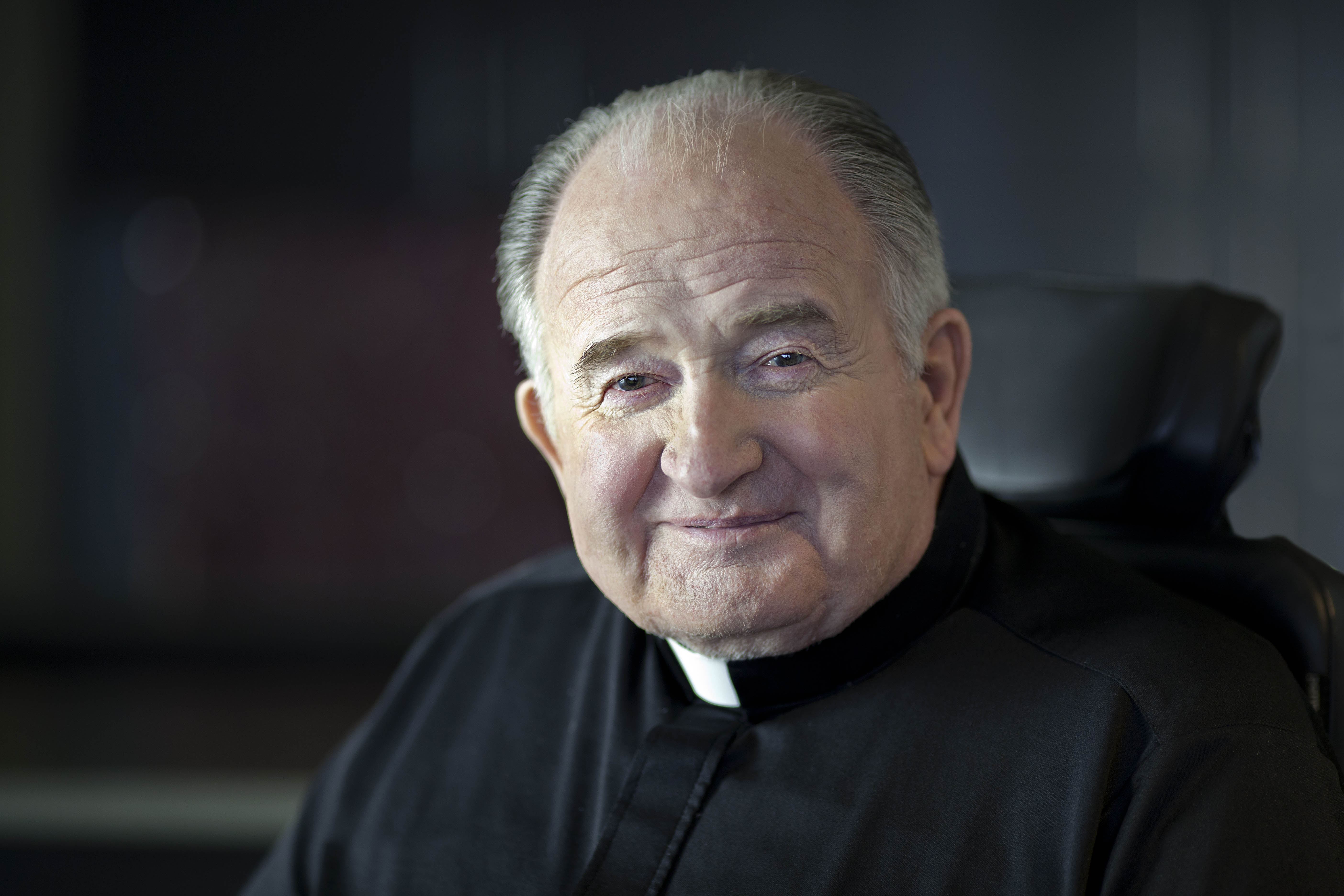 Over the last 39 years, the organization has assisted thousands of homeless people find shelter, medical assistance, child care, housing and other resources.

Over the weekend, former San Diego Mayor Kevin Faulconer praised Carroll as "a champion for the people that other people forgot -- the poor, the sick, the homeless."

"He inspired an entire city to care as much as he did, creating lasting organizations that helped so many," Faulconer said. "And he did it all with a twinkle in his eye."

Senate President Pro Tem Toni Atkins, D-San Diego, praised Carroll as "a dedicated advocate, someone who always showed up to help our neighbors in need, in big ways and small."

"He was a bright light of hope and love for our community," Atkins said.

He turned a parking lot near the store into a homeless center and worked to acquire other property around San Diego to create a "one-stop shop" where services for the homeless could be consolidated. In subsequent years he built a powerful fund-raising effort, and by the time of his retirement the organization employed close to 500 people and boasted a budget of $40 million.