Two groups in San Diego communities are feeling the enormous effects of the coronavirus pandemic: healthcare workers and small businesses.

In North Park, a couple started a GoFundMe account to help both small businesses trying to survive, as well as the health care workers on the front lines fighting the disease.

"Raise some money from friends and family and members of the community to support some local restaurants here in North Park and around San Diego, and also feed a lot of the nurses and physicians and support staff at our local hospitals," said Van Sickler.

The GoFundMe account has collected more than $3,000. Van Sickler ordered pizzas from Tribute Pizza, one of many restaurants limited to take-out or delivery as a result of the new statewide mandates.

“We are really just trying to provide for the community and keep as much of our staff on,” said Matthew Lyons with Tribute Pizza.

The pizzas were delivered to a local hospital, specifically for the nursed and doctors working long shifts to treat the onslaught of patients who have contracted COVID-19. 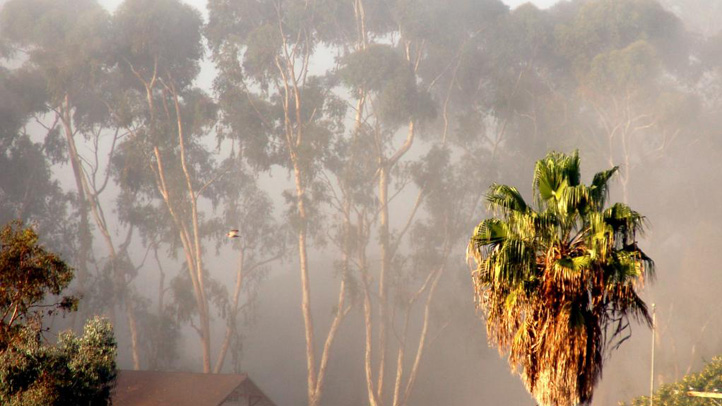 Earlier Thursday morning, Van Sickel had ordered, picked up and delivered from Nomad Donuts to another hospital. Van Sickel told NBC 7 the owner was thrilled to take part.

"So for him to wake up, make donuts and know that they're going to people on the front lines that are fighting the virus, is just something it's hard to describe. So he's really excited and I know the nurses and physicians are hopefully give them some energy and some comfort as they go about their day," said Van Sickel.

A way for everyone to connect in some way, to come together.

“It's an easy way to contribute whether it's $5, $100 or whatever you want to contribute. We're dedicated to spending every penny to support local restaurants around here," said Van Sickel.