Fugitive Who Gunned Down Romantic Rival Outside Point Loma Gym, Then Fled to Mexico, Sentenced

After killing 27-year-old Alexander Mazin, Martinez fled to Mexico and hid there for two years

A man who gunned down a romantic rival outside a Point Loma gym, then fled to Mexico, was sentenced Friday to 45 years to life in state prison.

Ernesto Castellanos Martinez, 46, pleaded guilty last year to first- degree murder and a gun-use allegation for shooting 27-year-old Alexander Mazin on Feb. 25, 2018. Mazin died at the scene of the shooting outside the 24 Hour Fitness on Midway Drive.

The victim's parents told reporters their son had been going out with a woman Martinez previously dated, and that the suspect had assaulted her several weeks prior to Mazin's slaying. Mazin and the woman had been dating for about three months at the time of his killing. 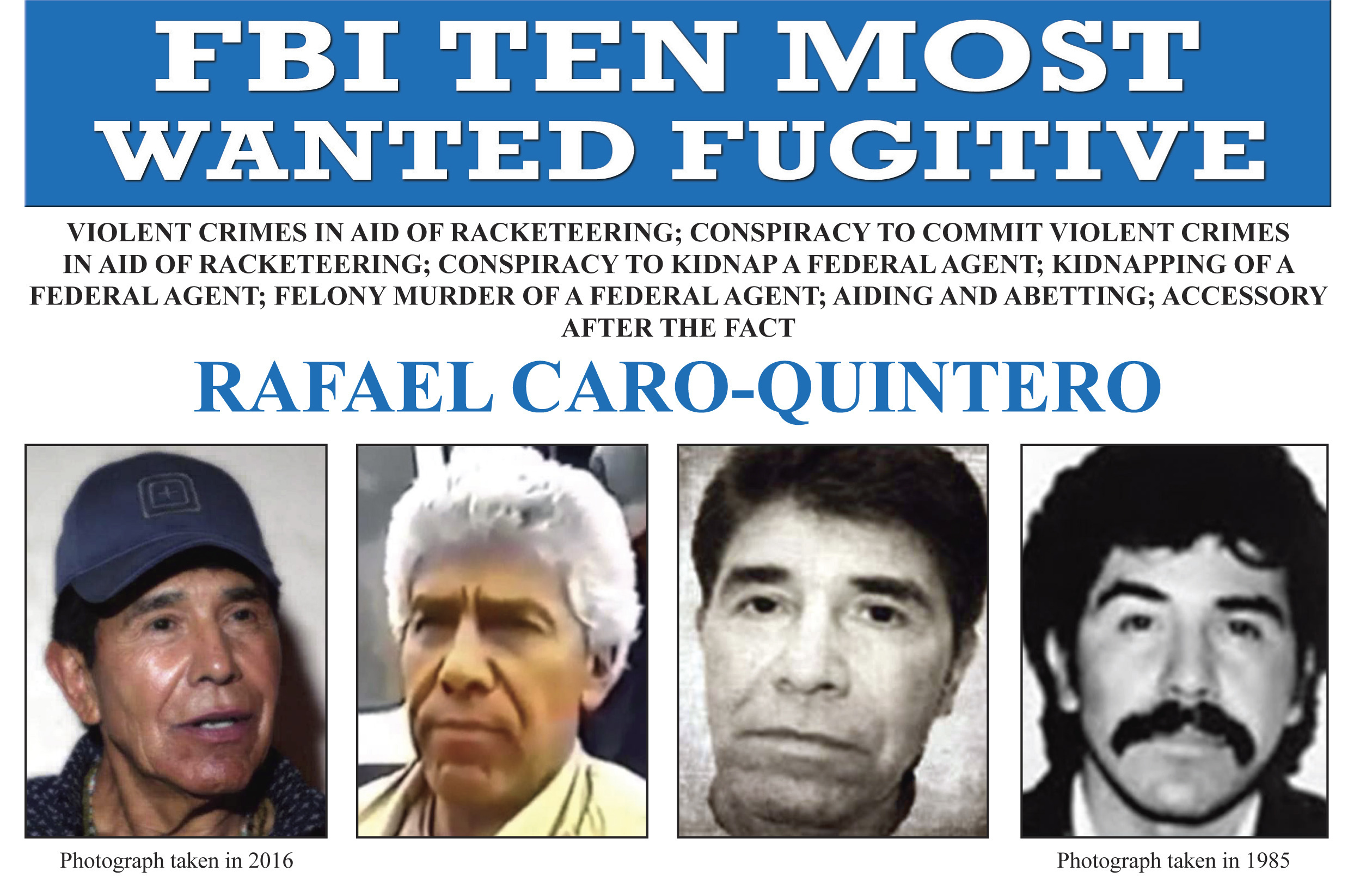 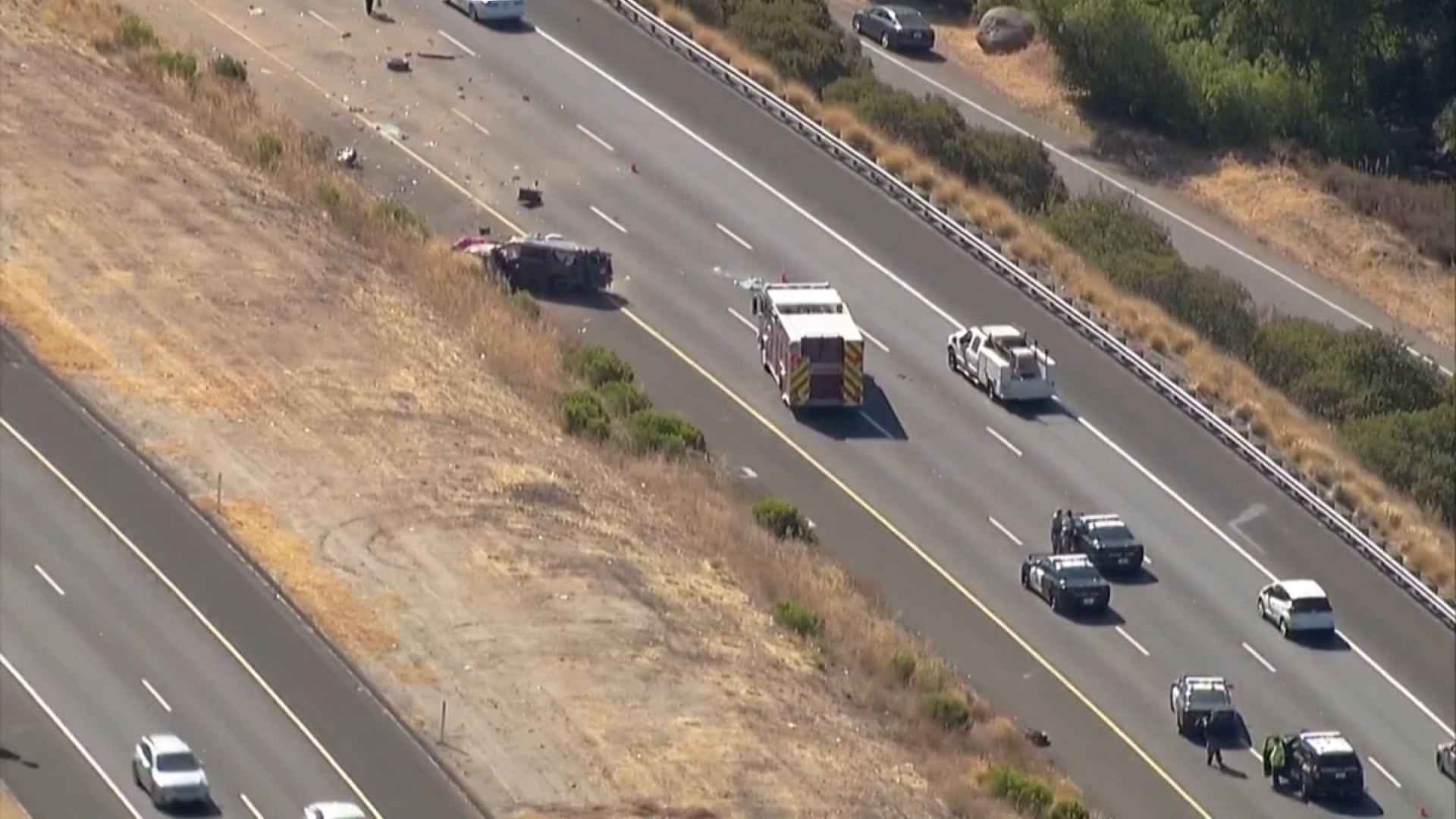 Woman Dead, 2 Children Hurt in Crash on I-8 in Alpine

Martinez was arrested in Mexico and extradited to San Diego in March of 2020. Prior to his plea, Martinez faced a potential life without parole sentence had he been convicted of the murder count, plus a special circumstance allegation of lying in wait.

Before Mazin's parents and brother delivered victim impact statements at Martinez's sentencing hearing, the defendant said through a Spanish-speaking interpreter, "I don't want to hear this" and asked to waive the interpreter's services for the remainder of the hearing, but his request was rejected by San Diego Superior Court Judge Eugenia Eyherabide.

Ernesto Martinez is suspected in a man's shooting death outside the 24 Hour Fitness in the Midway District. NBC 7's Megan Tevrizian has more.

Mazin's family members said he worked at a Pacific Beach tattoo removal business, where he often helped felons and former gang members get their tattoos removed in order to avoid barriers to gaining employment.

Mazin's father, Jeffrey, a retired surgeon, said he had to give up his life's work because the grief of his son's passing was too much to bear. He said the family's lives have been "always and forever ruined by the ruthless, senseless, horrendous murder of our Alexander" and called Martinez, "the jealous, cowardly excrement of society," "the embodiment of evil," and "the devil incarnate."

Penelope Mazin said she still remembers kissing her youngest son goodbye on Feb. 25 before he left for the gym and was "grateful for that last time to say goodbye."

Despite the more than four years that have passed since her son's death, she said, "I still can't grasp that this evil could have happened to a young man who was so easy to love and who always avoided conflict, and did his best to bring beauty and kindness to life."