US Most Wanted Fugitive Arrested in El Salvador, to Face Murder Charge in San Diego County

Authorities received a tip that McLeod had been teaching English at a school in Sonsonate, El Salvador, the DA's office said

Raymond "RJ" McLeod, a former U.S. Marine on the U.S. Marshals' 15 Most Wanted Fugitives list, was taken into custody in El Salvador Monday afternoon, more than six years after allegedly killing his then-girlfriend Krystal Mitchell in an Allied Gardens apartment, according to the U.S. Marshals Service.

El Salvadoran law enforcement authorities arrested McLeod without incident and he will be returned to San Diego County to face a murder charge, according to the San Diego County District Attorney's Office.

“This defendant’s brazen attempt to evade justice is over and the work to hold him accountable in a court of law for the murder of Krystal Mitchell can now begin,” said District Attorney Summer Stephan.

“Huge credit goes to the victim’s mother who never gave up searching for her daughter’s killer and worked closely with our office and other law enforcement to make this arrest possible,” Stephan added.

Authorities received a tip that McLeod had been teaching English at a school in Sonsonate, El Salvador, the DA's office said.

McLeod confirmed his identity to U.S.M.S. and U.S. Embassy members who were on the ground with El Salvadoran local and national police when McLeod was arrested around 4:30 p.m. Monday. 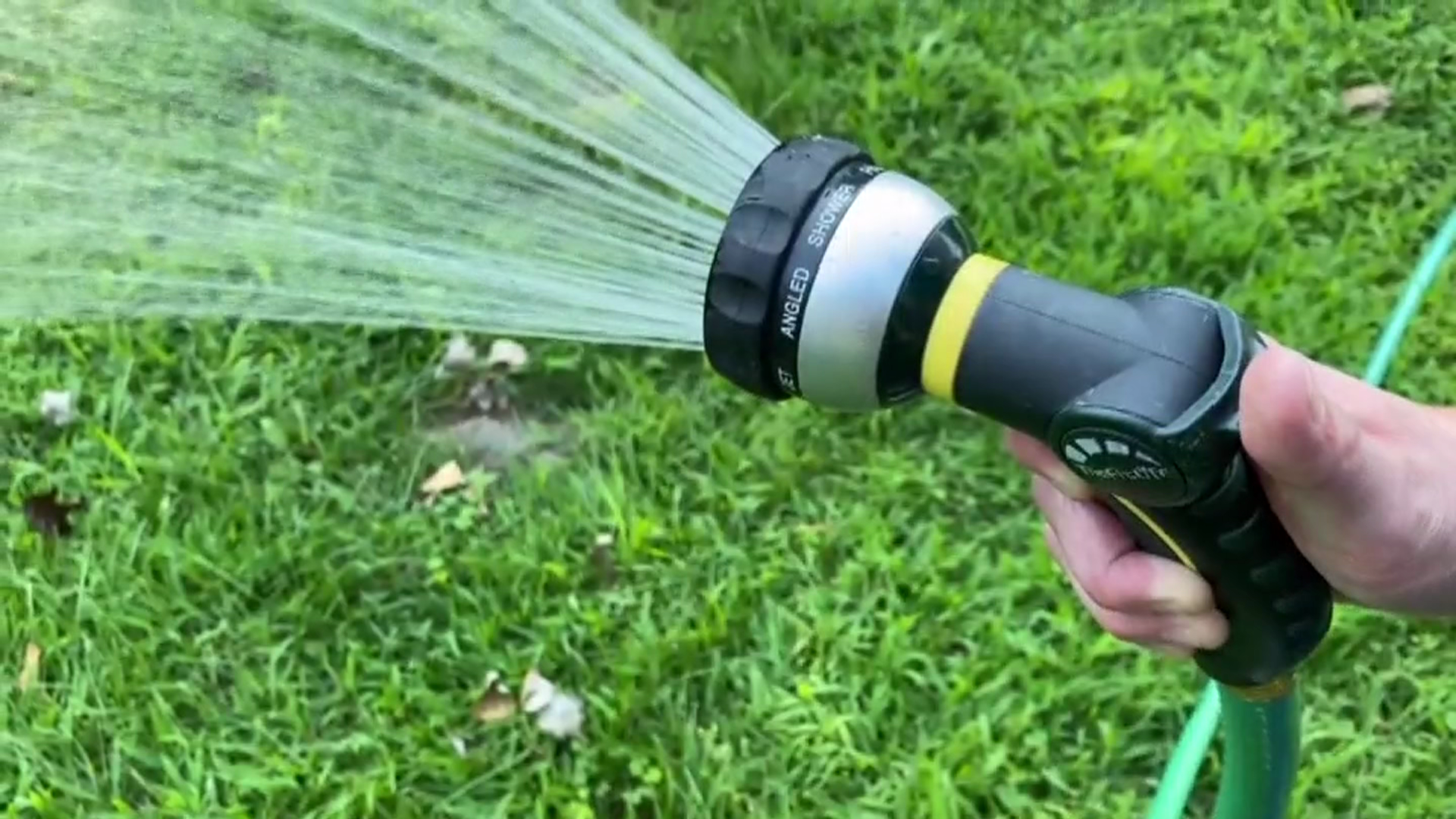 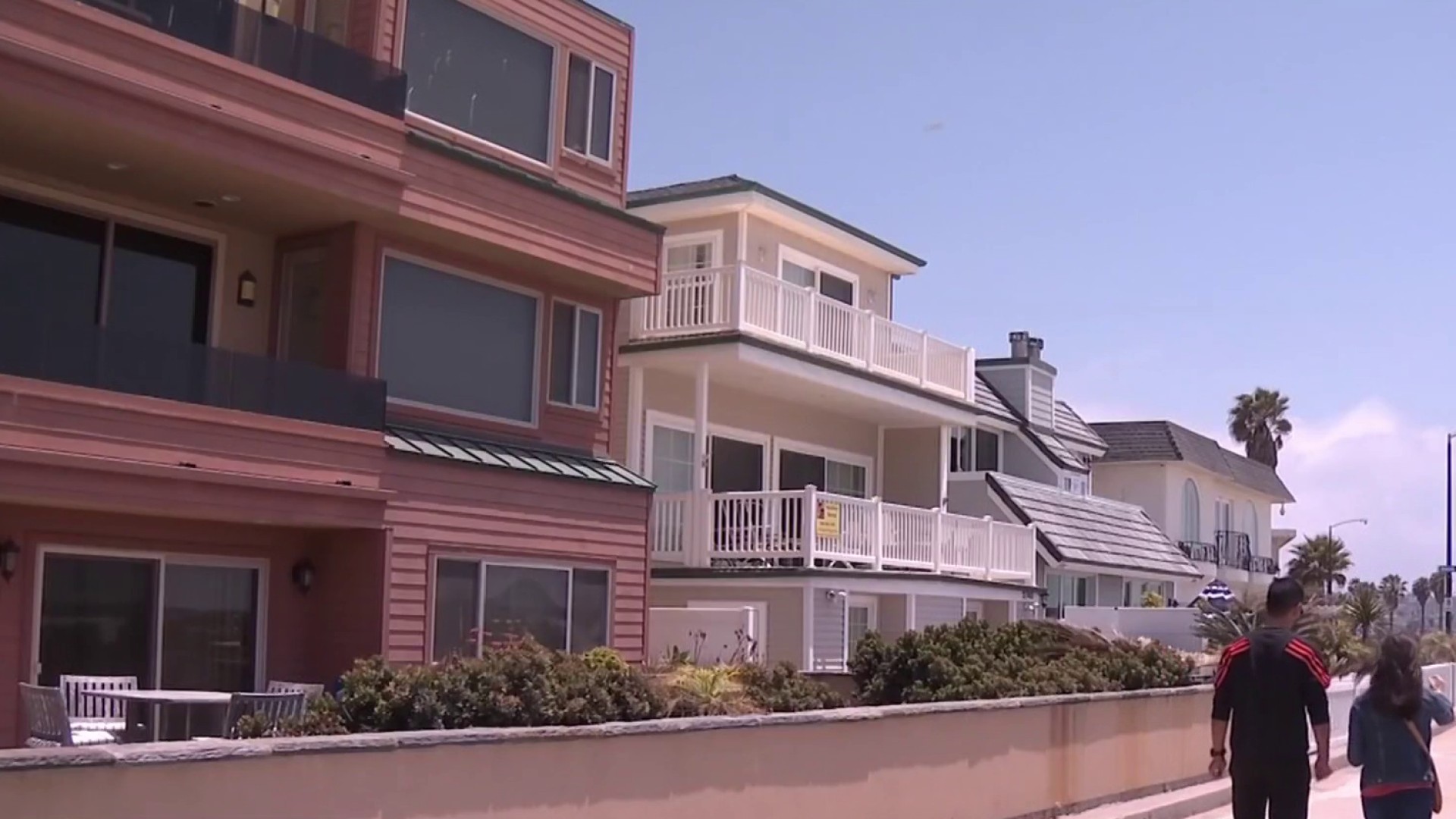 McLeod, 37, was wanted by the San Diego Police Department for the 2016 killing of Krystal Mitchell, 30.

An international manhunt is underway for Raymond McLeod, the man suspected of killing Krystal Mitchell in Allied Gardens in 2016. NBC 7's Omari Fleming has more from a vigil held Tuesday where her family pleaded for justice.

Starting in 2018, the U.S.M.S. and the DA's Office used Crime Stoppers to lead a targeted, bilingual social media campaign to encourage people to submit tips on McLeod's location. The DA had even dispersed Facebook and Instagram ads targeting users in Central America and Mexico.

The victim's mother, Josephine Funes Wentzel, is a former police detective who has been fundamental to locating McLeod. Wentzel has found leads for law enforcement and used social media to help spread word about the international manhunt.

Wentzel spoke with NBC 7's Allison Ash following McLeod's arrest. "She would have expected me to jump in there and fight. Absolutely, and I could just hear her laughing from up there and you know, just saying you did it, mom. Yes, we did it," Wentzel said.

A tip came in that there was a man working at an English school in Sonsonate going by the name Jack Donovan, said Wentzel.

The person who sent in the tip said they read about McLeod and saw his picture in Univision, according to Wentzel. The tipster was positive it was him, Wentzel added.

On June 10, 2016, San Diego police responded to a 911 call concerning a woman not breathing in an apartment on the 7600 block of Mission Gorge Road. Medics arrived, found Mitchell and pronounced her dead at the scene.

Detectives with SDPD's Homicide Unit found signs of a struggle and determined the last time Mitchell was seen alive was with her boyfriend, McLeod.

Mitchell and McLeod, both from Phoenix, were in San Diego visiting friends.

The San Diego District Attorney's Office charged McLeod with murder in June 2016 and a warrant was issued for his arrest. By December 2016, San Diego authorities asked the U.S. Marshals to join in the manhunt and take the reigns in the fugitive investigation.

McLeod took off to Central America by way of Mexico after Mitchell died, according to federal investigators. Before his arrest, he had been reported in Belize in 2018 and Guatemala in 2017.

Authorities put out a reward of $50,000 for information leading to his arrest, a first for a fugitive with an initial reward of up to $50,000, according to U.S.M.S. Director Donald Washington.

This is a developing story. NBC 7 will update this story as more information arrives.