Three victims killed in a triple Spring Valley shooting had troubled relationships with each other, according to neighbors and friends.

The shooting happened Friday when a nearby resident called to report some type of assault at an apartment located on the 1100 block of Jamacha Lane in Spring Valley.

Deputies first found one man wounded inside the apartment and rushed him to a hospital, where he later died. When authorities searched for additional victims, they made a gruesome discovery: two more victims – a man and woman – were dead inside. 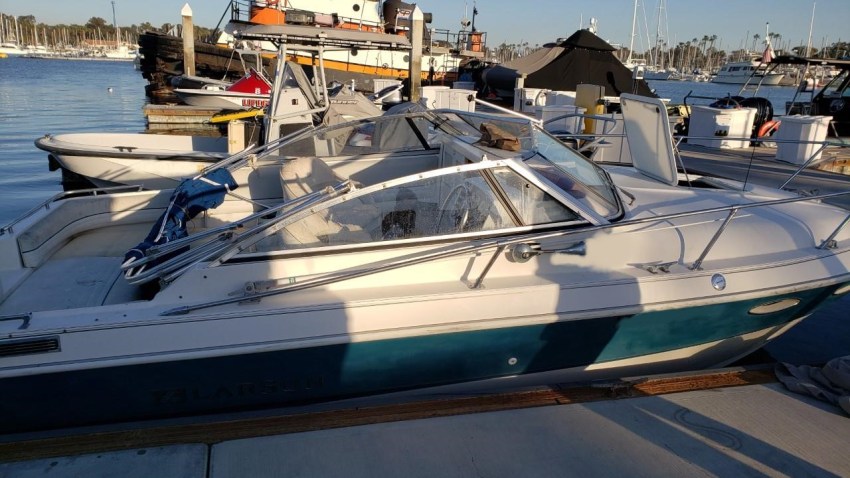 Friends and neighbors identified one man killed in the shooting as Terry Andrada, the landlord of the apartment complex. His roommate and his roommate's ex-boyfriend were also involved in the shootout.

Family members and friends said Andrada was a wonderful landlord and often drove kids in the neighborhood to school. Andrada often helped his tenants, many of them family members, take out the trash.

Neighbors said Andrada recently allowed Tomomi Takahashi to move into an extra room in his apartment. But neighbors had problems with Tomomi's ex-boyfriend, who goes by the name of Yoshi Yo.

A source close to the homicide investigation said Andrada told Tomimi and her ex-boyfriend on Thursday - the night before the shooting - that they had three days to vacate the apartment.

Friends suspect that may have been a motive in the shooting.

SDSO Lt. Kenn Nelson previously said that at this point, it is unclear if the deaths were part of a murder-suicide or perhaps the result of a shootout between the three people inside the apartment. It is unclear who shot first or last.