NBC 7 spoke with San Diego Civic Organist, Raúl Prieto Ramírez, who shared a preview of what’s expected for the return of the show

Free concerts will return to Spreckels Organ Pavilion in Balboa Park, for the first time in 15 months. The world-renowned shows went virtual during the pandemic but will be back in person beginning Sunday.

NBC 7 spoke with San Diego Civic Organist, Raúl Prieto Ramírez, who shared a preview of what’s expected for the return of the show.

“Every concert always includes one piece by Bach, some jazz, some rock arrangements – like Queen or Led zeppelin,” Prieto Ramírez said.

Prieto Ramírez told NBC 7 that he has been an organ enthusiast since he was 11 years old.

“It gives me the full potential of enjoyment for life.”

At 16 years old, he said he left his hometown in Spain to pursue his career as an organist. He trained, performed and taught all over the world. In 2018, he took on the role of San Diego Civic Organist. 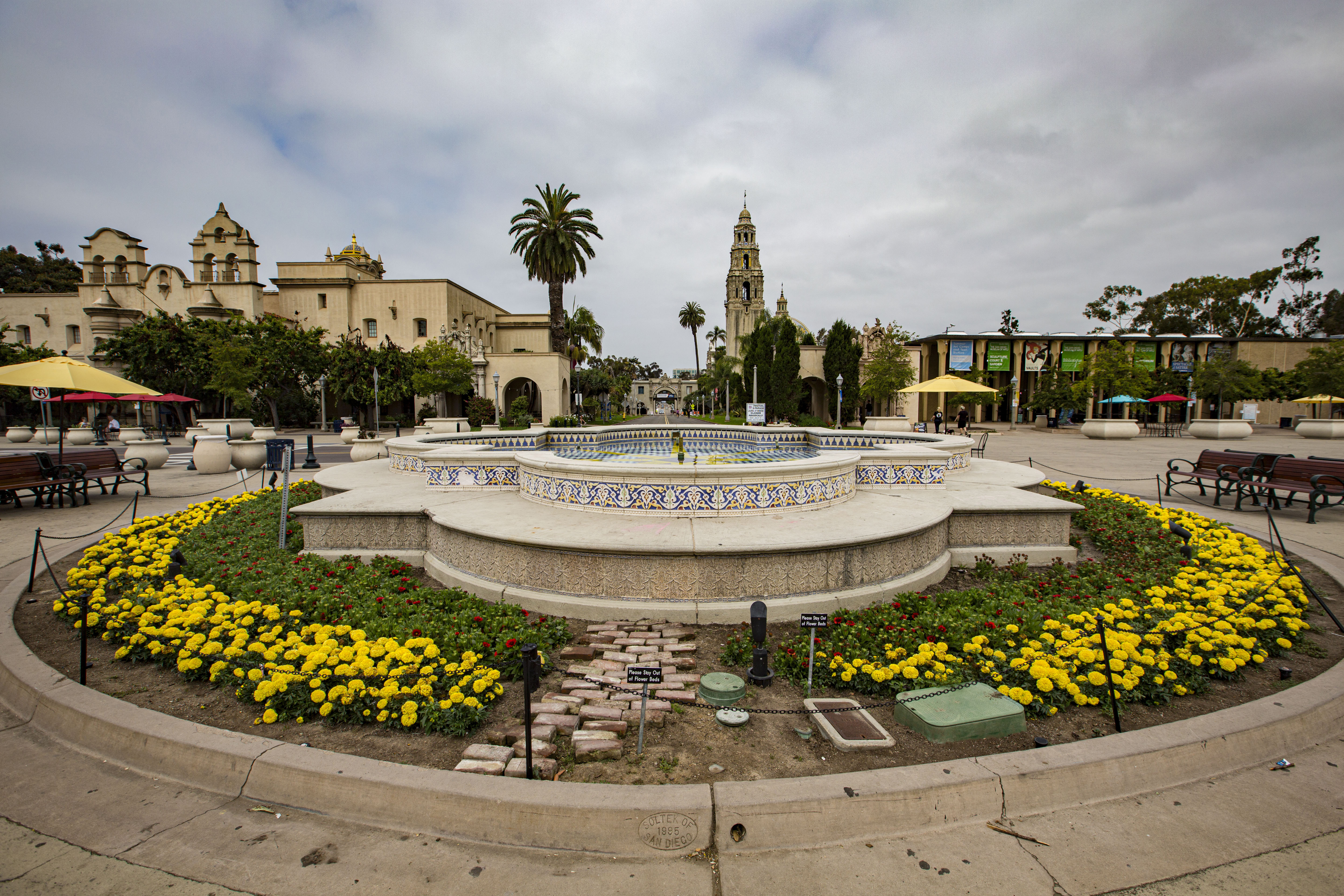 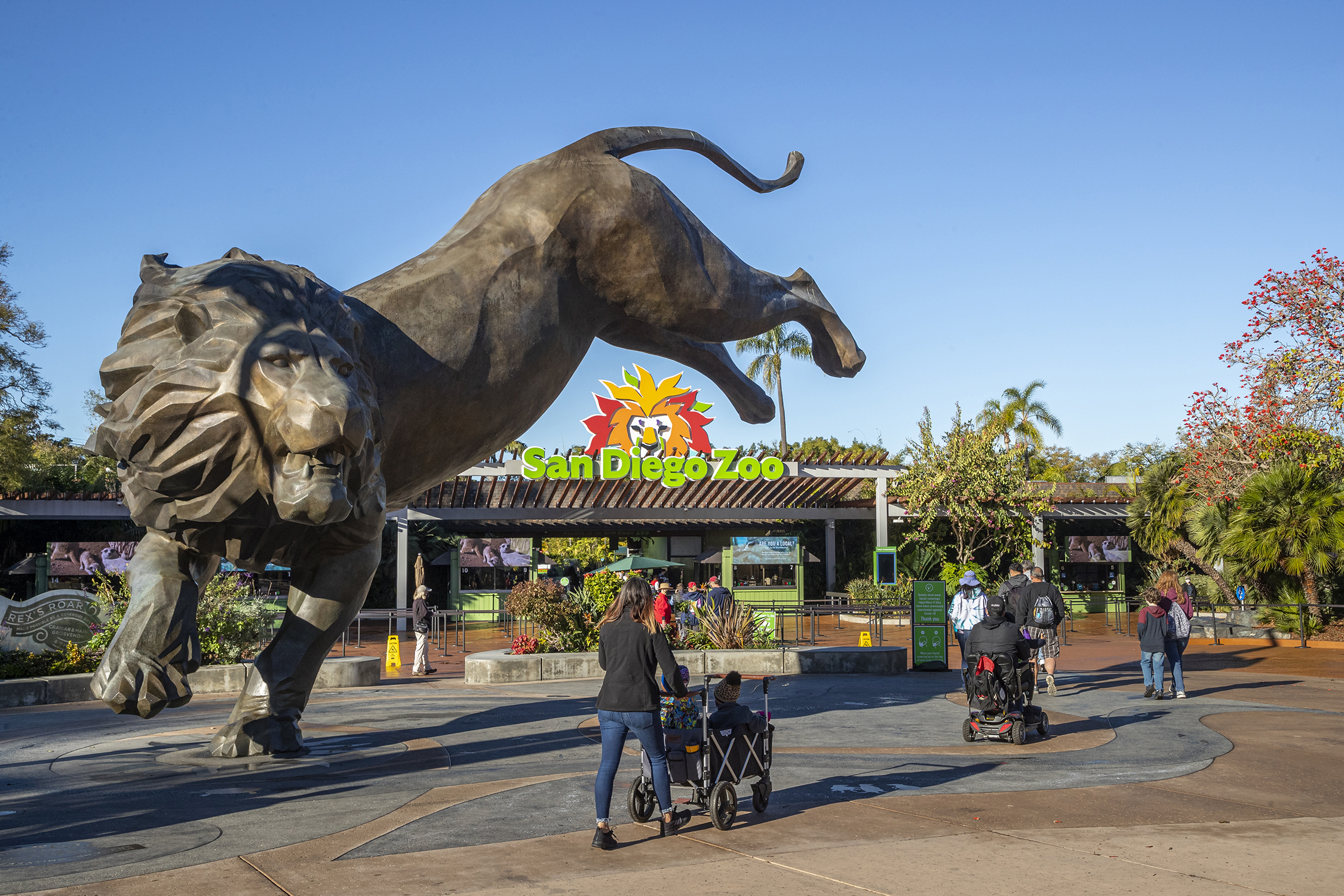 San Diego Zoo Guide: Hours, Prices, Current Rules, and What to See and Do

“This [Spreckels Pavilion] is like a second home, definitely. I spend so many hours behind the curtain practicing,” Prieto Ramírez said.

He said he’s proud to play the world’s largest open-air instrument in the world – the organ at Spreckels Pavilion in Balboa Park.

“The instrument is the entire building. Its more than 5,000 pipes, more than 32 feet long. They [the pipes] don’t even fit in the building, they’re bent over,” explained Prieto Ramírez.

He said he plays with 30 pedals and 61 keys. He uses special, custom-made shoes to play. And compared the complex multi-tasking approach to sports or dance.

“It’s absolutely unique. This is something you need to experience at least once in your life,” Prieto Ramírez said.

Prieto Ramírez takes pride in the fact that he and his team never stopped their Sunday concerts. The moment the park closed, and live music was off-limits, Prieto Ramírez, and staff with Spreckels Pavilion, took the concerts online.

“We didn’t miss a single Sunday. The first week we were already online,” Prieto Ramírez said. He said he’s eager to return to in-person concerts and bring joy in sharing his passion with the community.

While playing a preview piece for NBC 7, Prieto Ramírez drew crowds to the pavilion. Many requested songs for Prieto Ramírez to play over the next few weekends. Some of his regulars said they were excited to know they could watch the concerts in-person, again.

Prieto Ramírez said he plans to play songs from West Side Story, pieces from Pictures at an Exhibition, Bach's Toccata in D minor and Clair de Lune, to name a few. The concert is expected to last 50 minutes to an hour and is free of charge, beginning at 2 p.m.