With barbecues and beach chairs in hand, San Diegans hit the coastline Thursday to celebrate the Fourth of July.

As usual, San Diego’s beaches, including Mission Beach, were lined with canopies bright and early on the holiday. Many visitors had set-up campsites fit to spend the entire day at the beach complete with tables, chairs and lots of food.

The San Diego Fire-Rescue Department estimates more than 366,000 people hit the city's beaches on Independence Day alone. Another 90,000 were there the day before.

El Cajon resident Omar Islas was among those at Mission Beach just after sunrise. For his family, hitting the shoreline on the Fourth of July has become a tradition.

Islas said his family was busy preparing everything they needed to bring to the beach the night before. They also knew they had to get there between 6 a.m. and 7 a.m. to secure parking and a prime beachfront spot.

“We get here early because it’s usually packed,” he explained. “But it’s worth it.”

Islas was on breakfast duty to start off the day. He made pancakes on a tabletop burner. 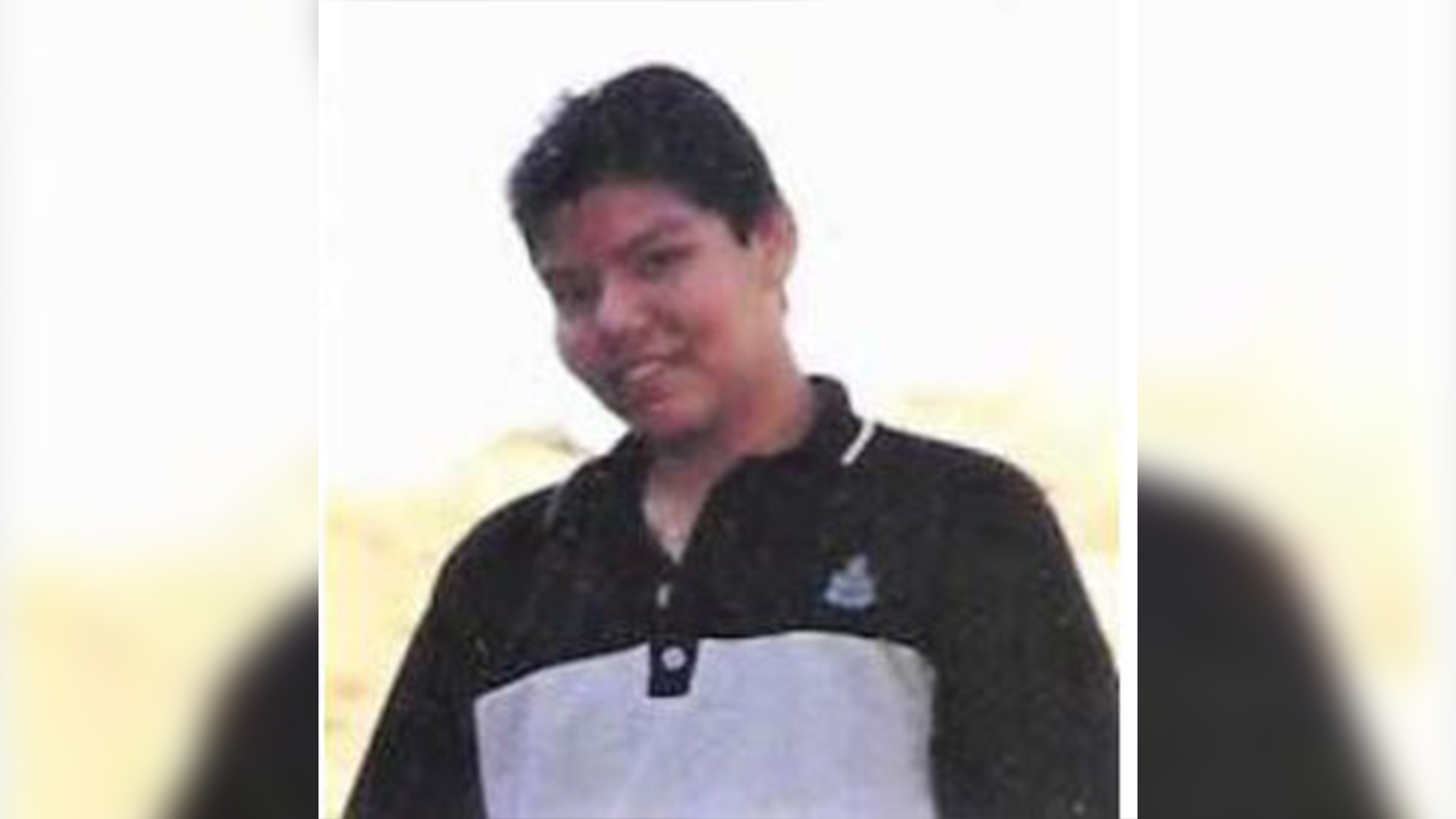 “The best part (about going to the beach on the Fourth of July) is spending time with your family and getting to eat,” he said. “It’s a good ambiance, it’s a good time.”

She told NBC 7 she’s been celebrating the holiday with her family at the same spot in Mission Beach for the past 30 years. Her dad used to take her there when she was little and now she brings her own kids there each July 4.

“We enjoy the fireworks and spending time with the family,” Puelin said.

For her, the strategy is to set up her campsite overnight.

“We show up a day early – the night before,” she explained.

Puelin and her crew bring tents, tables, and enough food to feed an army. On Thursday, her holiday menu included carne asada, ceviche, hot dogs, hamburger and chicken – basically enough variety to suit anyone in her family.

Like Islas, Puelin agreed that hauling an entire campsite to the beach on the Fourth of July is worth it.

The National Weather Service San Diego issued a beach hazards statement that remains in effect through Sunday evening as high surf and tides, as well as rip currents, are expected at local beaches.

The NWS said surf will be between 3 and 6 feet at San Diego County beaches. High tides are expected at 10:55 p.m. Thursday, 11:46 p.m. Friday and 12:43 a.m. Sunday. The strong rip currents can pull swimmers out to sea, so beachgoers should be cautious and follow all signs and direction from lifeguards.