Commander Troy Amundson, 50, of Minnesota, admitted that he conspired with Francis and others to receive entertainment expenses and the service of prostitutes in exchange for taking official acts for the benefit of Francis' Singapore-based company Glenn Defense Marine Asia (GDMA).

Amundson pled guilty Tuesday to one count of conspiracy to commit bribery. In court, he admitted that from September 2012 to October 2013, Francis paid for dinner, entertainment and prostitutes for himself and other Navy officers. He also admitted to violating his official duties to the U.S. Navy. 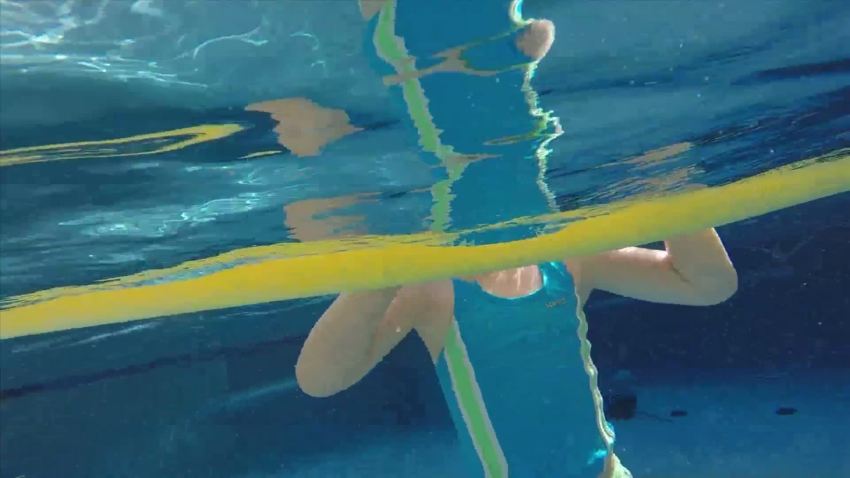 According to the U.S. Attorney Southern District of California, Amundson sent an email from a private account to Francis arranging to provide him with proprietary Naval information.

The email read in part:

“Handoff?... [M]y [friend], your program is awesome. I [Amundson] am a small dog just trying to get a bone… however I am very happy with my small program. I still need five minutes to pass some data when we can meet up. Cannot print.”

Sentencing for Amundson is scheduled for April 27.

So far, 20 of the 29 defendants charged in relation to the bribery scandal, including other Navy personnel, have pled guilty.