Former San Diego County Chief Medical Officer Dr. Nicholas Yphantides filed a lawsuit against the county Wednesday alleging he was discriminated against and wrongfully fired after taking a medical leave of absence due to the strain and stress of his duties handling the county's COVID- 19 response.

Yphantides, a public presence during the early months of the pandemic, says he was retaliated against for taking a four-week medical leave of absence due to "insomnia, major depression, and crippling anxiety" that set in last October.

According to the complaint filed in San Diego federal court, the leave of absence was taken at his doctor's recommendation and Yphantides was transparent with his colleagues regarding why he needed to take time off.

In a news conference announcing the lawsuit, Yphantides, known by many as "Dr. Nick," said he "focused on issues related to COVID-19 around the clock," and "eventually, the stress became overwhelming for me." 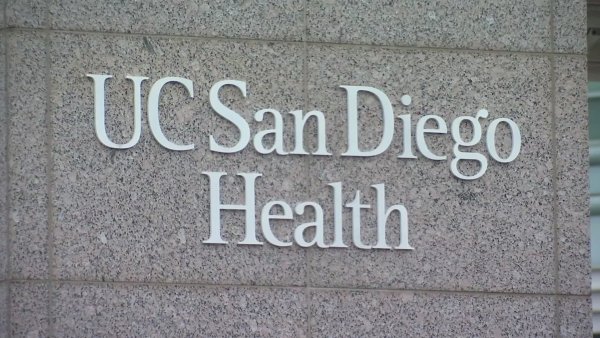 UC San Diego Health Sees Resurgence of COVID Cases in Employees, Even Among the Vaccinated 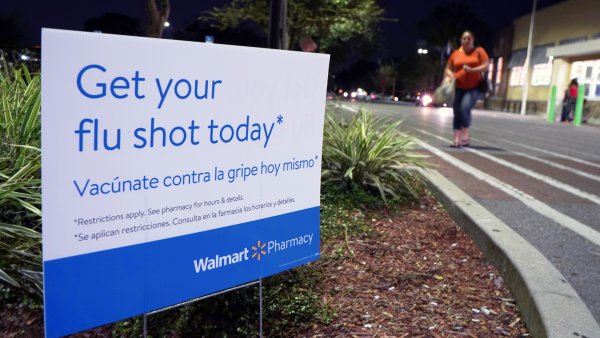 Difficult to Predict But Coming Fast: What Experts Are Saying About Flu Season 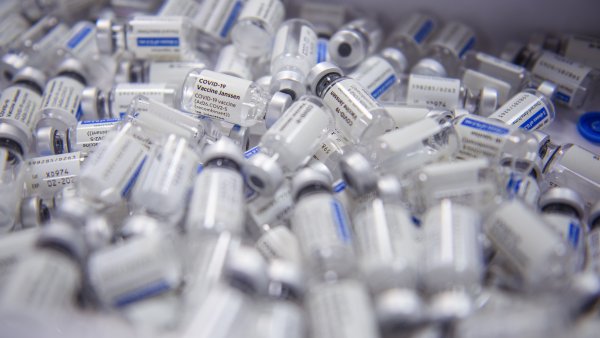 When he returned to work, county leaders perceived him "as damaged goods who cracked under the pressure" and were looking for reasons to fire him, the complaint states.

Yphantides said he was fired "because I had sought some emotional and mental refuge from the crushing weight of what all my front-line colleagues were dealing with then, and sadly are now having to experience all over again."

One of Yphantides' attorneys, Jenna Rangel, said that following the initial leave, Yphantides was given two choices: take a second leave of absence or he would be fired immediately.

CyanVac, a Georgia-based pharmaceutical company, is developing a COVID-19 vaccine that is delivered nasally and uses a live virus to create immunity.

His attorneys said that Yphantides went back on leave, but when he returned in March, he was unlawfully mandated to take a psychological assessment called a Fitness For Duty exam before he could return to work. Rangel said that exam is only required when an employee is either a danger to themselves or others in the workplace or "incapacitated from performing their essential job duties," neither of which applied to Yphantides, she said.

His attorneys allege he was willing to take the exam, but was fired before he could complete it.

"After nearly 12 years of faithful service to our county and despite the looming threats of deadly COVID-19 variants, the county callously discarded Dr. Nick," Rangel said. "They threw him away because of his disability and because he took time off to treat it and that cannot stand."

The lawsuit seeks unspecified damages to cover lost wages and benefits, emotional distress, and attorneys' fees, as well as an injunction prohibiting the county "from continuing to engage in unlawful practices."