A 76-year-old man was convicted of first-degree murder Thursday in the death of a City Heights woman more than a half-century ago.

John Sipos was found guilty following about a day of jury deliberations for the Nov. 20, 1969, slaying of 23-year-old Mary Scott, who was found dead inside her apartment in the 4000 block of 39th Street.

Scott was a go-go dancer at the Star & Garter, a club located near her apartment. Defense attorney John Waldron said Sipos was honorably discharged from the Navy after serving in the Navy in California from 1963 to 1969. 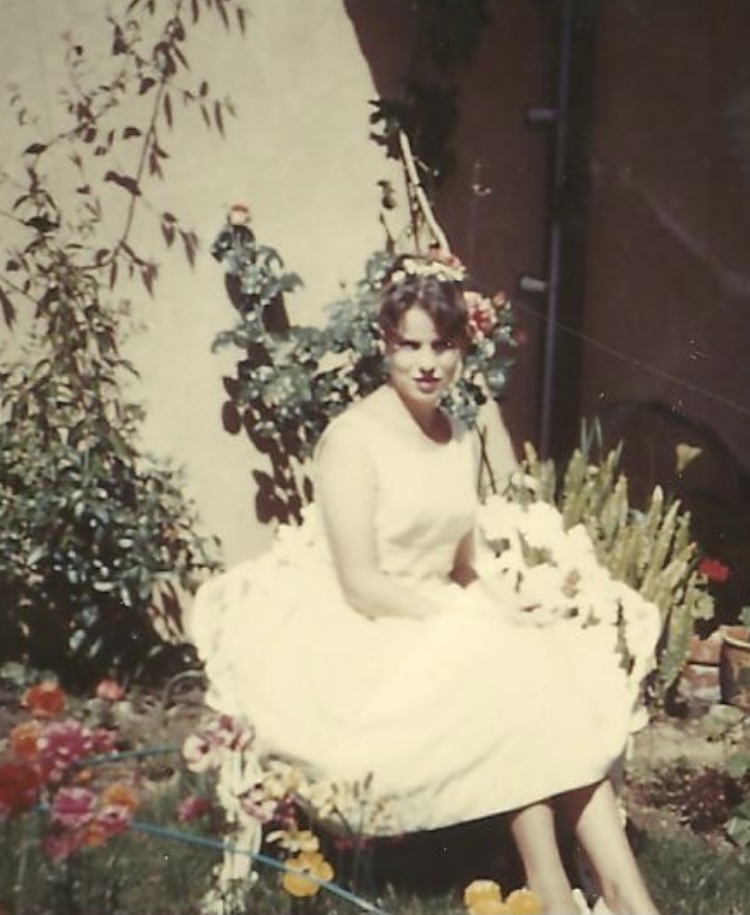 Family Relieved After Arrest Made in 51-Year-Old Murder Case

‘He Has No Memory of Committing Homicide': Man Waives Extradition in 1969 San Diego Cold-Case Killing

Prosecutors alleged Sipos broke down the door to Scott's home, raped her and then strangled or asphyxiated her, breaking her jaw in the process.

Sipos is scheduled to be sentenced April 22, when he is expected to receive a seven-year-to-life term, the maximum term he would have received at the time of the killing.

Scott was discovered dead by a friend who went to check on her after she failed to show up to her job at a club just blocks away from her home on Nov. 20.

Scott's sister Rosalie Sanz, who was only 16 at the time, remembers the night her family received the news.

“It was night and the doorbell rang, which was odd," Sanz said. “There were two men wearing suits at the door and I thought this can't be good.”

“I came out of my bedroom and I asked what happened and she [my mom] said ‘Mary was raped and strangled,” added Sanz.

She never stopped fighting to bring her sister justice. After reading about new ancestral or genetic foresnics, she believed it could be used in her sister's case, and forensic investigators did just that.

Police said that after the case went cold, it was later re-evaluated by the cold case units of the San Diego Police Department and San Diego County District Attorney's Office.

DNA left at the scene tied Sipos to the case and he was arrested in late 2020 at his Pennsylvania home.