Photographer Robert Koester is serving time in prison, but now the woman who hired him for modeling shoots is being questioned

A professional photographer is spending 25 years behind bars in California for sexually assaulting clients, some of whom were minors. But a newly filed lawsuit puts blame on a Carlsbad modeling agency and the owner who hired him for modeling shoots.

Koester, 52, was charged with 24 felony counts involving four victims between 15 and 17 years old, including sexual penetration of an unconscious victim, felony sexual battery and possession and production of child pornography.

In September 2019, he pleaded guilty to 23 counts. He was sentenced to 25 years in prison.

Koester was arrested in November 2018 for assaulting a 16-year-old girl while she was modeling for him. At the time, he was working for Frank Model Management in Carlsbad. The agency shut down last April.

The victim and her family are suing the now-closed agency and its former owner, Nicole Herold, for negligent hiring and supervision of Koester.

“They should have never left her alone. They knew that Mr. Koester posed a danger to not only her but the numerous other girls who were hurt and they should have stopped it," said the plaintiff’s attorney, Jessica Pride, who specializes in sexual assault cases.

Pride said Herold and Koester were longtime friends and worked closely together.

The civil lawsuit alleges Herold was present at an overnight nude photoshoot where the teen was abused. 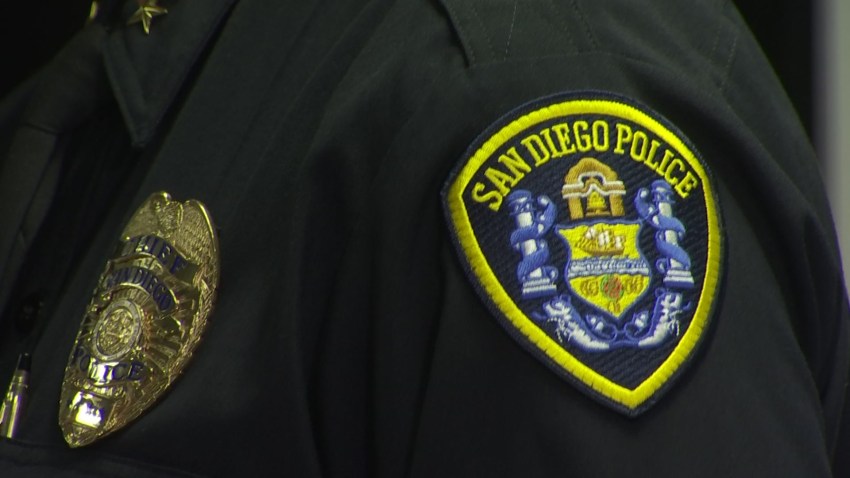 It also says Herold had a policy requiring minor clients to be accompanied on all shoots by a parent or staff member from the agency. But, Herold did not enforce it and should have protected her client and other young girls, Pride said.

“Minor females should never be topless and shouldn't be photographed. It's illegal, that’s child pornography and Frank Model Management allowed for child pornography to happen under their watch," Pride told NBC 7 Investigates.

The lawsuit alleges Herold encouraged parents to send their children to Koester's "modeling camp" in Oregon, where the girls would be photographed by Koester.

NBC 7 Investigates reached out to Herold and her attorney regarding the civil lawsuit, but we have not yet received a response.