Former City Councilmember Carl DeMaio announced Friday that he will not run for Congress.

DeMaio said in a statement that while he is frustrated with double standards in Washington, he believes the Gas Tax Repeal Initiative he is leading is more important.

"Gov. Jerry Brown and his cronies were elated that I might get distracted by a run for Congress and the millions they’ve raised for their campaign to fool voters on the gas tax would be unanswered. Well, I have some bad news for them: I plan to ask everyone who pledged to my race for US Congress to instead contribute to the Gas Tax Repeal Initiative." DeMaio's statement read.

According to DeMaio's statement, the initiative is on track to qualify for the ballot in the next few weeks. 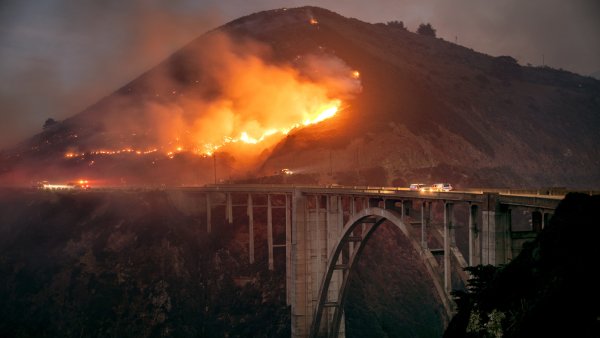 From 2008 to 2012, DeMaio represented San Diego's District 5 on the City Council. He's currently the host of a radio show on NewsRadio 600 KOGO and is leading the California Gas Tax Repeal effort, according to his campaign.