The former rabbi used the Chabad of Poway's tax-exempt bank account to conceal his brother's income, then secretly returned his money using the synagogue's checkbook and took a 10% cut

The tax evasion investigation connected to the Chabad of Poway and former Rabbi Yisroel Goldstein netted another guilty plea Monday, this time from the rabbi's brother.

Mendel Goldstein, a videographer based out of New York, admitted to hiding more than $700,000 in income from the IRS by, with help from his brother in exchange for a 10% cut, depositing his income into the synagogue's tax-exempt accounts and later cashing checks from the synagogue made out to Mr. Gold, Mr. Fish, and other aliases, according to the U.S. Attorney's office.

Mendel Goldstein, 63, dodged around $155,000 worth of income tax over a six-year period, but paid his brother around $70,000 in fees for assisting in the scheme, the U.S. Attorney's office said.

NBC 7 Investigates reporter Mari Payton breaks down the case against the former rabbi.

“People who cheat on their taxes are cheating all honest taxpayers,” said U.S. Attorney Robert Brewer. “We will not tolerate the exploitation of non-profit and religious organizations to line the perpetrators’ pockets at society’s expense.”

Mendel Goldstein is scheduled to appear at a sentencing hearing in December. If convicted, he faces up to five years in prison.

The brothers' scheme started around 2012 and ended in December 2018 when the former rabbi first learned he was the subject of a federal tax evasion investigation.

That investigation came to a head in July when the U.S. Attorney's Office announced Yisroel Goldstein had pleaded guilty to leading another decades-long scheme involving the misuse of at least $6.2 million in contributions and donations to the synagogue. Of those millions, the former rabbi admitted to keeping approximately $620,000. 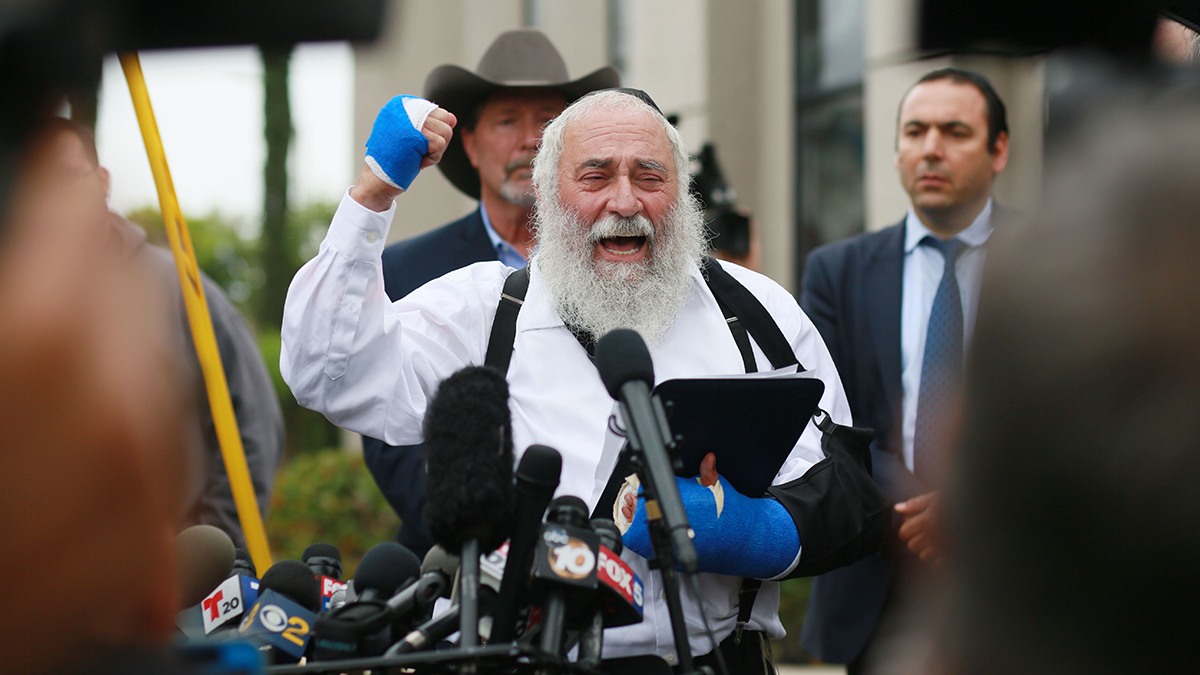 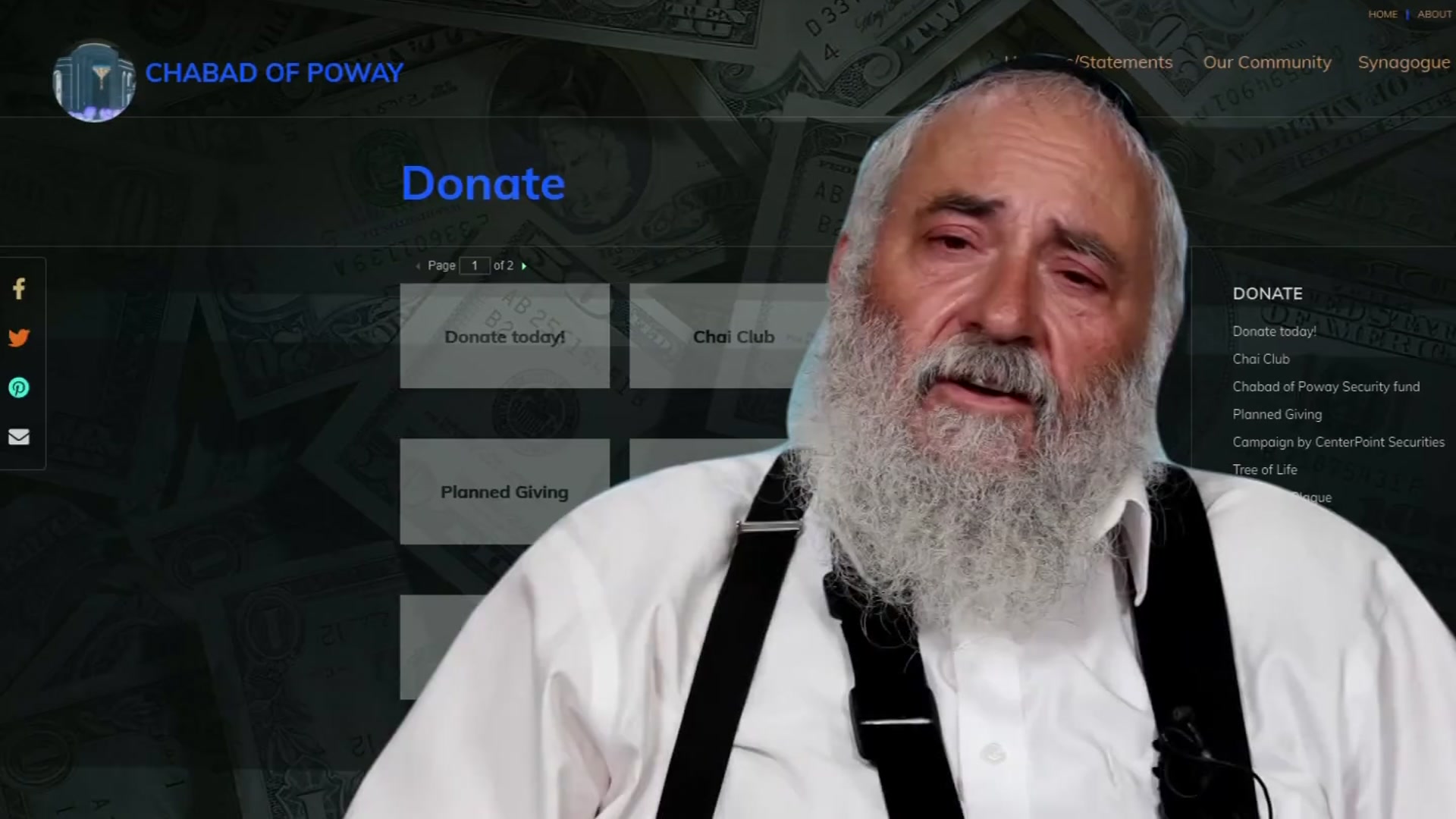 The admission of guilt shook the San Diego Jewish community. About 14 months prior, then-Rabbi Yisroel Goldstein was shot in a hate-driven shooting at the synagogue that killed a mother and injured three other synagogue members.

Yisroel Goldstein emerged as a voice of peace and reason following the attack, and even met with President Donald Trump.

As part of Yisroel Goldstein's plea agreement earlier this year, he also detailed the tax evasion conspiracy he operated with his brother and agreed to cooperate in the federal investigation.

Yisroel Goldstein is scheduled to be sentenced by U.S. District Judge Cynthia Bashant next April.

The larger investigation centered on the former rabbi and his synagogue led to charges being filed against at least five other San Diegans, according to the U.S. Attorney's Office.