A new bill that is set to go into effect early next year would end the time limits put on veterans to receive free education.

The 'Forever GI Bill' ends the 15 year cap for veterans to use their GI benefits. It also gives GI Bill benefits to anyone who has received a Purple Heart, ending the three year minimum service time for recipients.

Tuesday, Congressman Scott Peters held an event at National University in Torrey Pines, expressing his support for the bill.

Ben Holmes attended the event. Holmes is a retired marine who lost a leg due to an explosion during his service. He received a B.A. degree and two master's degrees from National University. 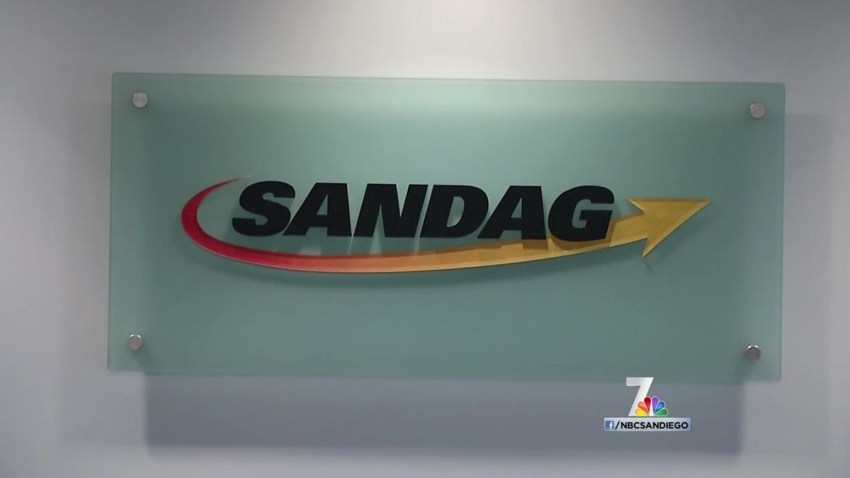 Holmes is now working towards his doctorate degree. He said the university accommodated him immensely, giving him time to complete his assignments when he had to go to doctor's appointments.