NBC 7’s weather team takes an in-depth look at El Nino, and what these conditions could mean for San Diego in the coming months in our NBC 7 special, “Forecasting El Nino.”

NBC 7 meteorologists Jodi Kodesh and Greg Bledsoe, along with weathercasters Whitney Southwick, Dagmar Midcap and Vanessa Herrera discuss El Nino in the clips below. Click on each one for more information:

Get weather coverage you count on from Weather Team 7 by downloading the free NBC 7 App.

Latest Coronavirus Impacts: Another Shutdown? Vaccine Weeks Away for California 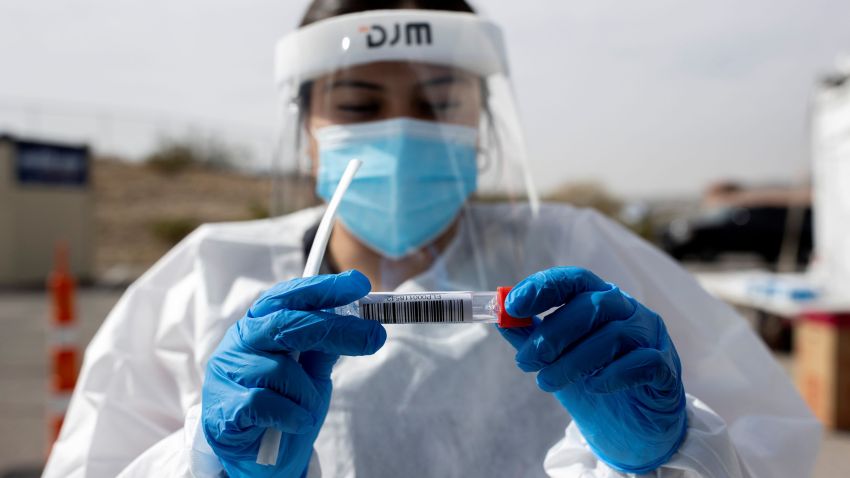 covid-19 and young people 3 mins ago

NBC 7 meteorologist Whitney Southwick knows what its’ like to report and forecast during an El Nino phase. In this third part of our “Forecasting El Nino” special, Southwick shares details – and incredible images – of what past El Ninos have brought to San Diego County, including flooding, heavy rain, snow and huge changes to our coastlines and beaches.
In this fourth part of Forecasting El Nino, NBC 7’s Vanessa Herrera explains how San Diego County residents must prepare for a potentially wet winter. She notes how the El Nino in the 1990s led to major flooding because not everyone was properly prepared.
NBC 7’s Greg Bledsoe shows how the unusually warm waters triggered by El Nino have changed the Southern California landscape. Orca whales, hammerhead sharks and marlins, not commonly seen off San Diego’s coast have already been spotted this year.
0