A ground stop that temporarily kept planes from landing at San Diego's Lindbergh Field due to heavy fog was lifted just after 11 p.m. Monday.

The thick fog moved in at about 7:43 p.m. Since 7:50 p.m., airport officials said only a couple flights had been able to land. Planes were still able to take off.

Federal Aviation Administration (FAA) spokesperson Ian Gregor said a first tier ground stop was issued for the airport as a result of the foggy conditions, meaning all aircraft bound for the airport were being held at their departure points within about an hour's flying time of San Diego. 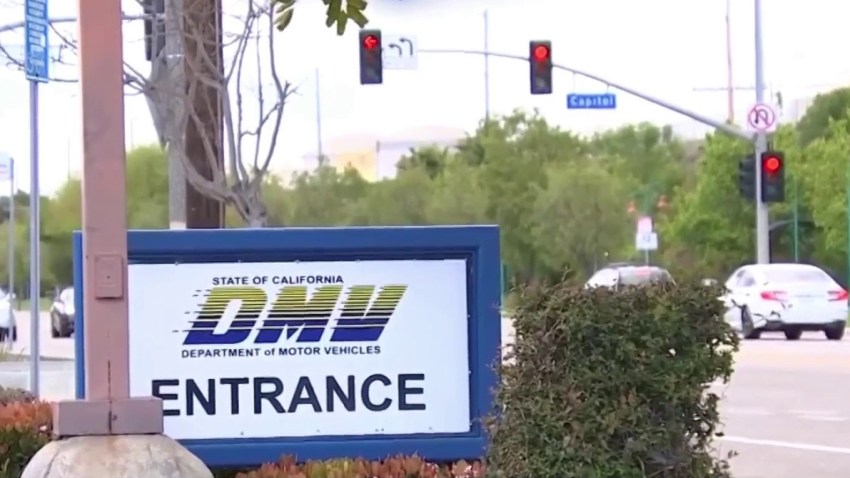 According to FlightRadar24.com, at least 32 flights to San Diego were diverted to LAX, Ontario, Las Vegas, Long Beach and Palm Springs. It appeared at least one flight had been cancelled.

Check the status of your flight at the San Diego Airport's website.

On Monday night, NBC 7's Dagmar Midcap said the patchy, dense fog overnight from the coast to about five miles inland would give way to low-level stratus clouds that would eventually thicken throughout the afternoon, leading to a 40 percent chance of rain over and to the west of the mountains into the evening and overnight hours of Wednesday.