Flight crews are still dealing with unruly passengers, most of whom are upset over pandemic-related safety measures like mask-wearing, and they're hoping tougher penalties and even a universal no-fly list will help.

“This has been an unbelievable time and what I would say is the most dangerous time to go to work as a flight attendant,” Sara Nelson, President of Association of Flight Attendants-CWA said.

The FAA implemented a zero-tolerance policy in early 2021 and the incidents have trended downward, but are still higher than the 2020 numbers. 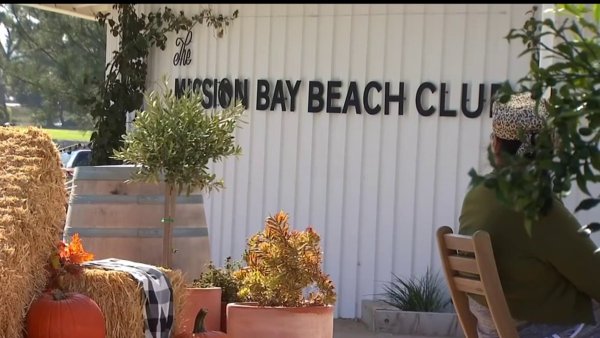 Flight crews say many incidents stem from people not abiding by mask policies.

“It seems to be the masks are just something that folks are not really always wanting to adhere to, keeping it properly over their nose and mouth at all times during the flights,” Latifah Fields said.

The in-flight unruly passenger incidents could affect safety as well according to flight crews.

“When one person acts out on board it can actually threaten the safety of everyone on board. We can miss things that we need to report to the flight deck,” Nelson said.

Flight crews NBC San Diego spoke with said the combination of the FAA’s zero-tolerance policy, which increases penalties, and a proposed universal no-fly list by Delta Airlines would be the changes that are needed.

“If someone violates the law, breaks the law, then they should be held accountable. So, if they're not going to be put on, if they're put on the no-fly list, maybe making it all airlines,” Fields said.