“I know it’s been a very long time, it’s very tiring but we just need to be smart with our actions and decision-making,” said Jai'Lynn, a psychology major at PNLU

The first Point Loma Nazarene University student who tested positive for the coronavirus has a message for other college-aged adults – take the virus seriously.

“I feel like younger people don’t really believe it,” said Jai’Lynn, a junior psychology major at PNLU. “They don’t really think it’s that serious because we think, ‘oh, we’re young. We’ll fight it, it’s fine.’ But they’re not really taking it into consideration of older people or people with health problems.”

Jai’Lynn told NBC 7 that after testing negative for the virus, she decided to visit her family in Los Angeles as a surprise. As she drove back to San Diego, her mother called her, concerned because she had been feeling sick and suddenly lost her sense of smell or taste.

How the pandemic has impacted San Diego-area universities. 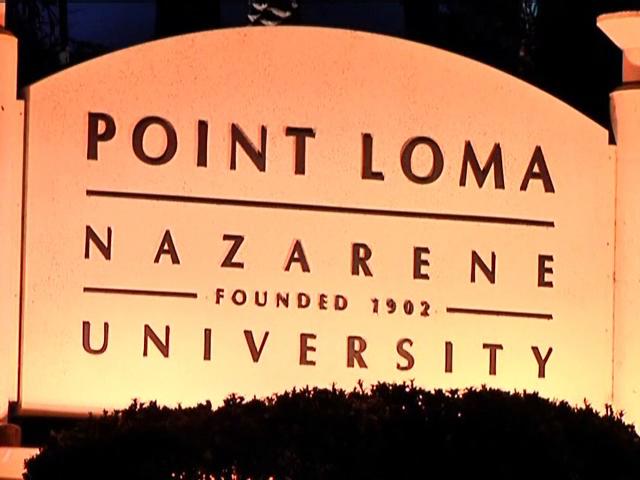 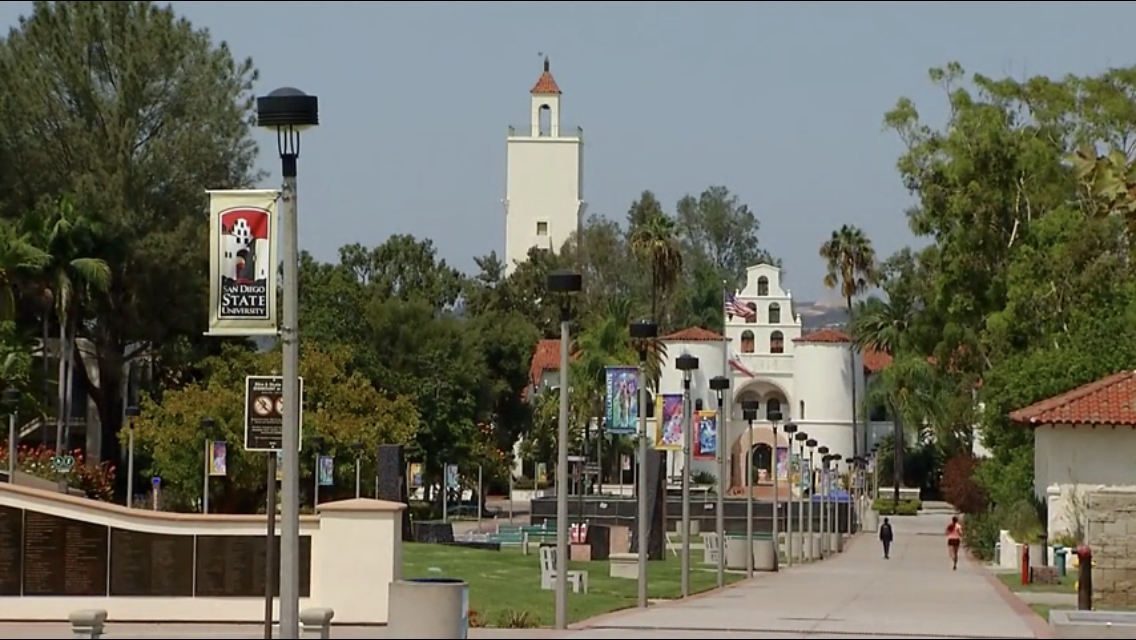 “Automatically in my head I’m like, ‘Oh, goodness gracious. I just left, I’m already on my way back to school. I’m going to have to isolate,” she said.

Upon arriving at her on-campus apartment, the junior immediately locked herself in her room to avoid getting her housemate or other students sick and made an appointment with the campus’ wellness center to get tested for COVID-19. A couple of days later, the university confirmed she tested positive for the virus and Jai’Lynn learned her mother, as well as her 1-year-old sister, also tested positive.

“My mom had every symptom in the book,” she said. “It was horrible. She was not doing well. My little sister also had like a 104 fever for a couple of days, so it was very scary.”

Jai’Lynn said she was lucky to be asymptomatic and quarantined in her on-campus room for weeks until she tested negative. While quarantined, the student was able to still participate in her virtual classes and received emotional support from her professors, close friends and family.

Upon receiving her test results, a doctor at the university's wellness center told Jai'Lynn that she was the first student to contract the virus.

She said PNLU, which currently has 13 active cases of the virus among its community, handled the situation well and has been communicative with its student body.

“My experience was fine,” Jai’Lynn said. “They made sure to bring my breakfast, lunch and dinner and the wellness center would call me every day, make sure I was OK, see if there was any difference in symptoms. And my resident director would reach out to me as well, make sure I’m OK. I believe the school also made everyone else aware of what was going on but also kept it confidential.”

A spike in coronavirus cases at Point Loma Nazarene University has prompted a shelter-in-place. NBC 7’s Audra Stafford speaks with one surrounding community member who is concerned.

Now recovered, Jai’Lynn said she felt it was important to be vocal about her experience with COVID-19 to remind others, especially young adults, to take precautions seriously.

“I just want to say that literally anyone can get it,” she told NBC 7. “It’s not just like somebody else’s problem. It definitely can be you and it’s definitely serious.”

“I know it’s been a very long time, it’s very tiring but we just need to be smart with our actions and decision-making,” she concluded.