Anyone quarantined at the base who tests positive for the virus will be removed from the base, but only those requiring hospitalization will be isolated at a hospital

At least three planes carrying passengers from a coronavirus-ridden cruise ship docked at the Port of Oakland arrived via plane at Marine Corps Air Station Miramar this week to complete a mandatory 14-day federal quarantine.

A fourth plane was scheduled to arrive Thursday afternoon, Calif. Gov. Gavin Newsom said at a press conference, with 120 people who were aboard the Grand Princess cruise ship that had several cases of COVID-19, a disease from the new coronavirus.

The three flights that arrived late Tuesday and Wednesday afternoon and evening carried hundreds more that would need to be isolated for two weeks and monitored for symptoms of the virus.

MCAS Miramar was one of four military bases across the country chosen by the Department of Defense for quarantine use. It has the capacity to house up to 400 people in need of quarantine.

NBC 7's Bridget Naso has the latest on the plane carrying passengers from the Princess Grand cruise ship.

The Grand Princess cruise ship was carrying more than 3,500 people from 54 countries, including crew members. The 962 California residents on board will complete quarantine periods at either MCAS Miramar or Travis Air Force Base in Fairfield.

At least 21 of the passengers have tested positive for COVID-19, including 19 crew members. Any passenger of the cruise ship who showed symptoms of COVID-19 when they disembarked stayed in Oakland for treatment.

Passengers that arrive at MCAS Miramar will first need to be screened by San Diego County Human Services Agency (HHSA) and the Centers for Disease Control and Prevention (CDC).

NBC 7's Jackie Crea has the latest on the quarantine operation at MCAS Miramar.

Anyone quarantined at the base who tests positive for the virus will be removed from the base, but only those requiring hospitalization will be isolated at a hospital. The county is still looking for off-base facilities to house others who test positive but do not need hospital services.

Other U.S. citizens aboard the ship will be taken to Joint Base San Antonio-Lackland in Texas or Dobbins Air Force Base in Georgia.

NBC 7's Bridget Naso explains the latest developments in the impact of coronavirus on San Diego.

Cruise ship passengers erupted in cheers as the massive vacation vessel passed under the Golden Gate Bridge on its way to the Port of Oakland Monday morning.

“Everybody came out (to the ship's decks) when we could see the Golden Gate; we knew we were getting close,” said passenger Cheri Stinson, who is also a resident of San Diego's Clairemont neighborhood.

After mobile medical teams arrived on the ship Sunday, they assessed passengers and determined who was in need of medical attention. Those patients will receive local medical care in Oakland while everyone else will be sent to their respective quarantine locations, said Navy Captain John Redd, HHS Office of the Assistant Secretary for Preparedness and Response. 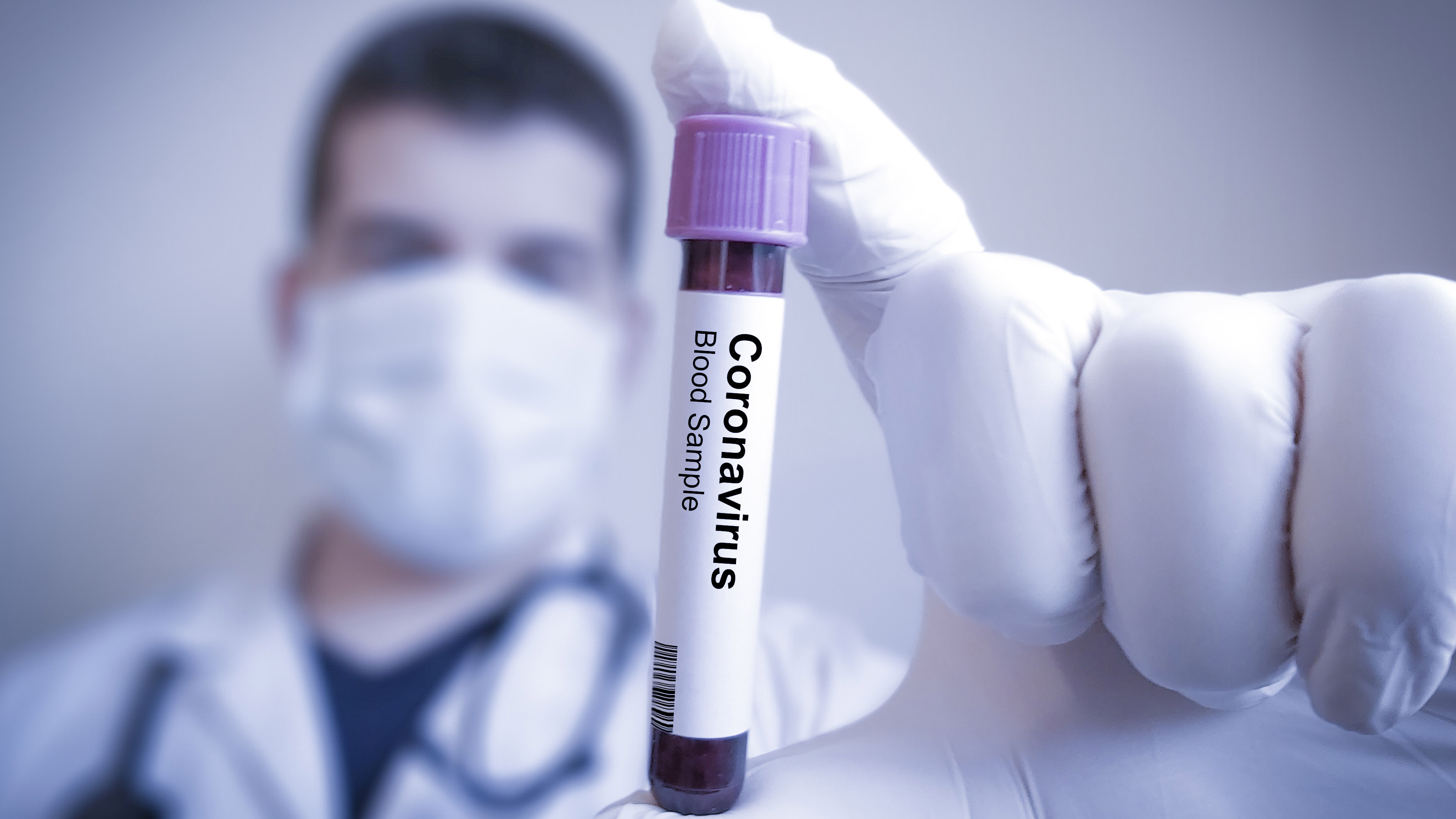 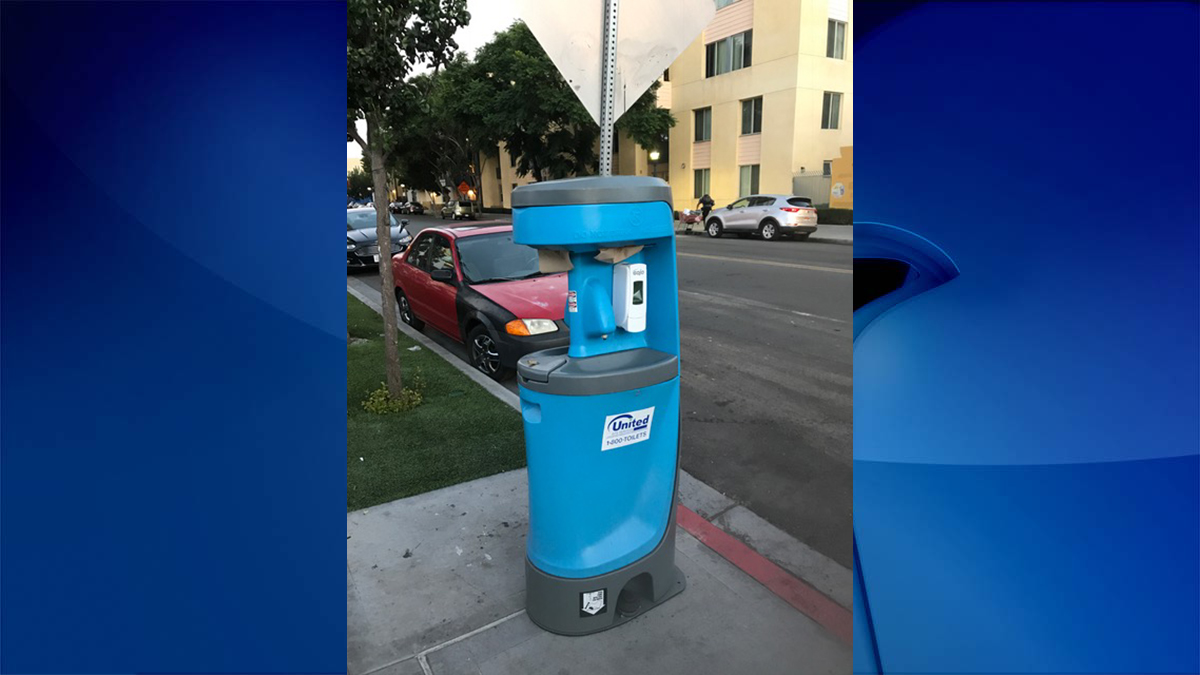