A first-of-its-kind child care facility for the San Diego Police Department has been approved by the city council, aiming to help officers with care at an affordable rate, it was announced Monday.

The new program, which the city says is the first in the country, will offer care for officers’ children under the age of 5. A facility will be built in Kearny Mesa that will be open from 5 a.m. to 10 p.m.

“Careers in law enforcement are more demanding than ever, and this program will help ease officers’ childcare burdens so they can concentrate on keeping San Diego one of the safest big cities in America,” Mayor Todd Gloria said in a statement. 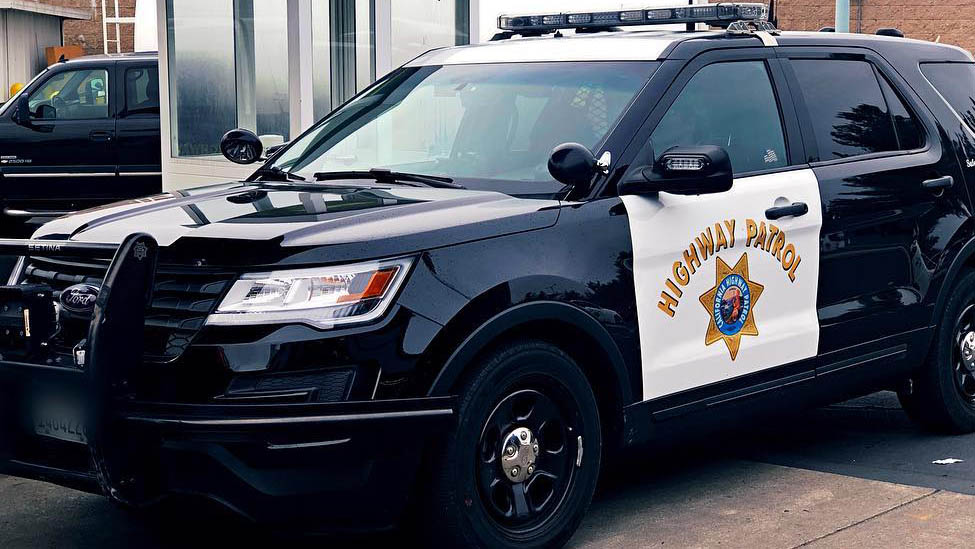 Driver Shoots at Other Car on I-15 In North County: CHP 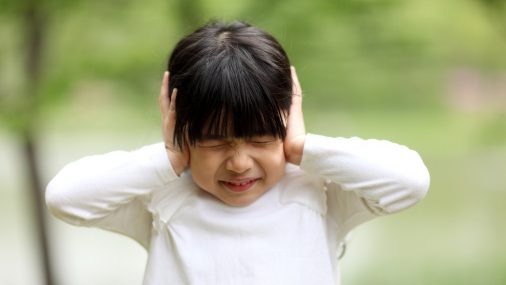 Services will be offered to law enforcement officers at half the market rate and will be run by KinderCare. Employees at the upcoming facility will also be paid 20% more than average daycare workers, according to the city.

The facility is among one of the ways the city is making efforts to attract and retain police officers. Last week, the San Diego City Council approved giving incoming police officers from other California cities an extra $15,000 bonus.

Funding for the first three years of the program is about $3.7 million and has been provided by state grants and the KinderCare and the Cushman Foundation’s Making a Difference for San Diego grant program.