The first contested court-martial trial in the ongoing "Fat Leonard" international Navy bribery investigation ended Saturday when a commander was sentenced to less than six months in prison. 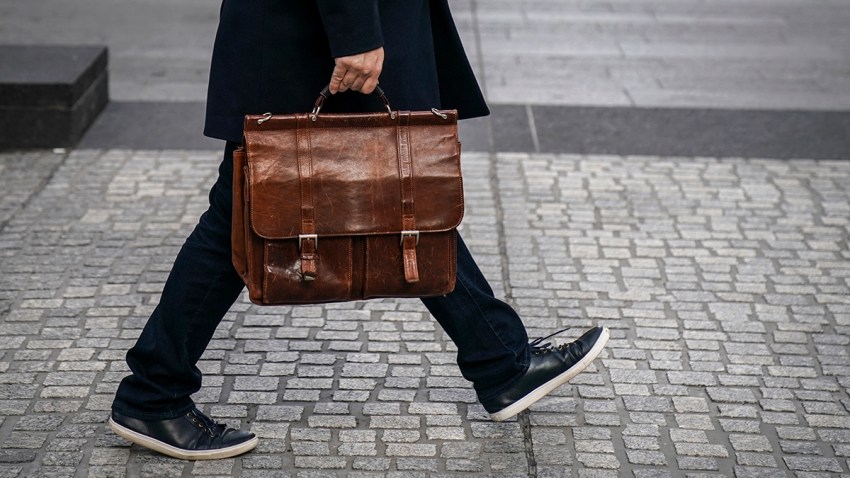 Morales was charged with conspiracy, bribery, making a false official statement, conduct unbecoming of an officer, and failing to report foreign contacts on his security clearance renewal, according to court documents.

He was found guilty on two of those counts: conduct unbecoming an officer and failing to report foreign contacts on his security clearance renewal.

On September 1, the Navy trial judge, Capt. Charles Purnell, sentenced Morales to less than six months in prison and ordered him to pay a forfeiture of $30,000 during his sentence, in addition to a $5,000 fine.

The maximum sentence for all five charges could have meant more than 17 years in prison for Morales, according to Lt. Jamie Seibel, a spokesperson for the U.S. Fleet Forces Command.

The maximum sentence allowed for the two charges alone was 2 and a half years.

The Navy now has four months to review the case and see if Morales will be given dismissal, which is similar to a dishonorable discharge, according to Seibel.

It’s not the first trial in the larger "Fat Leonard" investigation but Morales was the first to plead not guilty to all counts, said Seibel.

Francis pleaded guilty in 2015 to providing Navy officials with prostitutes and cash and to defrauding the U.S. government. He has yet to be sentenced.

The Naval investigation into who has accepted Francis’ bribes has gone on for years, with 32 Navy officers being charged and about 20 pleading guilty during that time.