Drug paraphernalia, firearms and ammunition were found inside a College Area home after the San Diego County Sheriff's Department (SDSO) served a search warrant on Thursday.

Deputies from the Sheriff's Alpine Station raided the home in which residents were believed to be armed with firearms and selling drugs.

During the raid, firearms, heroin, drug paraphernalia, illegal pharmaceuticals, money and jewelry were discovered inside the home. 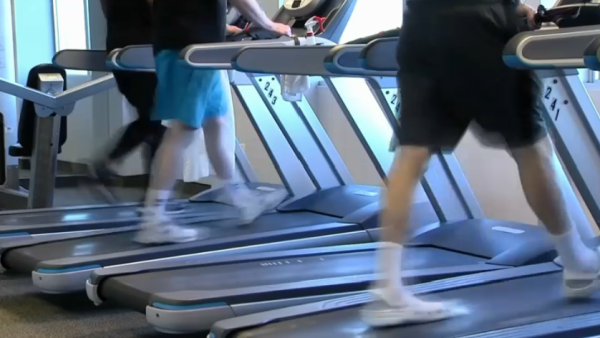 A $1,000 reward is being offered for information leading to a felony arrest.