A fire sparked at an apartment in Normal Heights Saturday, officials said.

The fire began just before 3 p.m. at a residence in the 4200-block of 36th Street. Neighbors called the fire department after they noticed smoke coming from the roof of the home.

Fire crews were able to knock out the blaze quickly. 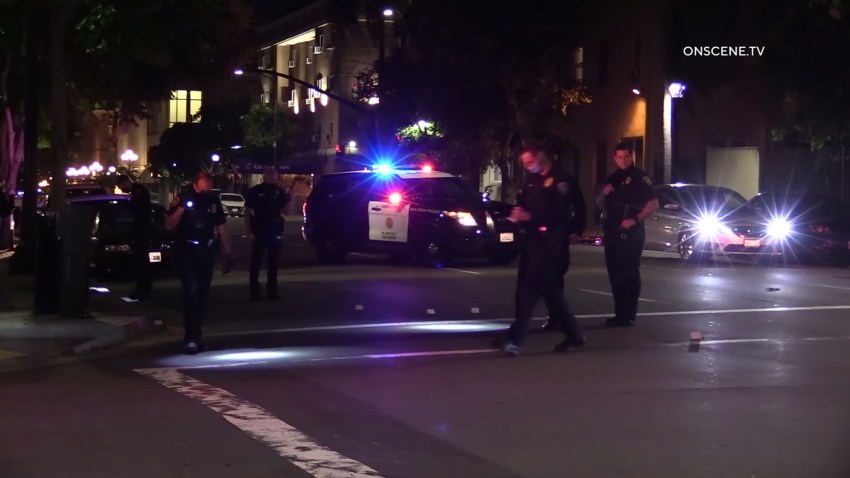 There were two residents and a dog inside the home at the time of the fire, but not injuries were reported.