Crews contained a fire at an insulation warehouse in Kearny Mesa on Wednesday afternoon.

Heavy smoke and fire was seen at about 12:40 p.m. Wednesday coming from the one-story building in the 8200 block of Ronson Road, just west of State Route 163.

The area is surrounded by car dealerships.

Crews had to cut down a garage down to enter the warehouse and fight the fire. 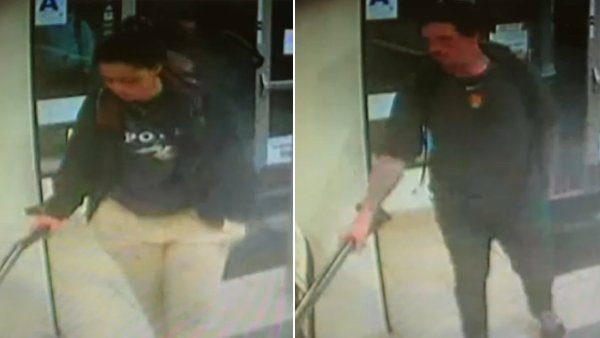 Crews had the fire contained after 35 minutes.

No workers were inside when the fire started, but the company's owner is fearful of what's come for his business.

"We have a million-and-a-half-dollar-a-year business here and I don't know what it's going to look like tomorrow," said company owner James Train.

No one was hurt.

Total damage, including the building and its content, was estimated at $275,000. Fire investigators said routine testing of a piece of equipment malfunctioned, triggering the blaze.