A Serra Mesa woman accused of killing her mother and dumping her body cried quietly as her trial began Thursday.

Her daughter has admitted to disposing of her mother’s body in a remote area of Ramona but denies killing her.

city of san diego 4 hours ago

Then she told investigators that she found her mother dead when she returned to the home the two shared on Amulet Street.

Jurors were also told Ghazal was not concerned about her missing mother, even as other family members were extremely worried.

Investigators do not have a cause of death because of the body’s exposure to the elements and wild animals, prosecutors said.

In a pretrial hearing, the prosecution alleged online searches were conducted on Ghazal’s computer searching for terms like “homicide” and “how to clean blood stains.”

After family members reported Mehria missing, there was an extensive search that lasted nine days and involved dozens of law enforcement officers from multiple agencies.

On Oct. 2, 2013, investigators discovered the body of a woman face-down underneath a tree near the Barona Indian Reservation.

The next day San Diego Police arrested Ghazal on suspicion of her mother’s murder.
[[226534111,C]] Ghazal has a prior criminal record involving burglary and theft.
Ghazal Mansury has pleaded not guilty to the charge of murder. She faces 25 years to life in prison if convicted. 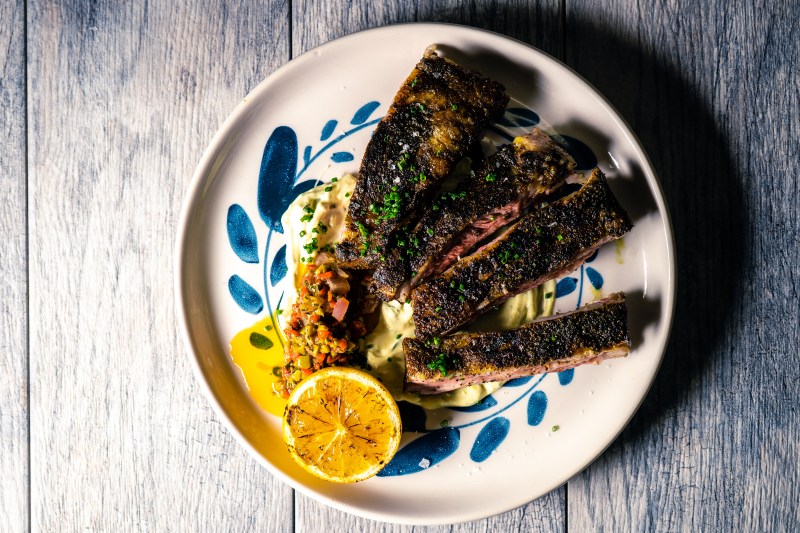 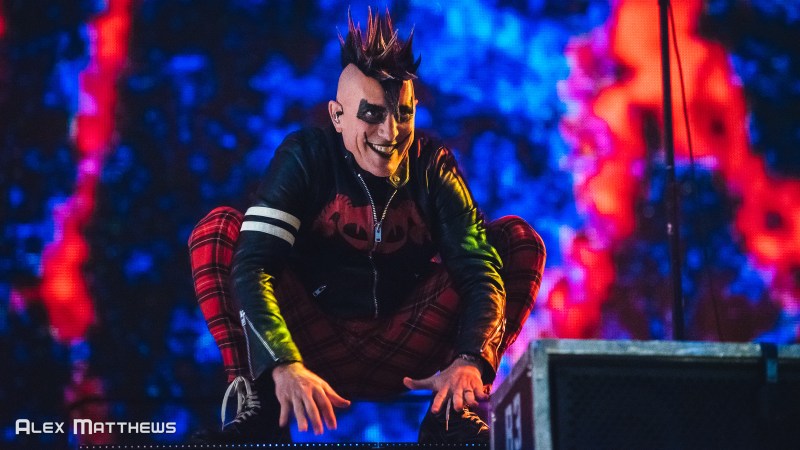