Glynnis Vaughan, whose resignation led to a series of stories by NBC7 Investigates, said she is owed $475,000 for her treatment while working for Roberts. Her attorney Lynne Lasry filed the claim late Thursday evening.

Details in the claim reveal allegations that the supervisor’s office attempted to pay for a consultant through nefarious means. Vaughan described how she uncovered a deal Roberts made with an Arizona consulting which had provided services to his office for two years -- a deal, she said, that was “never properly authorized by the County of San Diego.”

According to Vaughan's complaint, the consulting firm said it was owed $28,900 for its work. At first, Roberts denied to Vaughan the deal existed, but she alleges she found notes and work product that contradicted what the supervisor had told her.

The project for which the firm was hired was “Advisory Board Development: Strategic Business Consulting,” and the consultant was to help create an “Advisory Board of Directors for the San Diego County Fire Authority,” among other services.

Vaughan’s claim contends the consultant was told by Roberts’ former Chief of Staff, John Weil, the county didn’t have the money to pay him. Instead, Roberts’ office suggested “that the consultant apply for a San Diego County grant” to pay off the bill, according to Vaughan. The consultant was told a staff member would help in drafting the request and would “ensure the grant application would be approved.”

In the claim, Vaughan alleges the consultant looked into the grant process and refused the offer because it would “require the consultant to misrepresent the nature of the arrangement.” Vaughan, the claim said, didn’t feel the county should compensate the consultant in the manner requested. Whether this bill was eventually paid is unknown, since Vaughan quit before the issue was resolved, according to the claim.

The claim also described Vaughan as a “seasoned professional” and an ideal candidate for the chief of staff position. When she took the job in December 2014, Vaughan said she soon discovered the staff was inexperienced, was not familiar with the rules “that govern public officials” and had not received ethics training. It appeared to Vaughan the staff did whatever Roberts’ told them to do in order to stay in his good graces.

As she took over, she realized the staff was already disturbed about the “nature and the relationship between Supervisor Dave Roberts and a young male staffer,” which included favoritism, gifts and “improper use of County resources and public funds,” the claim said.

Vaughan felt she had an ethical and legal duty to tell county counsel and county administrators what she was observing. In every instance, she said, officials told her she was doing the right thing, but her efforts to “curb the improper conduct of Supervisor Dave Roberts” were unsuccessful, according to the claim.

This is the second claim filed against the District 3 Supervisor in two weeks. In the first claim filed former scheduler Diane Porter accuses Roberts of misusing public funds, carrying on an inappropriate relationship with 26-year-old staffer Harold Meza and retaliating against those who objected.

At a Thursday news conference, Roberts’ spokesman Gary Gartner handed out documents that he said prove those allegations are untrue.

"Throughout his entire term, Dave Roberts has held himself to the highest ethical standards, and he has done nothing unethical improper or in appropriate," said Gartner.

NBC 7 Investigates reached out to the county and to Gartner about Vaughan's claim. County Spokesman Michael Workman said the county received the claim but does not have a comment at this time.

Gartner said, "We just received the claim from the County Counsel's office and haven't had time to review it."

The claim said Roberts had a young male staff member he described as his “Body man—worth his weight in gold.” In political jargon, the term refers to a personal assistant to a politician or political candidate. While it may not be unusual for the President of the United States, the claim said, it isn’t common practice for a county supervisor to have a body man.

While the claim never names the body man, other NBC 7 Investigates interviews and a news conference by Roberts’ spokesman indicate the person in question is staffer Harold Meza. He is the same person Vaughan alleges she had heard complaints about shortly after becoming chief of staff. In the claim, Vaughan said she warned the supervisor it was not appropriate for Meza to pick up and drop off his children, nor should chauffeuring the supervisor be his only job in the office.

Meza's salary was $47,008.00, so Vaughan said she expected more work out of the staffer. But, according to her claim, “substantive tasks assigned by Ms. Vaughan were generally not completed” by the employee.

The claim said Vaughan had told the staffer he could not share a hotel room with the supervisor when they traveled, but Roberts would “orchestrate the desired arrangement though another staffer” behind Vaughan’s back.

“Other staff members complained that they could not do their job and/or get access to the Supervisor because the young male staffer was ‘always there,’” she said in the claim.

On Thursday, Gartner read a statement written by Meza, in which he says he "never engaged in any inappropriate conduct, sexual or otherwise, with County Supervisor Dave Roberts."

In another allegation, Vaughan said Roberts practiced gender favoritism demonstrated in how he compensated men who held the same position that Vaughan did. She uses the salaries paid to the previous chief of staff and the new chief of staff – both of whom are men -- to show how there was a double standard when it came to her salary.

Through the California Public Records Act, NBC 7 Investigates learned the former Chief of Staff John Weil received a salary of $159,000. Mel Millstein, Roberts' current Chief of Staff, was earning a salary of $151,000 as of April 15, the same amount Vaughan was earning before she resigned, according to county records, though Vaughan said she had much more experience than Millstein.

The claim also is critical of how the county failed to protect her. Vaughan alleges she was a whistleblower, pointing out the problems in the office and the behaviors of the supervisor to county counsel and human resources. But the Board of Supervisors “had decided to wash their collective hands as it relates to Dave Roberts” and his conduct toward Vaughan, refusing to pay any settlements between Roberts and his former staffers.

Wilson is a political icon for many in San Diego. He served as governor of California from 1991 to 1999, and he held positions as a U.S. Senator, California State Assemblyman and San Diego mayor.

Vaughan went on to say that the staff racked up hours to “create, order and ultimately hide” the baseball cards. Vaughan also spent time with the county’s legal counsel trying to vet the cards until they were considered legal and not campaign materials. In the end, the cards were “watered down” so their use was authorized, the claim said.

However, according to both Vaughan and Porter's claims, when some of Roberts’ non-county advisers told him the cards looked too political and were “not a good use of County funds,” the supervisor told Porter to first hide the boxes in his county office and then to "make them disappear," both staffers said.

Roberts' spokesman Gartner disputed that allegation, saying that there was no inappropriate use of county money to make those cards and that Porter decided to take them home on her own.

Vaughan's claim also said Roberts was an enthusiastic supporter of the Lion’s Club, becoming a district governor and pressuring his staff to join the club at their own expense, except for one young staffer.

When staff members complained to Vaughan, she reminded the supervisor that the Lion’s Club was not a county activity, nor was joining a condition of employment. Still, he continued to pressure employees, undermining her authority with staff, according to the claim.

The complaint also details how Vaughan reportedly attempted to reign in the supervisor’s prolific fundraising for Teri, Inc. The organization is a nonprofit based in Oceanside that works with children and adults with special needs, according to its website.

Vaughan said county time was spent trying to avoid conflicts of interest involving the supervisor and the many committees and boards he was a member of. Vaughan’s contends her attempts were rejected by the supervisor.

As depicted in calendars accompanying Vaughan’s claim, Roberts’ time away from the county building was often spent with Meza. In her claim, Vaughan described how this became a series point of contention in the office.

The calendars provided with the claim describe the scheduling of “Harold to accompany Dave” through March 14, 2015.

The complaint also includes a letter from Vaughan to Susan Brazeau, human resources director for the county of San Diego. In it, she resigns and says she “acted responsibly,” trying to do the best job she could under the circumstances.

It says “Supervisor Dave Roberts’ unprofessional conduct” was not something unknown to the county; some of the “questionable behavior was not new.” She added “similar behavior had already been the subject of concern” before she had been hired. 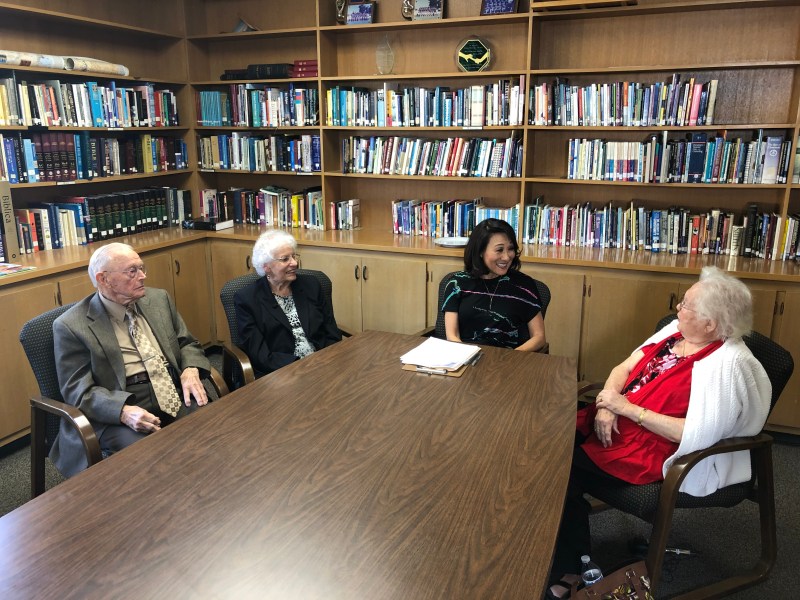 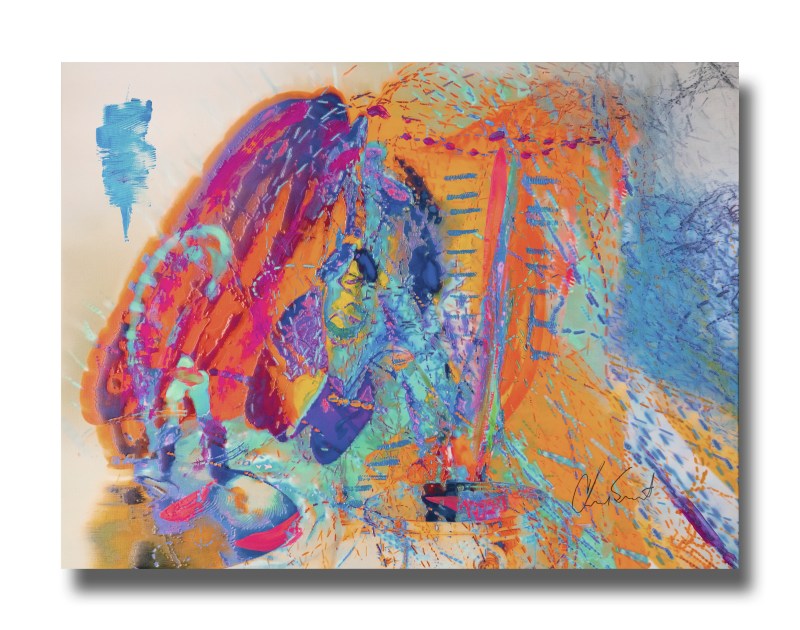 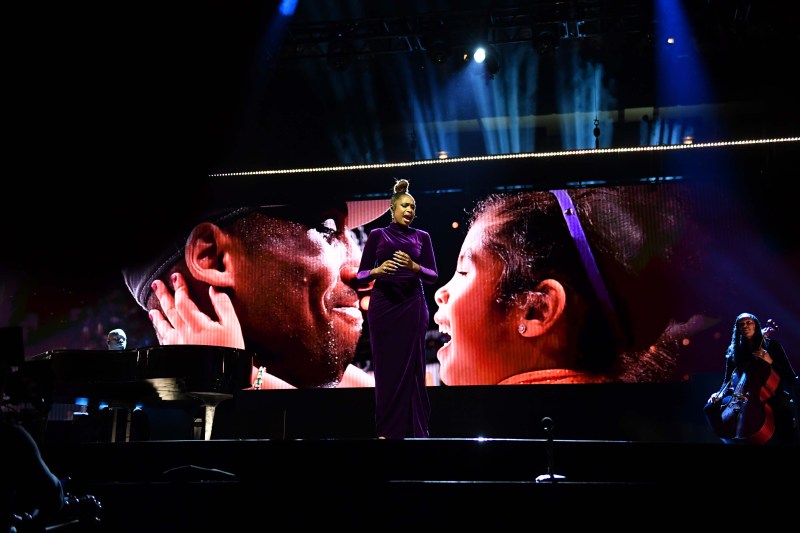 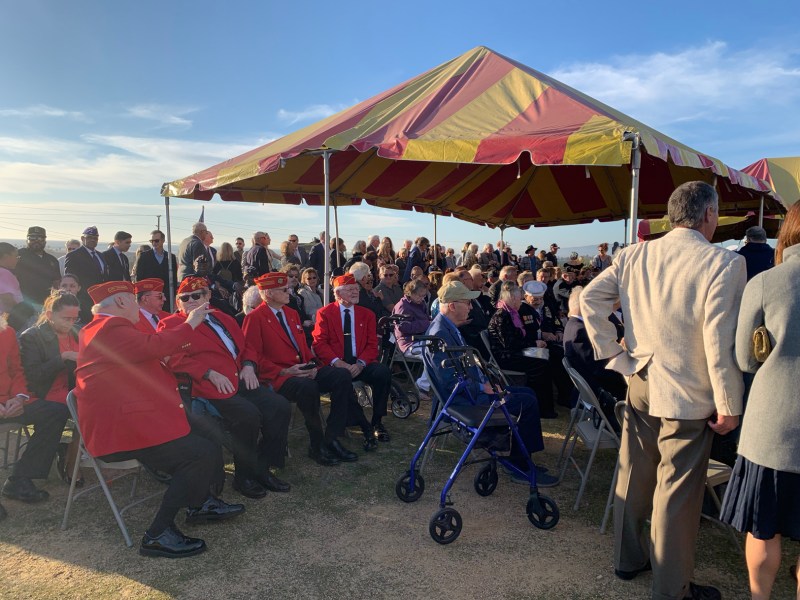