You know you’re in a Guitar Center as soon as you hear the intro riff of one of three songs -- “Stairway to Heaven,” “Back in Black” or “Sweet Child o' Mine” -- on loop. Occasionally, all three are being played at the same time, culminating in a cacophonous caterwauling that quite accurately illustrates my idea of hell.

I guarantee you I would have a lot more guitars in my arsenal if it weren’t for Guitar Center’s automatic doors being the gates to the underworld. So, when there’s an opportunity to procure a guitar -- especially for free -- without stepping foot into Satan’s lair, it’s usually a good idea to grab it by the horns, so to speak.

For the fourth year in a row, Hard Rock Hotel’s #FindTheFender scavenger hunt returns to the Gaslamp on Saturday, April 29, offering you a chance to win a Fender Stratocaster or Fender Telecaster. In honor of International Guitar Month (that’s a thing now, apparently), four lucky participants will walk away with a new guitar without having to walk into a Guitar Center. 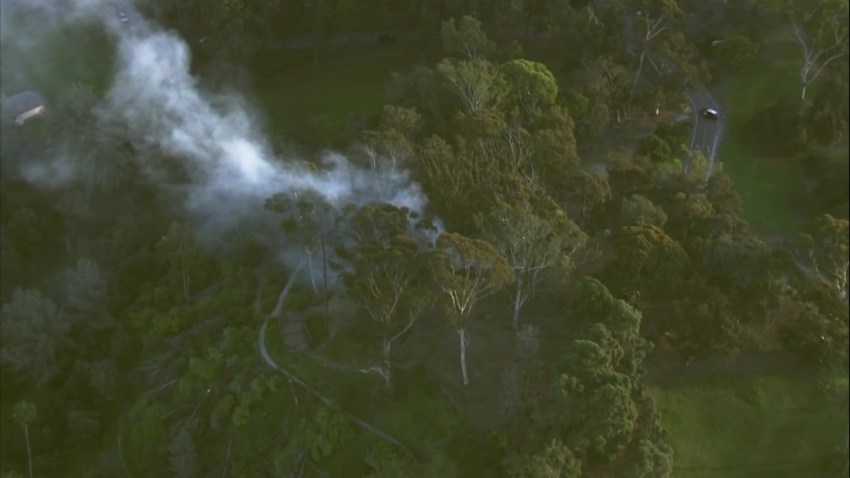 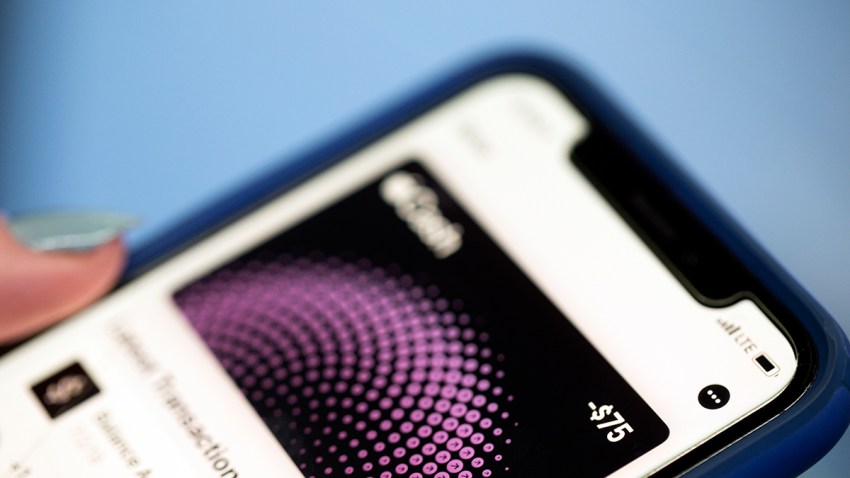 All you have to do on April 29 is follow Hard Rock Hotel San Diego (@HardRockSD) on Twitter and keep a look out for tweeted clues along with the #FindTheFender hashtag between 11 a.m. and 2 p.m. At the top of each hour, a new hunt (so four hunts total) will take place with four clues leading to a guitar case redeemable at Hard Rock Hotel (207 Fifth Ave.) for either a Strat or a Tele (American, Mexican or Japanese made? Not sure, but I wouldn’t complain).

But don’t take my word for it, check out the official contest rules. I’d much rather use social media to have fun trying to get something for free than endure torture to pay an arm, a leg and maybe even my soul. How about you?