Law enforcement in San Diego and Imperial counties seized 5,091 pounds of fentanyl from October of 2021 to this June, which is around 60% of all fentanyl that has been seized at ports of entry across the nation during that same time span, according to statistics released by Border Patrol officials and U.S. Customs and Border Protection.

NBC 7's Melissa Adan heard from Supervisor Nathan Fletcher and a man known as "Narcan Nate" about what's changing in the fight against drug addiction.

"A decade ago, we didn't even know about fentanyl, and now it's a national crisis," said U.S. Attorney Randy Grossman. "The amount of fentanyl we are seizing at the border is staggering. The number of fentanyl seizures and fentanyl-related deaths in our district are unprecedented."

According to the San Diego County Medical Examiner's Office, fentanyl-related deaths have increased steadily, from 33 in 2016 to at least 817 last year. Fentanyl seizures in San Diego are up from around 1,600 pounds in the 2019 fiscal year to 6,767 last year, according to CBP statistics.

With the increase in the drug's presence locally, an uptick in trafficking prosecutions has naturally coincided. The local U.S. Attorney's Office says there has been around a 1,600% increase in the number of people charged with fentanyl-related crimes over the last five years, with several prosecutions of those who distribute fentanyl which results in someone's death, a crime that carries a mandatory minimum sentence of 20 years in prison. 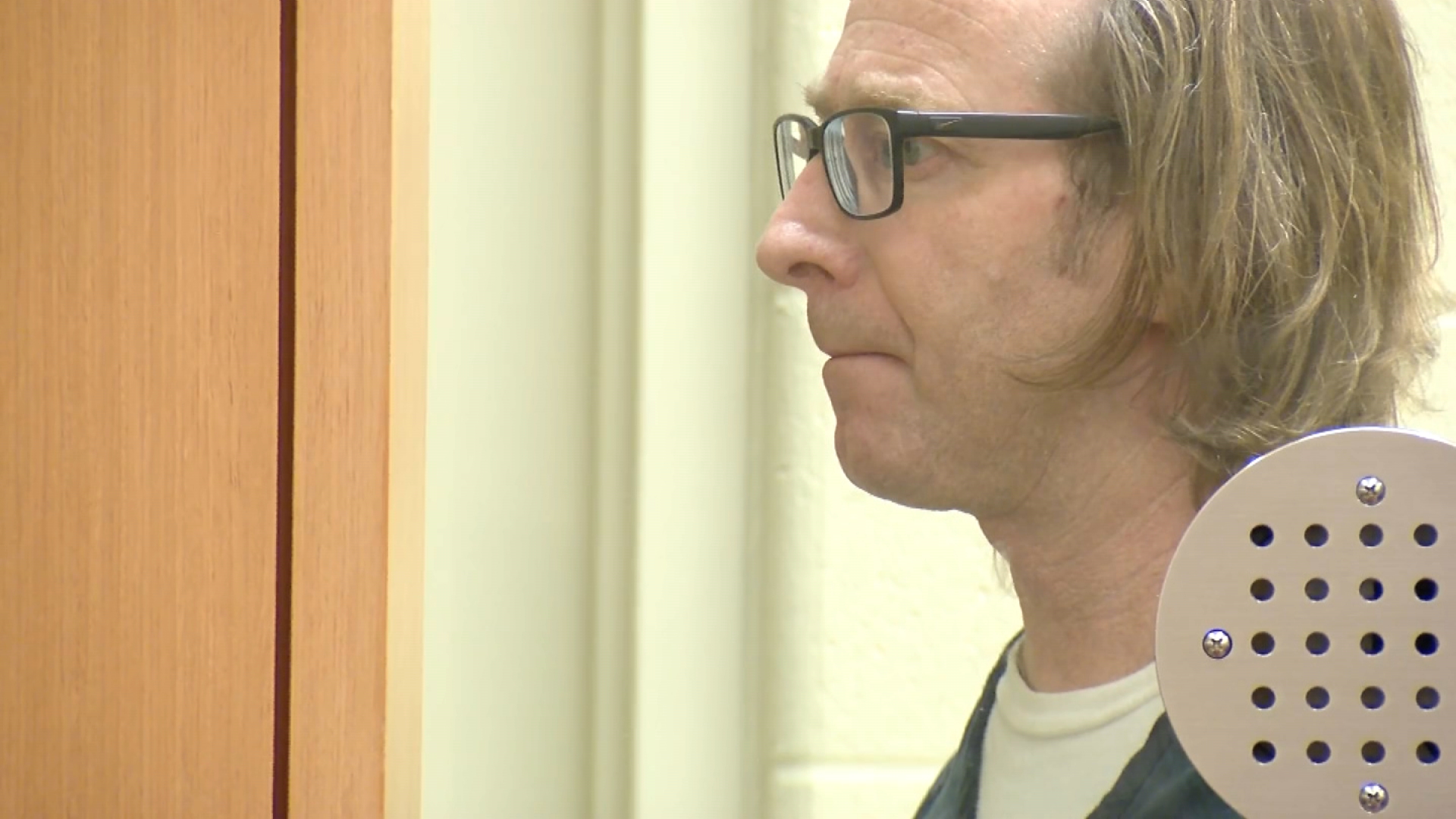 ‘Profit From the Poison': La Jolla Man Gets 15 Years in Prison for Fentanyl-Related Death 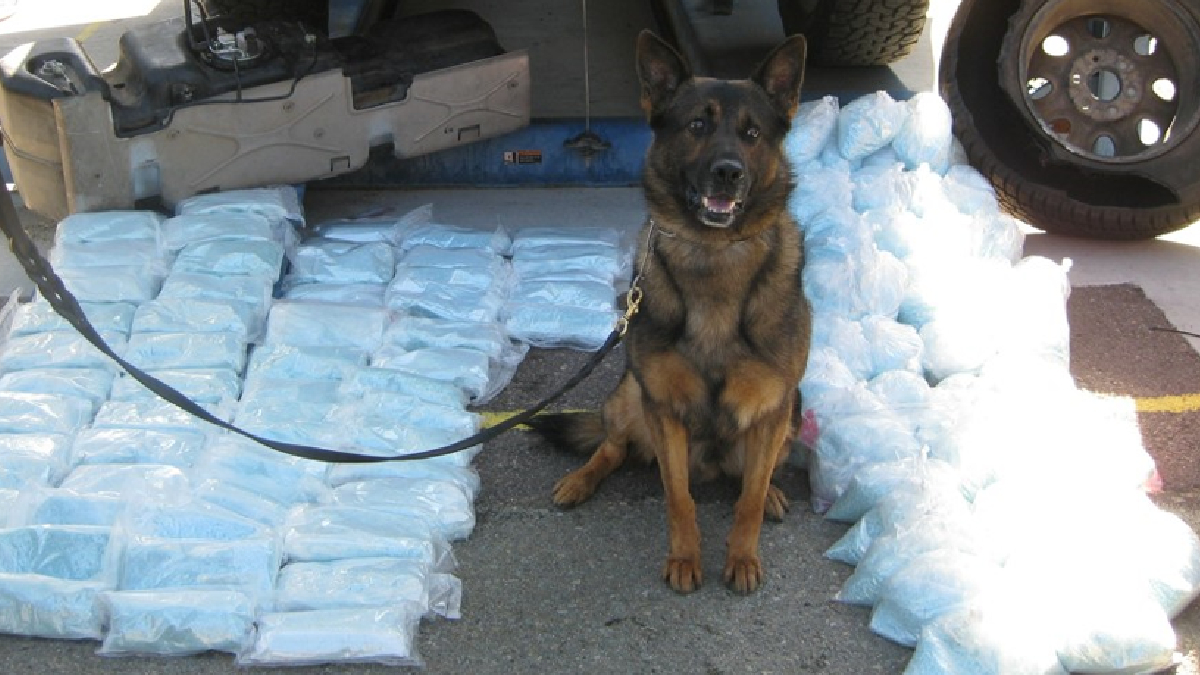 Along with prosecutions of alleged traffickers, the office said an outreach campaign focused on education and prevention has been established to provide the public with information regarding the drug's dangers.

"Prevention is key to stopping the death toll," Grossman said. "Parents need to talk with their kids about fentanyl. A tiny amount will kill, and people are overdosing by accident, with many unaware that they are even taking fentanyl. No drug is safe in this era. Do not experiment with any illicit drug, because it might contain fentanyl. And it just might be the last thing you do."

NBC 7's Omari Fleming spoke to the niece and cousin of a young veterinary technician who died of a drug overdose.

Law enforcement agencies are also attempting to spread awareness of the potential criminal consequences of trafficking fentanyl. Posters will be hung at the San Ysidro and Otay Mesa ports of entry warning of the steep prison time one could face if fentanyl smuggling and/or distribution leads to fatal overdoses.

Anne Maricich, acting director of Field Operations for CBP's San Diego Field Office, said, "U.S. Customs and Border Protection officers in the San Diego Field Office have the arduous task of sifting through 150,000 northbound travelers every day to find those conducting illegal activity, including narcotics smuggling. Drug trafficking organizations will use anyone they can to help them with their dangerous and illegal activities, including regular border crossers as well as teens, in the hopes that they won't arouse suspicion."