A man accused of threatening to shoot up last weekend’s San Diego Pride Parade has been linked to three unsolved bank robberies.

FBI investigators have identified 31-year-old Andre Lafayette Holmes as the man pictured in surveillance footage wearing a beige fishing hat, sweatshirt and gun, robbing the California Bank and Trust on Fifth Avenue in Hillcrest in June of this year.

Holmes’ mother, Mina Laroashun, replied “Hell No!” when NBC 7 told her about the charges against her son. Laroashun and a friend say Holmes has worked as a security guard for other places.

FBI investigators say they linked Holmes to the bank robberies through his phone after he called the San Diego Pride offices twice within four minutes last Wednesday, June 10, threatening to kill “all the gays and children" at the parade.

When asked if her son disliked gay people, Laroashun responded, “No, no, no! That was some response not to be taken seriously and I don't know if that’s him."

A federal complaint says during Holmes' second call to the Pride office, he said "F *** Donald Trump and I hate Hillary Clinton..."

“That’s amazing to me because I know he likes Donald Trump,” said Holmes’ grandmother Geneva Roberts. Noting something must be going on for him to make that remark. 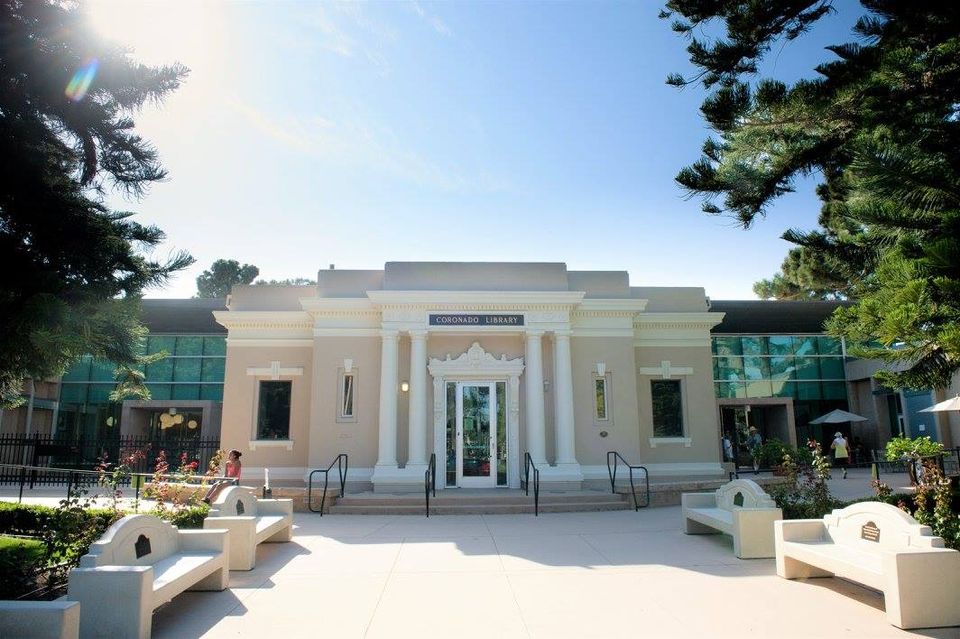 During the first stick-up, investigators say Holmes gave the teller a demand note that read: “We have guns! I will personally shoot anyone you alert! Don’t make me jump over the counter and kill innocent people. Big bills only and I’ll calmly leave. Money now!!!!”

The back of the note read: “I’m sorry, good man on hard times. Sincerely, Bank Robber.”

When FBI investigators searched Holmes’ North Park apartment, they say they found a gun, a rubber “old man” style mask, a bag of cash and clothing matching one of the bank robberies. They also found a 7-Eleven Big Gulp mug similar to one used in two of the heists.

Holmes is in federal custody and will have a detention hearing on July 19.