Residents in the area could hardly believe the conditions in which these eight children lived with their parents, who confirmed that they lived in that small car for three weeks

A family with eight American children who were living in squalor in a car in Tijuana say they are victims of deportation.

Neighbors reported the car in the Libertad neighborhood, where the family took refuge from the sun and tried to stay united despite the economic difficulties resulting from the deportation.

"I was deported, they [the children] came to be with me and the thing is that we were with an aunt and we are no longer able to stay there," Jesús Noriega, father of the eight children, told Telemundo 20.

Residents in the area could hardly believe the conditions in which these eight children lived with their parents, who confirmed that they lived in that small car for three weeks.

Even those who passed by say they tried to help them because they saw how dirty the car was.

"I went to a store and bought soda, but when I got back, the car the car was gone," Alejandro Aguilar said.

Meanwhile, organizations such as the El Desayunador Salesiano, which serves about 800 breakfasts in Tijuana to homeless and migrant people, highlighted seeing an increase in their facilities, many of them American.

"Perhaps by keeping a family together they ended up in the streets, because from what we understand is that they were united, yes, they did not want to separate," said Claudia Portela, general administrator of Proyecto Salesiano Tijuana A.C. 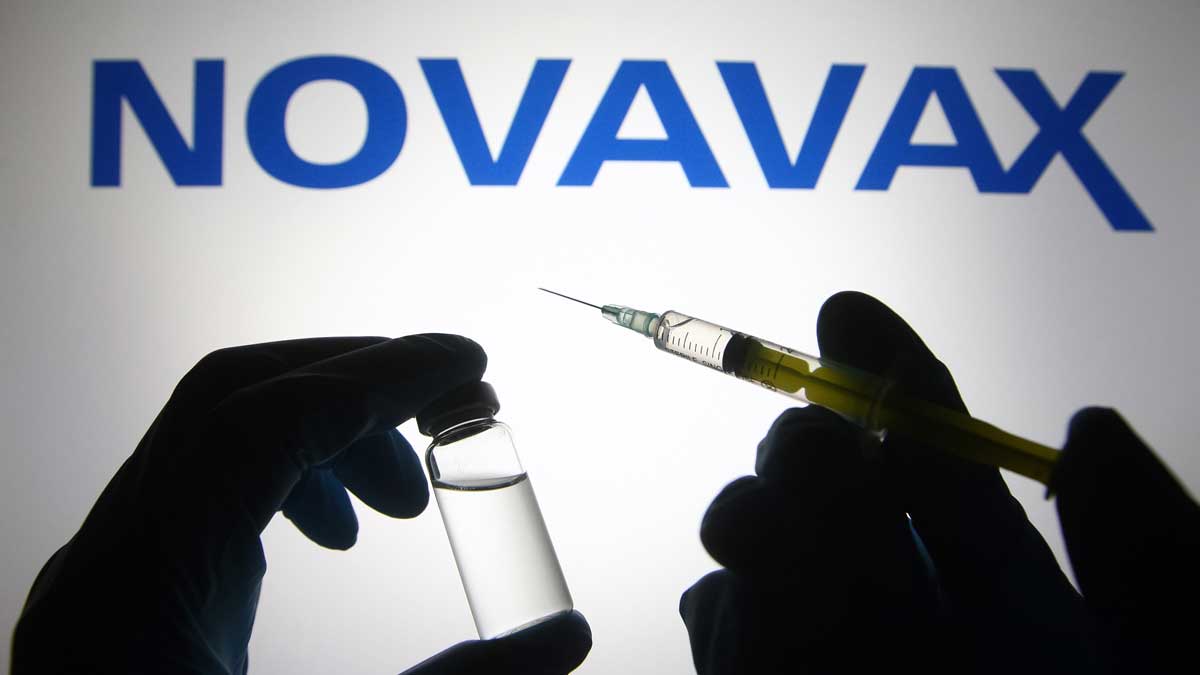 San Diegans Can Get New COVID-19 Vaccine Starting This Weekend 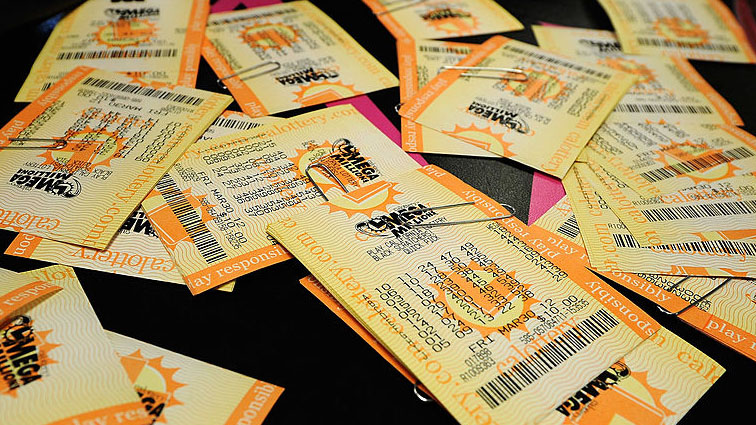 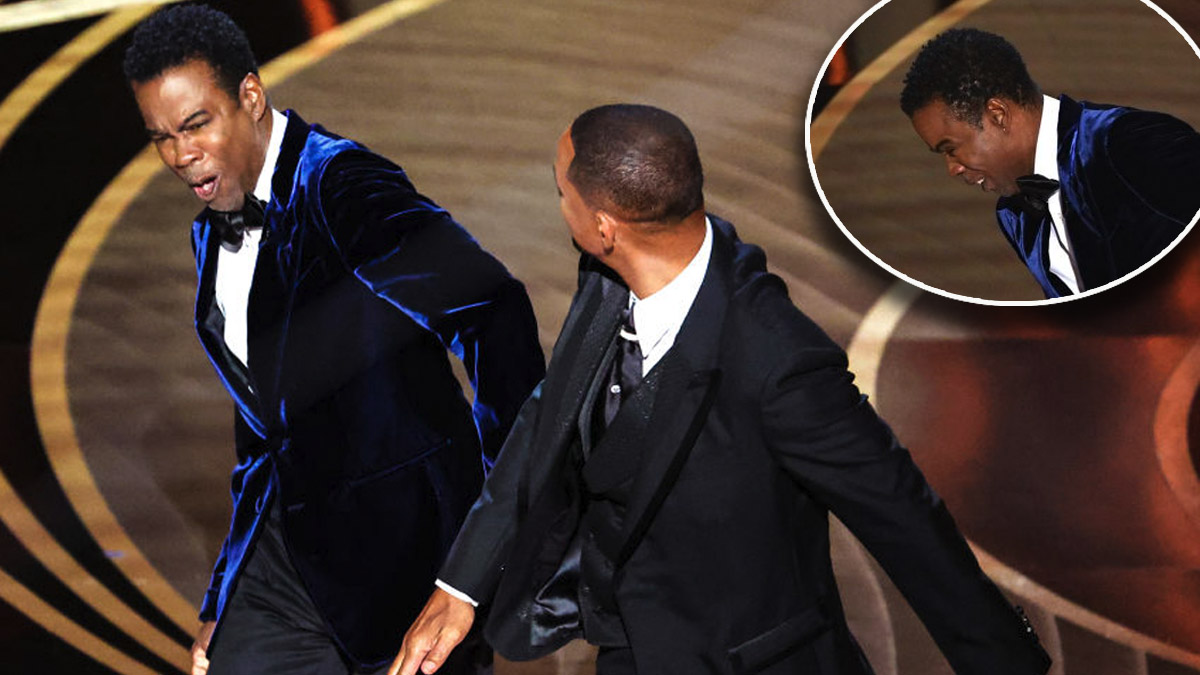 Meanwhile, this family, which is made up of a child of just seven months and a child with autism, said they hope they find support in the shelter.

"It is very difficult to find a three-bedroom house, but right now we are waiting to see, God willing, if someone wants to help us or something better will lay ahead," said Jesus Noriega, father of the eight children.

Child services assured they will not separate the family because they know the problem faced by this family is mainly economic struggle.