Fat Leonard's Escape as Stunning as His Navy Bribery Case

Leonard Glenn Francis was scheduled to be sentenced Sept. 22 after working with prosecutors for years, leading to dozens of convictions

Three weeks before he faced sentencing, the Malaysian defense contractor at the center of one of the biggest bribery investigations in U.S. military history made an escape as stunning and brazen as the case itself: U-Haul trucks were seen at his home in a tiny San Diego neighborhood before Leonard Glenn Francis, known as “Fat Leonard,” snipped off his ankle monitor and disappeared.

Nearly a dozen U.S. law enforcement agencies were searching for Francis on Tuesday. But officials acknowledged he may already be in Mexico, and possibly on his way back to Asia. 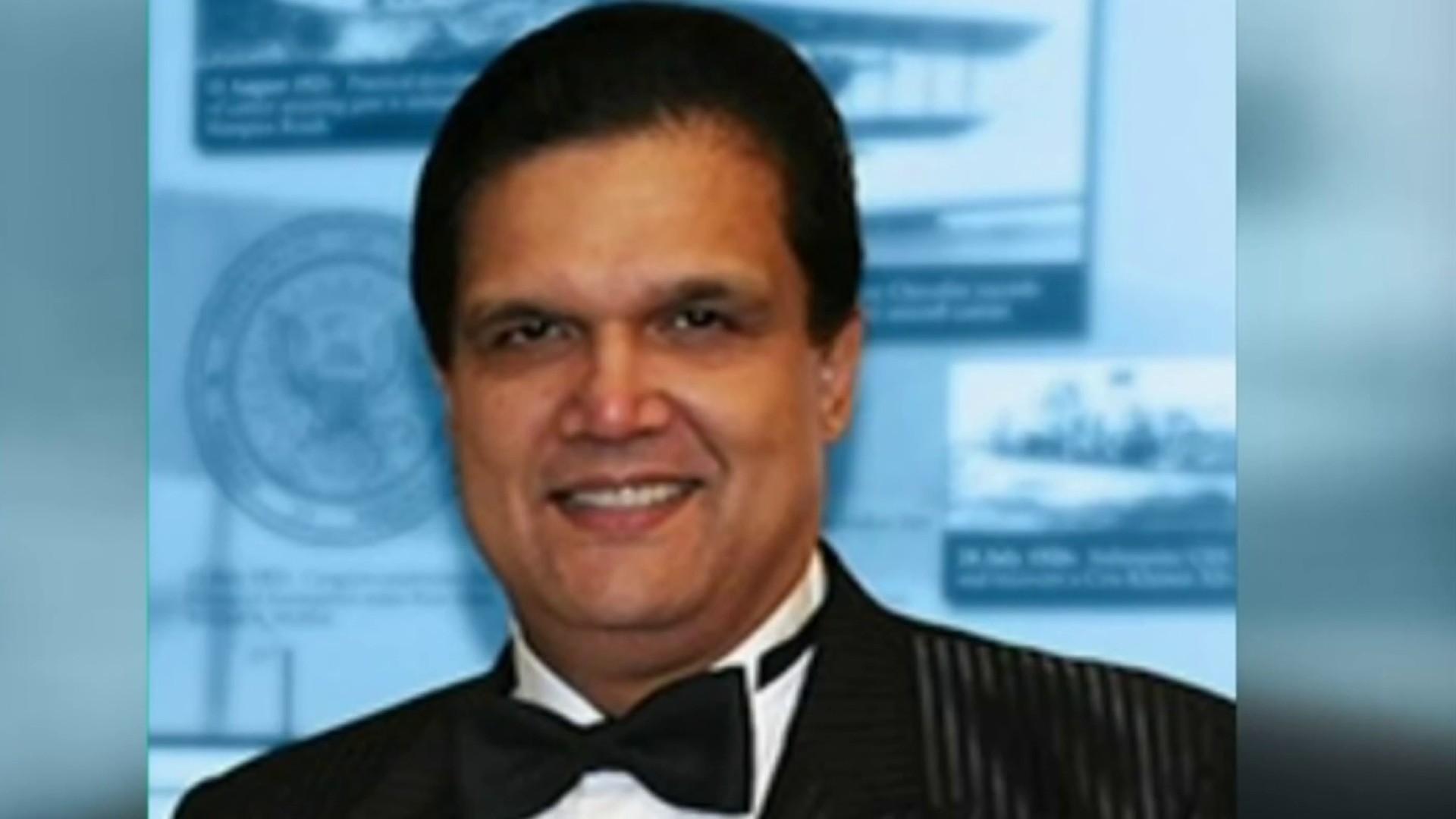 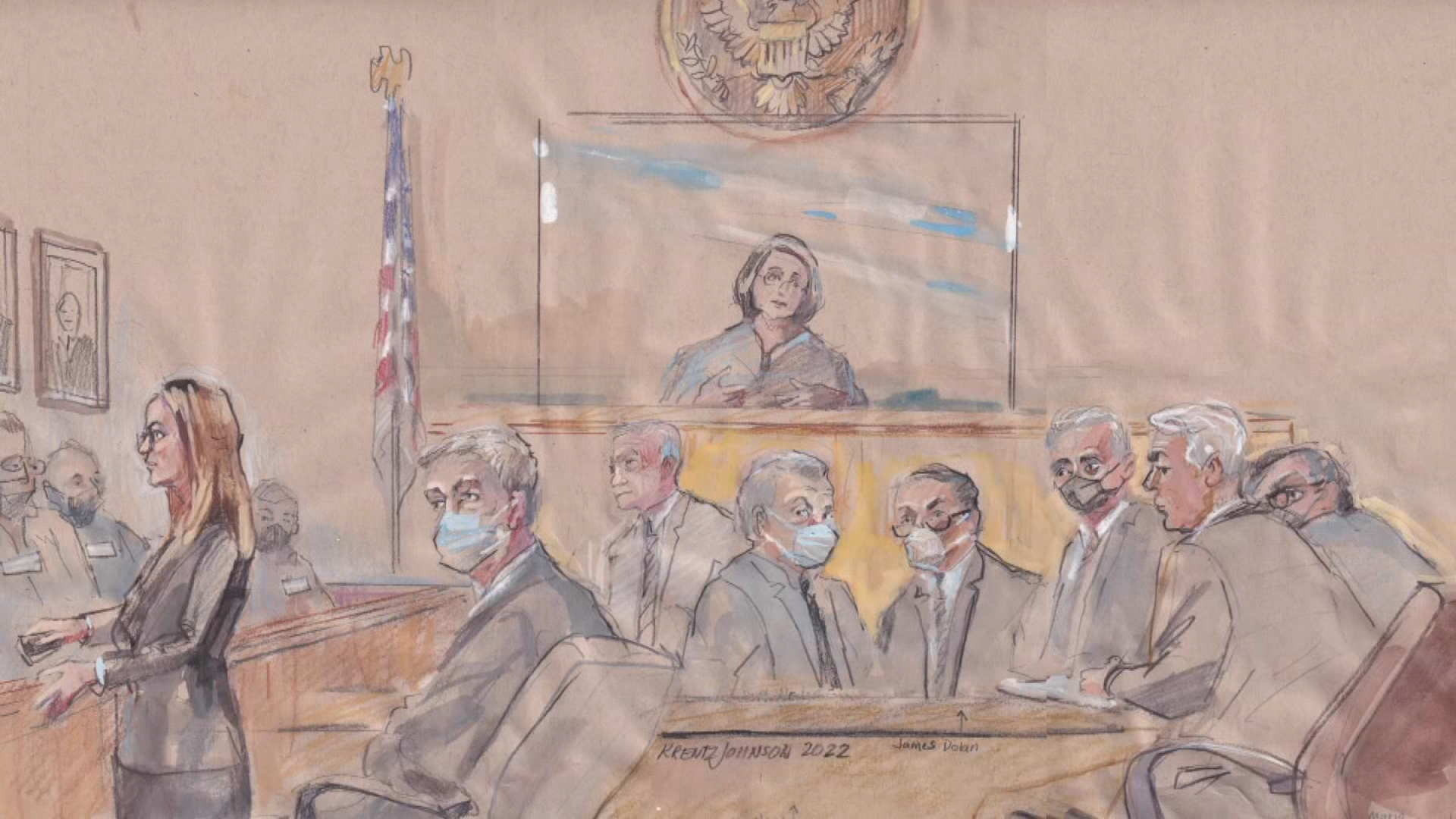 Four years ago, U.S. District Court Judge Janis Sammartino feared Francis might run off when she turned down his lawyer’s request to allow him to be under house arrest without round-the-clock security guards watching the ailing defense contractor. At the time, Francis was cooperating with prosecutors as they pursued charges against dozens of Navy officials who accepted bribes in exchange for classified information that gave Francis’ ship servicing business in Asia an edge in getting military contracts.

When asked about the bold escape Tuesday, his lawyer, Devin Burstein, who pushed for more leniency for his client, said: “At this time, I have no comment, sorry."

Sammartino repeatedly maintained that Francis, who was in poor health and needed medical care, could only remain under house arrest if private security guards were on site. At one point she expressed concern that if he were to escape and ended up “back in Malaysia for whatever reason," her name would come up if anyone asked “who let somebody do this without any security," according to a transcript of a closed-door hearing in February 2018 that was unsealed in January.

She raised similar concerns in another hearing on Dec. 17, 2020, after receiving a report that the home was left without anyone guarding it for nearly three hours, according to the court transcript. The guard said he had been on a long lunch break, and Francis apologized to the judge for the mishap.

It was unclear if round-the-clock security guards were still in place this weekend.

The U.S. Attorney's office in San Diego declined to comment, referring calls to the U.S. Marshals Service. Supervisory Deputy U.S. Marshal, Omar Castillo, said his officers found no security officers at the home when they arrived Sunday afternoon, nearly seven hours after Francis is believed to have removed his ankle monitor with heavy scissors. The device was found in the home.

Castillo said someone called the San Diego police department, which sent officers to the home shortly before 2 p.m. to check on it. Castillo said he did not know who made the call. After finding the home empty, police contacted U.S. Pre-Trial Services, the federal agency in charge of his confinement, which then called the U.S. Marshals Service.

Castillo said he did not know if security guards were still ordered to be there. He said neighbors reported seeing U-Haul trucks coming and going from the home one or two days before the escape. Pre-Trial Services declined to comment or answer questions.

The home is about a 40-minute drive from the Mexican border, where vehicles stream into Tijuana and are only stopped randomly. Castillo said Mexican authorities have been put on alert and 10 U.S. law enforcement agencies at local, state and federal levels were searching for Francis on Tuesday.

Castillo said GPS ankle monitors are easy to remove and do not stop people from escaping. He added that he would not be surprised if Francis was already in Mexico since it is easy to drive into the country and not be stopped.

“That's the risk that is taken when defendants are on GPS monitoring, you know," he said. “They don’t all cut off their GPS bracelets, but this can happen."

It was a surprising turn in a case already full of shocking revelations.

Nearly a decade ago, Francis was arrested in a San Diego hotel as part of a federal sting operation. Investigators say he and his company, Glenn Defense Marine Asia, bilked the Navy out of more than $35 million by buying off dozens of top-ranking Navy officers with booze, sex, lavish parties and other gifts. In exchange the officers, including the first active-duty admiral to be convicted of a federal crime, concealed the scheme in which Francis would overcharge for supplying ships or charge for fake services at ports he controlled in Southeast Asia.

The case, which delved into salacious details about service members cheating on their wives and seeking out prostitutes, was an embarrassment to the Pentagon. It was prosecuted by the U.S. attorney's office, which offered an independent authority from the military justice system.

Francis was scheduled to be sentenced Sept. 22 after working with prosecutors for years, leading to dozens of convictions.

All that cooperation will mean nothing now, but Francis may be hard to catch, given his wealth and vast worldwide connections, said Jason Forge, a former federal prosecutor in San Diego who worked on a number of high-profile corruption cases.

“He doesn't strike me as the type of person under these circumstances to make a spontaneous decision," Forge said. “I'm assuming this means he has planned things out and he has the wherewithal to do so. He will probably be a free bird for awhile."