Sunday marks the last day of Comic-Con@Home, a virtual celebration of the beloved annual event

Comic-Con is typically associated with fun cosplays, crowds of enthusiastic fanatics and a buzzing downtown scene, but this year’s event was nothing like that due to the coronavirus pandemic. However, fans still found a way to go beyond 2020’s virtual fun to show their adoration for the beloved event.

While some fanatics showed their love with a shrine across the street from the San Diego Convention Center, a couple of super fans told NBC 7 they traveled from Orange County and as far as from the Mid-West to show their love for Comic-Con International in person. Tony Kim, who drove to San Diego from Irvine for the weekend, explained why Comic-Con is such a special event to thousands of people.

More on the beloved event. 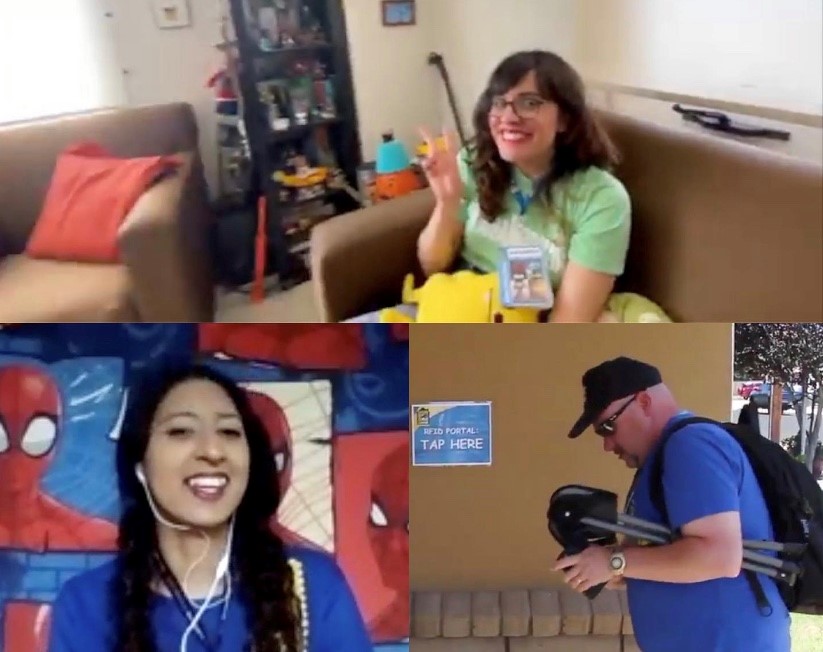 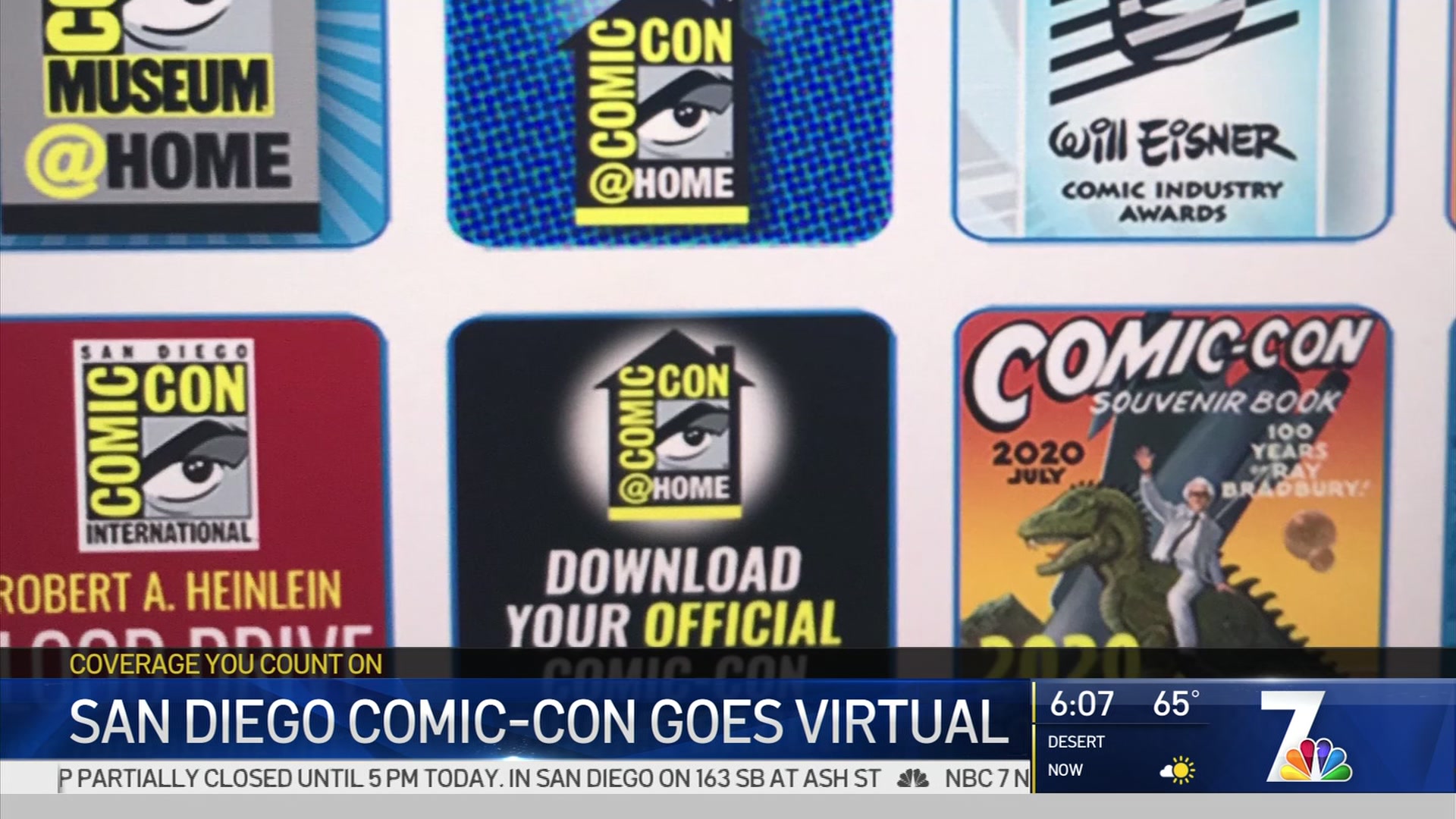 “I've talked to many people who have really struggled during this time, especially those who have mental health issues,” he said. “Comic-Con is a place where people who normally feel like misfits and outsiders come together and feel like they are understood and they are part of a community; how’d you fill that void with virtual Comic Con?”

Kim said his business partner Trevor Kaihoi flew in from Minnesota to join him in showing the event some love in person.

Those who aren’t able to do the same have been able to celebrate from home and join in on the fun via virtual events dubbed Comic-Con@Home. The digital entertainment included panels, guests and workshops, just as in the years past.

One fan was seen outside the San Diego Convention Center on Sunday dressed as the Joker. He held a sign that read, “San Diego Comic Con Locals Missed You!! See You Next Year” for out-of-towners who would normally be in America’s Finest City this time of the year for the event.

“Me and my friends thought, ‘You know what? We should go just dress up, one of us dress up and shoot a video and let people know we missed you,’” Jose Lopez, who dressed as Joaquin Phoneix' Joker, told NBC 7. “That Comic-Con is an international event and I’ve met people from all over Brazil, from Chile like cosplayers and so we just wanted to let them know that you’re missed.”

Although Comic-Con was held virtually this year, some fanatics still found a way to show their love for the event.

Although Comic-Con is mostly associated with fun and costumes, it's been a crucial component of San Diego's economy. In 2019, the event attracted attendees from about 80 countries and generated an estimated $149 million locally, with a direct attendant spend of $88 million, according to the San Diego Tourism Authority.

Back to the celebrations, a group of cosplayers gathered across the street form the Convention Center to take photographs and draw with chalk.

"For San Diego to show love for comic con, it's endearing," fan Chris Morrow said. "There’s good energy here and everyone is able to process."

"My biggest fear is next year," Morrow continued. "Are we going to make sure that it happens next year and Comic-Con isn’t going to be online?"

Moni Barette explained why it was so important for her to show up in person.

"We have been going to Comic-Con for 12 consecutive years and we were missing it a lot this year so we decided we would come down and happy these people are keeping in the spirit of things."

She also said she was glad many people were able to join in on the fun online.

"Comic-Con at home was a really good opportunity to make it accessible to everyone," Barette said. "It's so difficult for everyone to get tickets that it was cool to see all these thousands of people able to watch these panels."

Sunday marks the last day of Comic-Con@Home. For more information on the day’s lineup, click here.