Family members and an Oak Park community leader are demanding answers after police fatally shot Toby Diller, 31, on Jan. 24. The group went before the Citizens Review Board Tuesday night at Skyline Hills Library.

The board is not yet investigating the case, but Oak Park Community Council member Lupe Diaz said conflicting reports leave many questions about why two San Diego Police Department officers shot and killed an unarmed man.

“I'm very upset about this because this is the first time this has ever happened in our neighborhood. I would like to have more answers about, was the video cam on? If it was it should be release," Oak Park Community Council Member Lupe Diaz said.

By most accounts, Toby Diller spent much of his time in the Oak Park neighborhood and was friendly with people even if they didn't know his name.

Family members came to 54th and Krenning streets Tuesday night to grieve, introduce themselves, and show the community just how much Toby Diller meant to them. Photos, candles and flowers marked the spot where Toby Diller was shot by police.

"I love Toby the most. I never wanted to give up on him. I love Toby very very much," sister Nikita Diller said. "I'm concerned. I'm grieving. I just miss my brother." 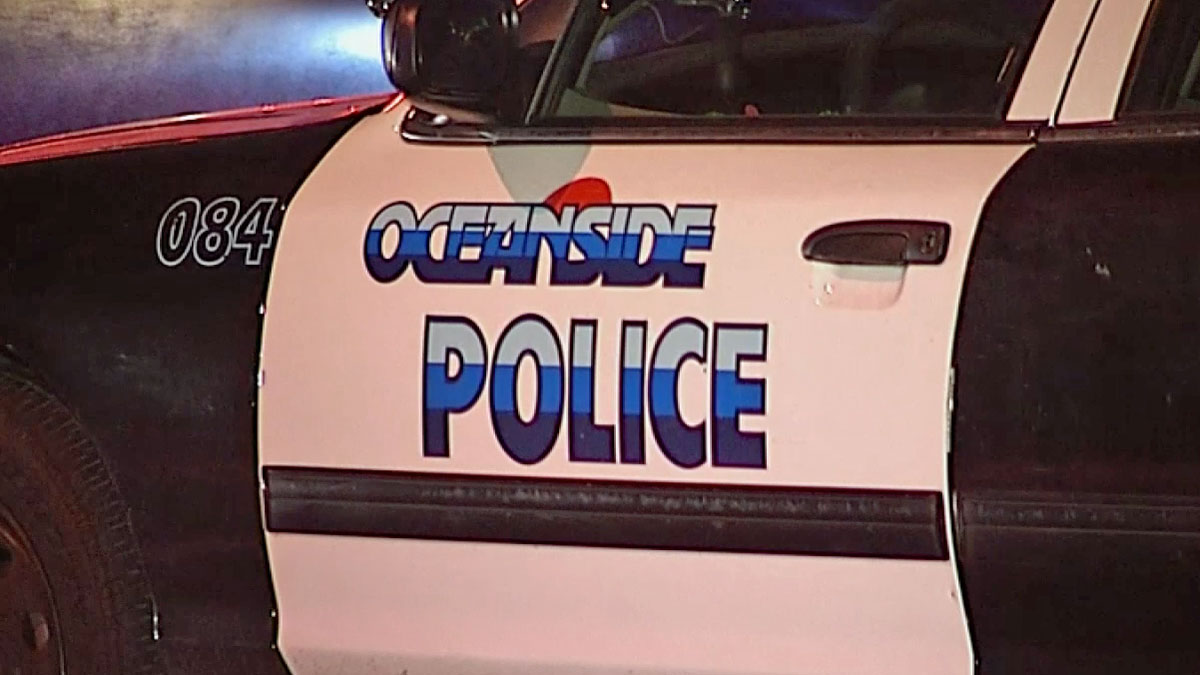 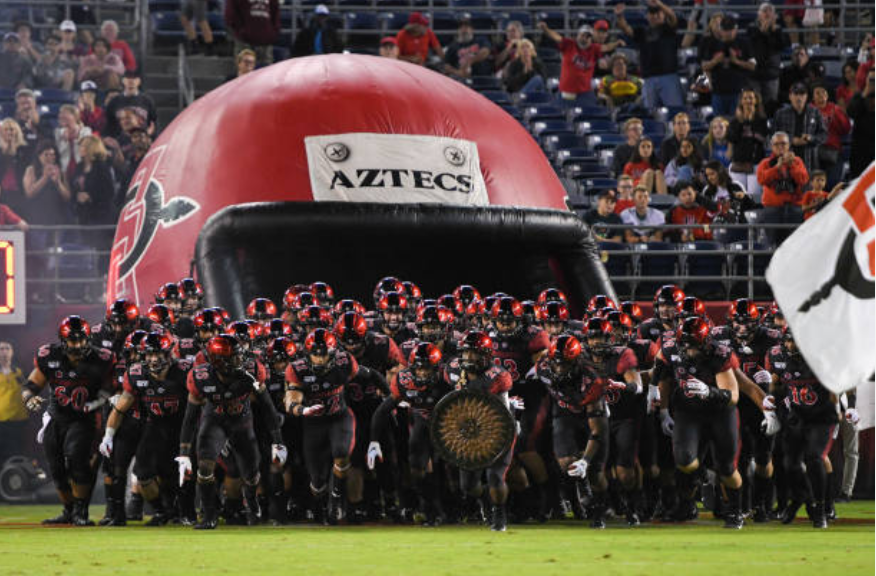 Witnesses said they saw Toby Diller drinking a beer outside around 3:30 p.m.

Investigators said officers Devion Johnson and Benjamin Downing approached Toby Diller for an enforcement stop and he tried to flee.

He became agitated, according to SDPD Lt. Matt Dobbs, and resisted arrest.

As the officers and Toby Diller wrestled on the ground, one witness said he saw Diller extend his arm, holding some sort of object. At that point, he said an officer backed off, pulled his service weapon and fired.

Johnson fired a single shot at the suspect, Dobbs said. The officers gave first aid to the suspect until medics arrived and pronounced him dead at the scene.