The U.S. Federal Reserve raised interest rates by another 0.75% on Wednesday.

The interest rate hike is the fourth since March. The Fed’s move will raise its key rate, which affects many consumer and business loans, to a range of 2.25% to 2.5%, its highest level since 2018.

The Fed is taking action to fight inflation which has soared recently.

Financial experts point out the positives of interest hikes, including controlling inflation which increases the power of the dollar.

“So, the first positive would be, they're trying to reduce that inflation to slow down how much things are going up in cost,” Financial Advisor Brett Gottlieb said.

Another positive of a rate hike includes a boost to savings accounts.

“The banks are going to pay a little bit more on your safe money, it gives you an opportunity, hey, if you've got, you know, $2,000 or $10,000 in your savings account instead of earning 0000.1% you might actually be able to now earn closer to that 1% range that we're seeing in some of the more, high yield interest bearing accounts,” Gottlieb said.

Retirees stand to have more options for their investments according to experts.

“So where does a retired person that wants to or needs to be more conservative put their money and then also get that extra interest that they might need to live on. So that's a big positive as the Fed is raising rates now, we're getting higher interest on those savings accounts, you know CD rates are starting to go up. So now the consumer can actually put their retirement assets in CD’s. And those safe investments,” Gottlieb said/ 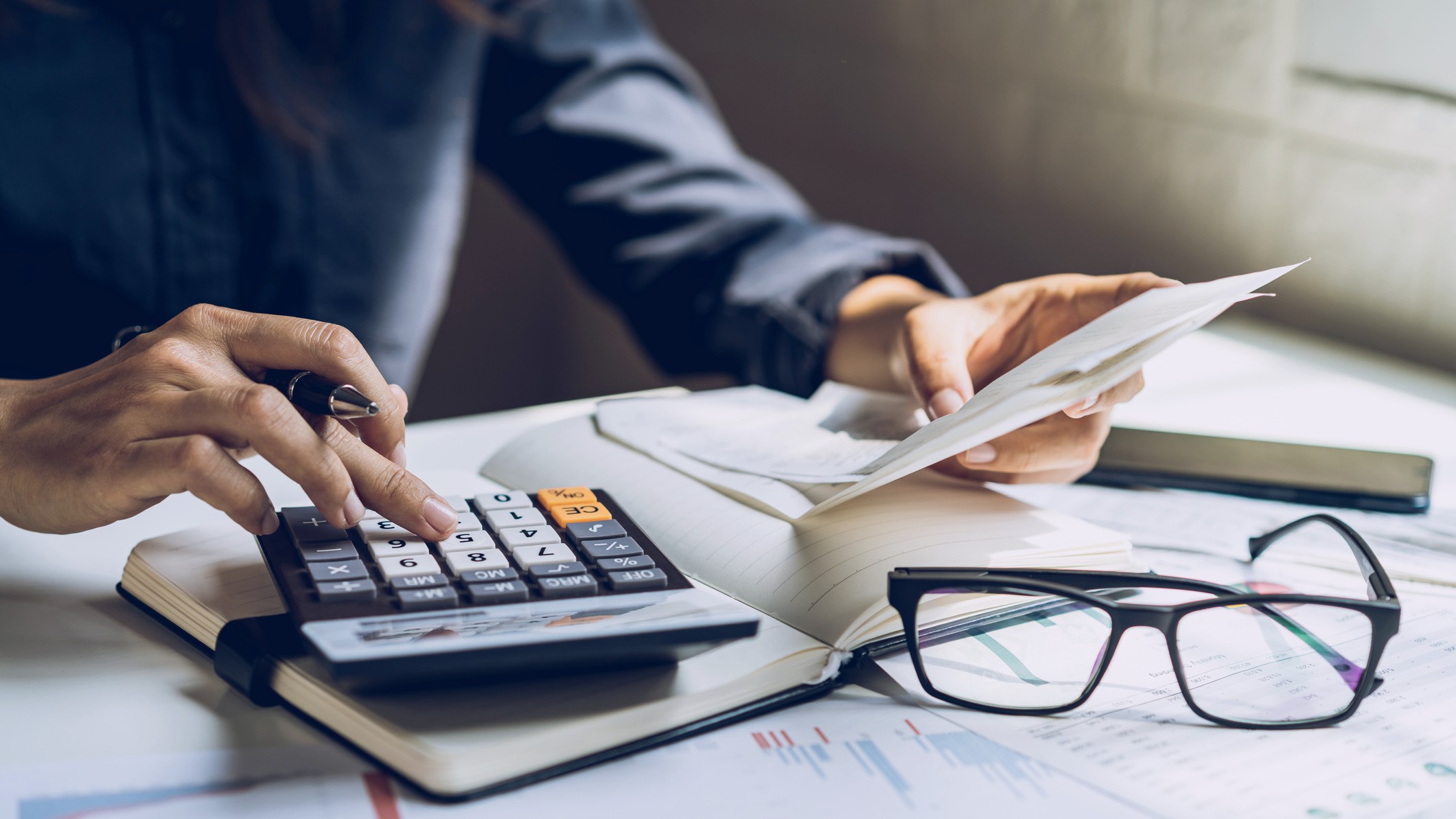 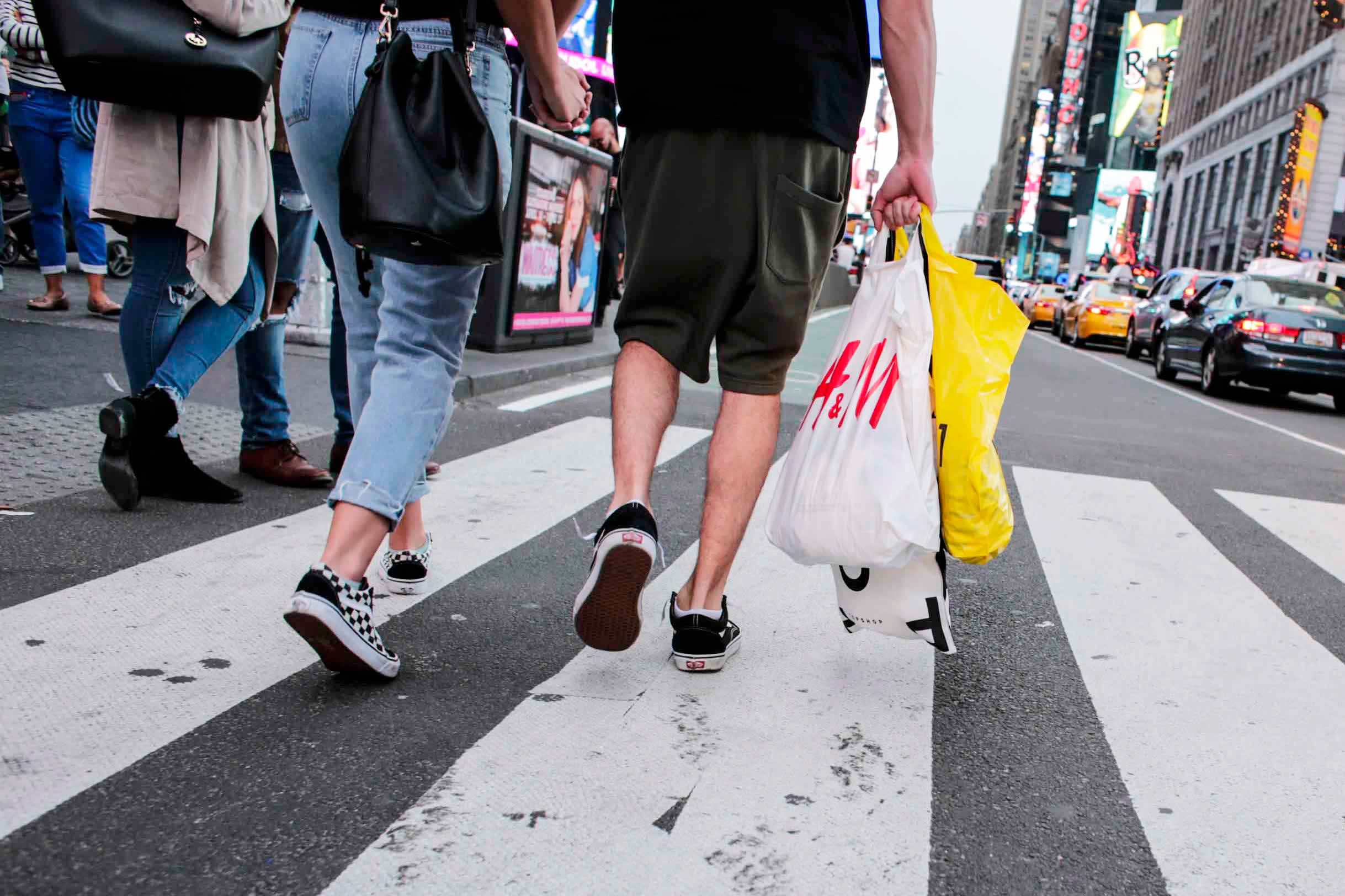 The Cost to Borrow Is Very Expensive. Here Are the Best Money Moves to Make After the Federal Reserve's Interest Rate Hikes

Financial experts also mention that people who are on the fence about when to buy a house should do so before any potential future interest rate hikes.