Officers attempted to pull an SUV over but the driver fled from police and crashed about two blocks later while trying to make a turn, EPD said. What they didn't know is that the SUV was being driven by a 13-year-old girl

Graphic Content Warning: The video above may be disturbing to some

Escondido police have arrested a 13-year-old girl who police say was driving an SUV last month that went out of control and crashed into the bushes where two men were sleeping, killing both of them.

The girl from Vista, who was not named by police because she is a juvenile, was taken into custody Thursday on an arrest warrant and booked into Juvenile Hall. She faces two counts of vehicular manslaughter, one count of evading police, felony hit-and-run and hit-and-run causing death or injury, the Escondido Police Department said.

The arrest comes more than a month after the deadly crash the night of February 12 near the intersection of Ash Street and Mission Avenue.

The crash happened after police spooted a white Ford Explorer SUV making some sort of traffic violation. Officers attempted to pull the vehicle over but the driver fled from police and crashed about two blocks later while trying to make a turn, EPD said.

The crash happened at around 11:20 p.m. A security camera in the area captured the horrific moments. (Warning: footage below may be graphic for some.) 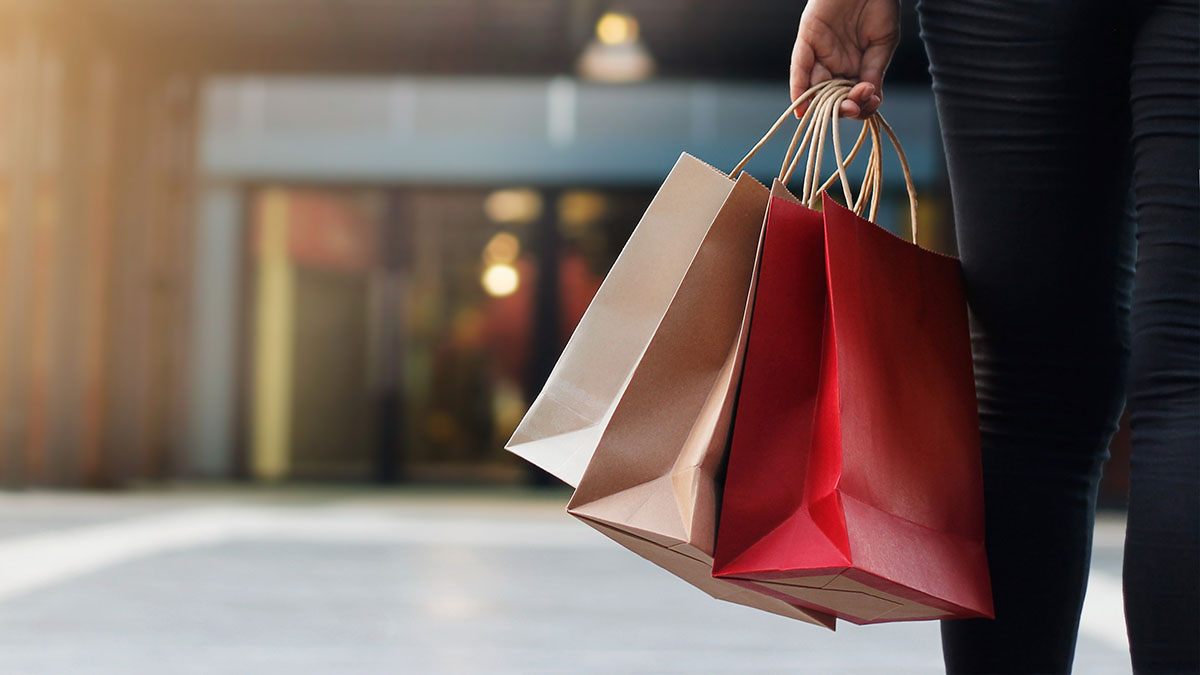 "What the officer didn’t know at the time, is that the car was being driven by a 13-year-old girl from Vista who took her mom’s car without her knowing. The girl’s juvenile friend was a passenger in the car," Escondido police Lt. Kevin Toth said at the time of the crash.

The driver attempted to run away from the crash site, but she was quickly apprehended by officers, police said.

The two men who died were friends, identified as Mateo Salvador, 33, and Sofio Sotelo Torres, 51.

Florinda Jimenez, who works with the homeless community, told NBC 7 that the two men were migrant workers from Mexico and Guatemala.

Ricardo Aguilar, Soltelo Torres' family member, said he was "a happy person; he was filled with joy" but who had recently encountered hard times.

Aguilar said Sotelo Torres owned a tree trimming company in the North County but a few years ago, the company began to struggle and he had to close the business. Sotelo Torres’ wife and son moved to Texas and he stayed in Escondido.

Sotelo Torres, known by the nickname "El Gallo" had been living on the streets and often hung around the Ash Street area, Sotello said.

Since Sotelo Torres is from Morelos, Mexico, the Mexican consulate is working with his family there to take his remains back to his homeland.

Escondido police said traffic investigators have been working to process all evidence related to the case. They have been finalizing witness statements and have been re-creating the scene to try to determine the circumstances of the crash.

The evidence was presented to the San Diego County District Attorney's Office who felt there was enough evidence to prepare an arrest warrant for the teenage driver.

Escondido police are still seeking information in regards to the crash. Anyone with information should contact Officer Adan Martinez at 760-839-4465 or contact the department's anonymous tip line at (760) 743-8477.