Yusef Miller’s life work is making make sure all people are treated fairly. He’s one of the founders of the North County Equity and Justice Coalition and it’s not unusual for him to criticize police departments in San Diego County for heavy-handed tactics. But not on Monday.

“Chief Varso has been very open. He’s been very accommodating to the community views of what’s going on here and how that fits in with policing in Escondido,” said Miller.

Miller and members of the NAACP and the LGBTQ Resource Center have been meeting with Escondido Police for months as they worked to come up with a de-escalation policy acceptable to all parties in a time when so many people across the country are questioning police tactics.

Much of that questioning and a series of protests followed the killing of George Floyd at the hands of a former Minneapolis Police officer. 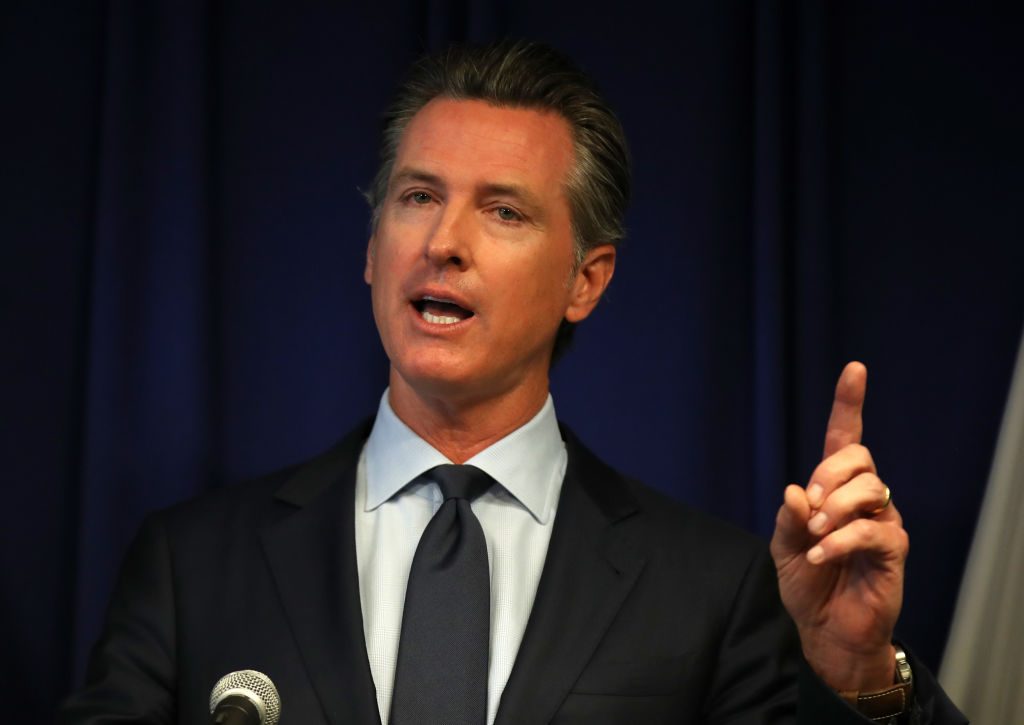 The de-escalation policy addresses ways that officers can keep tense situations from growing into violence.

“It goes without saying that oftentimes when law enforcement gets called it’s a bad day,” said Varso. “Somebody is having an awful day, maybe the worst day of their life and so we’re coming into a situation where emotions are high, and when emotions are high it’s difficult to reach people.”

Officers are encouraged to get all the information they can about a person’s mindset and background so they can put themselves in that person’s shoes.  They’re urged to open the lines of communication to safely and peacefully resolve interactions, if possible. Officers are directed to stay calm, listen to what the person has to say and use clear and concise language to get that person to comply with their requests.

If necessary, officers can disengage, or walk away from a situation, as long as the person isn’t a threat to others.

Miller said the policy will empower police to treat people from all walks of life with dignity.

“We try to make sure that the policies and the humanity mix because they’re supposed to be intertwined," he said.

Miller and Chief Varso say the de-escalation policy is a work in progress and will be revised and added to as needed.