A 12-year-old boy from Escondido was killed when his older sister lost control of a minivan carrying their family of six on a highway in Utah Saturday evening, officials said.

Alex Speer and his family were traveling on Interstate 15 about 150 miles south of Salt Lake City when Speer's older sister, who was driving on a learner's permit under her father's supervision, veered into oncoming lanes, Utah Highway Patrol (UHP) said.

She attempted to correct the vehicle and steered sharply to the right, but the van began sliding and then tumbling across the freeway, UHP said.

The van rolled several times and Speer and his 14-year-old brother were ejected from the vehicle. The 12-year-old boy was killed.

Most of the remaining passengers suffered serious injuries and were transported to nearby Fillmore Hospital. A nine-year-old boy walked away from the crash with little to no injuries, UHP said.

A 48-year-old man and the teen driver were flown by helicopter to Utah Valley Hospital. 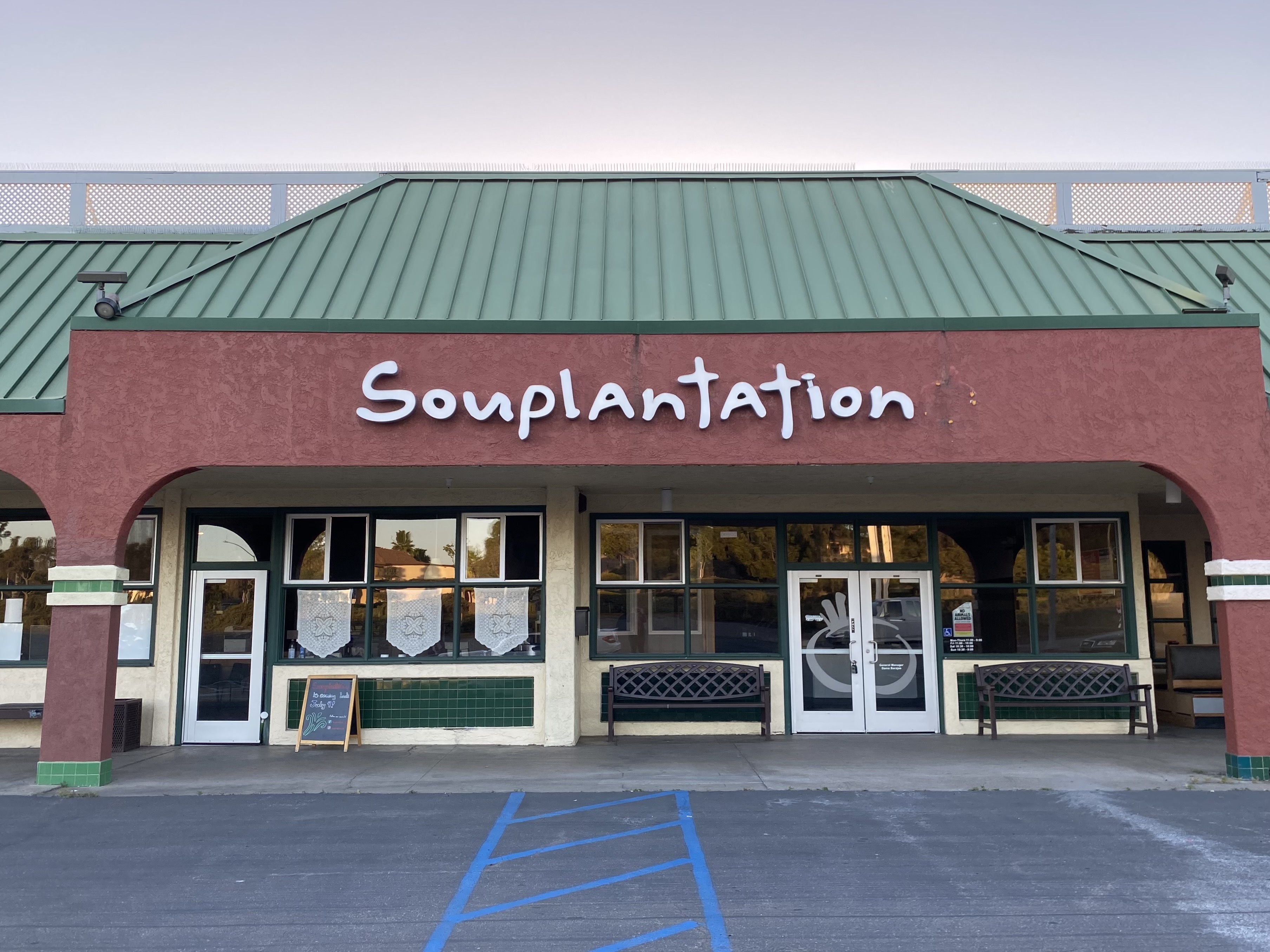 While their injuries are serious, Chapman says the survivors can expect a full recovery. She said it's not yet clear when they will be able to come home.

"Talking to [Alex Speer's mother, Jen] today, They really know Alex is in a better place," Chapman said. "They know that it is OK and they know they'll make it through it and they know it's going to be hard."

Chapman described the Speer family to NBC 7 as respected and loved among the church's congregation, and as devout in faith and family.

The Speers' extended family gathered Monday at the San Pasqual Mormon Church to pray for the family's recovery.

A GoFundMe page has been set up to help support the Speer family.