Local schools fear EpiPen program may be in jeopardy after lawmakers question whether or not the company violated antitrust laws.

Lawmakers are asking the Federal Trade Commission to investigate a program local school districts use to acquire EpiPens for students, alleging violations of anti-trust laws.

The program, EpiPen4Schools, benefits school districts across the nation, including schools here in San Diego County, by providing EpiPens to schools to be used in case of emergencies.

The EpiPen contains epinephrine, a drug used to treat someone experiencing a life-threatening allergic reaction or anaphylaxis. 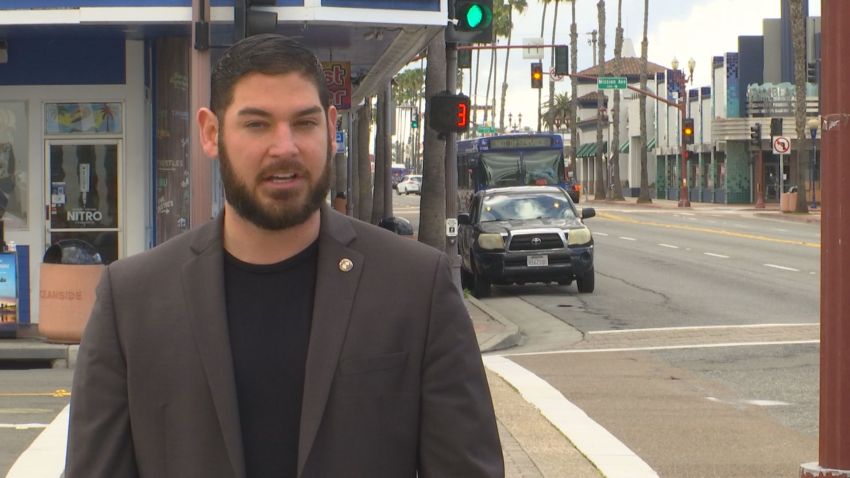 Dr. Howard Taras with the University of California San Diego writes prescriptions locally for the EpiPen4Schools program and said he has written prescriptions for 25 school districts in San Diego County.

In 2014, the California Governor signed a law that requires schools to be supplied and trained with epinephrine auto-injectors, to be prepared in the event of a student having an allergic emergency with no previous knowledge of the allergy.

According to Taras, school districts are worried Mylan, the company that purchased and took over production of EpiPens in 2007, could remove the free epinephrine program making it very expensive for the schools to comply with the 2014 California law.

Mylan has stated they plan to continue offering the EpiPen4Schools program in their efforts to enhance access to the EpiPen.

Analysts say Mylan began to raise the price for a two pack of EpiPens by over 400% since 2011, leaving some patients having to pay over $600 out-of-pocket for the medication.

Mylan’s CEO Heather Bresch, in an interview with CNBC’s “Squawk Box” on August 25 said Mylan is not responsible for the rise in price.

In August, 2012, Mylan launched the EpiPen4Schools program in an effort to provide the medication to schools at no cost. Since then, Mylan says it has distributed more than 700,000 pens to approximately half of all U.S. schools.

Now, a requirement these schools had to agree to in order participate in the discount program is being called into question.

Section six (vi) of the Mylan certification form for schools and school districts states, “the school hereby certifies that it will not in the next twelve (12) months purchase any products that are competitive products to EpiPen Auto-Injectors”

Mylan states schools accepting a majority of the EpiPens distributed through the EpiPen4Schools program did not have to abide by this restriction.

Earlier this month, U.S. Senators Richard Blumenthal and Amy Klobuchar said this requirement violates antitrust laws and should be considered as “exclusionary practices to hinder its competitors and maintain its monopoly position in the market.”

The FTC has been asked to investigate what effect, if any, this requirement had on schools and competing companies.

NBC 7 Investigates reached out to Mylan, asking if the company had any comment in regards to lawmakers asking the FTC to investigate antitrust claims. While the company did not directly respond to the inquiry, Mylan noted the program has always and will continue to adhere to all applicable laws and regulations.

“In one year alone, 2015, there were 1,000 anaphylactic events in schools and 25% of the time, people had no idea they had a known allergy,” Bresch told CNBC.

In San Diego County, children having to go to the emergency room for anaphylaxis increased greatly from 2006 to 2014 according to the most recent data from the San Diego County Health Department.

According to the Health Department data, there was a 265% increase in the number of emergency room visits where anaphylactic shock was the diagnosis.  The data says that increase was highest among 10 to 14 year olds, with a 783% increase and 15 to 19 year olds with a 600% increase in that time period.

NBC 7 Investigates reached out to every school district in San Diego County but only a handful responded to our request.

A representative from San Diego Unified School District told NBC 7 Investigates, in 2012-2013 the district began providing EpiPens to all schools, approximately 180 sites, through the EpiPen4Schools program.